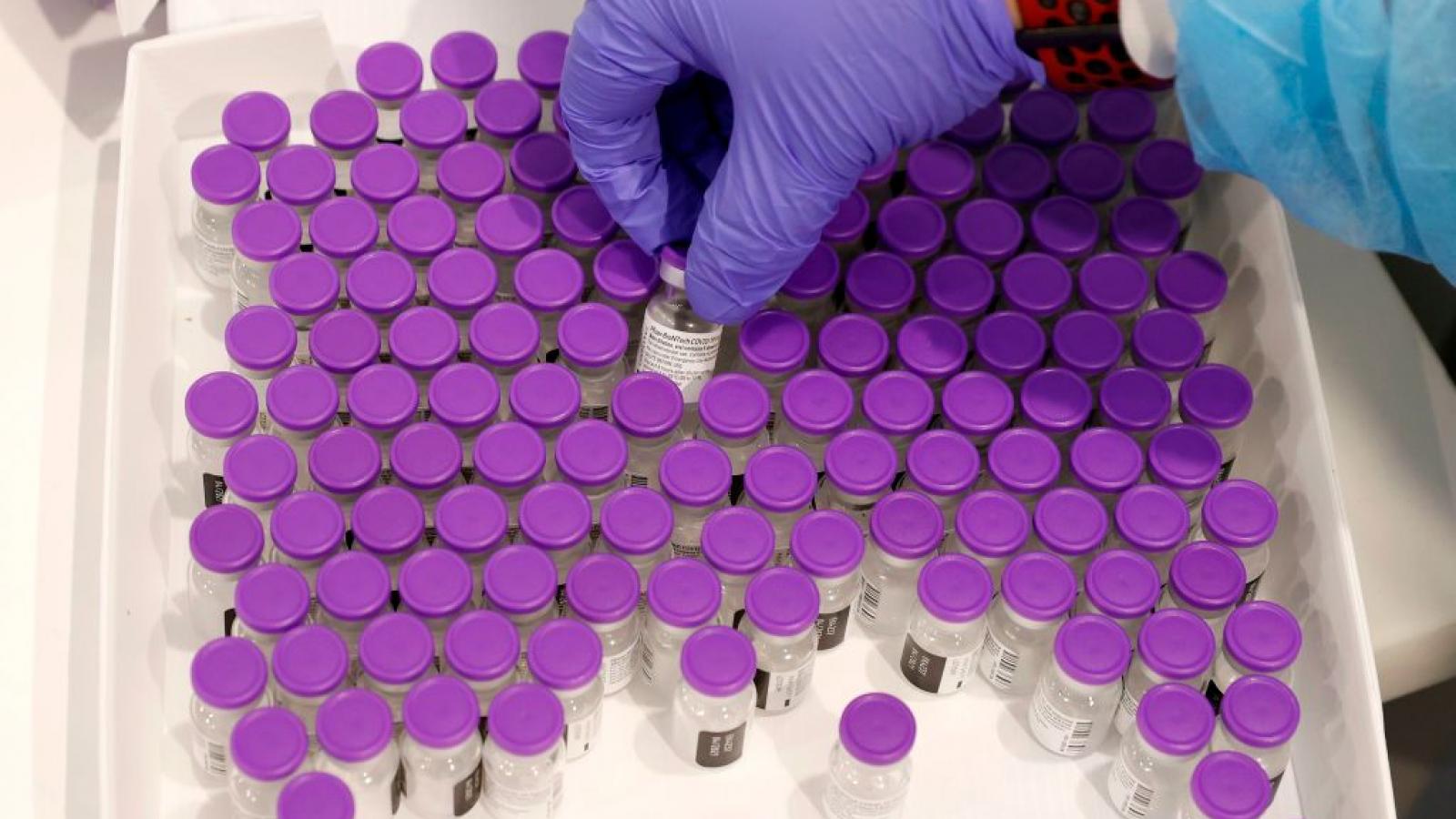 More than 90 Washington state employees, including troopers, corrections officers, firefighters and ferry workers, have filed a lawsuit against Gov. Jay Inslee over his vaccine mandate.

Inslee issued an executive order early last month requiring all state employees to be fully vaccinated by Oct. 18 or face termination. He later expanded that to include K-12 and public university staff.

Attorneys representing the workers filed the legal challenge Friday in Walla Walla County Superior Court, one day after the state’s largest employee union voted in favor of a contract amendment over the same issue.

The lawsuit calls the mandate “arbitrary and capricious” and says such a requirement violates the employees’ constitutional rights – especially for those employees who can work from home or have a natural immunity from having contracted the coronavirus.

“These requirements are legal and we look forward to responding in court, where to date no challenge to the governor’s use of his emergency powers has been successful,” Inslee’s office said in a prepared statement. “His use of this authority is appropriate given the extraordinary circumstances of this pandemic. It is not unreasonable to ask public servants to protect the public from being infected with COVID.”

The lawsuit also questions the scope and sincerity of the state’s medical and religious exemptions, which Inslee said would be offered.

“Some plaintiffs have, as a right by statute and a right secured by the Washington Constitution, sought a religious exemption from the governor’s mandate,” the lawsuit reads. “As a condition of considering the plaintiffs’ religious exemptions, the state or its agencies have required submission of a ‘religious questionnaire’ which improperly inquired into protected affairs regarding health care decisions and religious sentiment, belief and worship.”

Emails from within the Washington State Patrol obtained by Seattle-area media indicate that “there is no accommodation we can provide” for religious exemption requests.

The lawsuit also includes screenshots of emails from Kathy Leathers, Inslee’s general counsel, which state, “Exemptions: Medical for sure; and religious (if we have to; if yes, as narrow as possible).”

The Washington Federation of State Employees, which represents about 47,000 state employees, announced Thursday that more than 80% of its members voted to ratify an agreement with Inslee regarding the mandate.

The union had also filed a lawsuit over the matter last month.

The contract amendment says that employees eligible to retire by the end of the year who do not want to get vaccinated will not lose their jobs if they use accrued leave time from the Oct. 18 deadline until their retirement date.