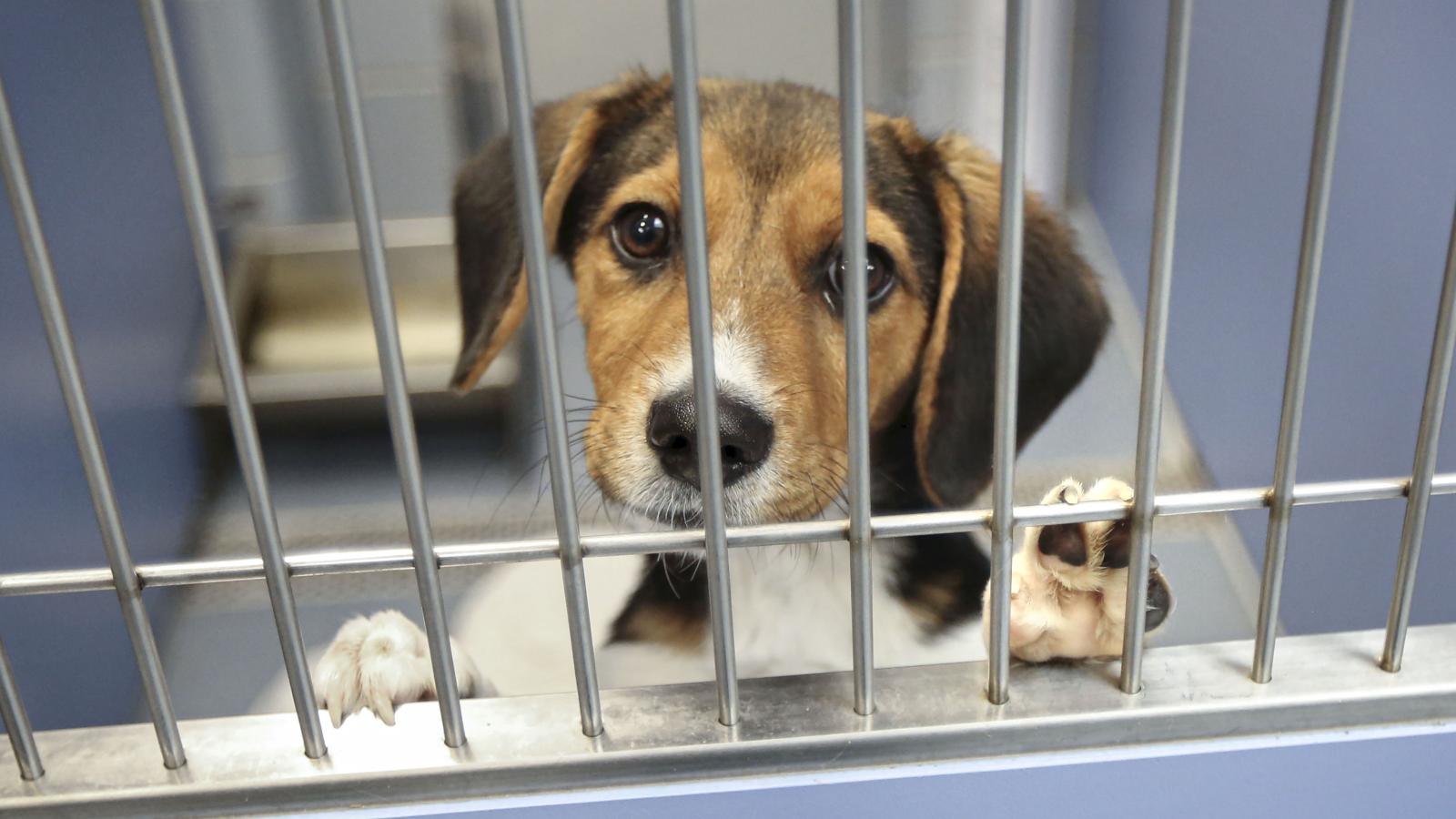 Authorities are investigating dozens of dogs in northern Michigan having died from an illness with symptoms similar to canine parvovirus.

"We are still in the early stages of this investigation, but some of the first samples submitted to the Michigan State University Veterinary Diagnostic Laboratory were positive for canine parvovirus. However, there are more results pending and more to be learned," state veterinarian Nora Wineland said.

In Otsego County, where the outbreak was first reported, about 30 dogs, all privately owned and mostly unvaccinated, have died, county animal control Director Melissa FitzGerald told the Detroit Free Press.

"It's scary," FitzGerald said. "There are many things that it could be."

Over the past few months, dozens of dogs have shown parvo-like symptoms including vomiting and diarrhea, but samples have tested negative for parvovirus. This has led to speculation that the disease could be a new strain of parvo, or it could be an entirely different virus.

"We’ve received a small number of samples to the laboratory and many of them are testing positive for canine parvovirus," Michigan State University Lab Director Kim Dodd said. "But the more samples we receive from animals with these clinical signs, the better able we are to definitively explain the cause of the outbreak."

The disease, which particularly affects unvaccinated dogs and young puppies, can have a fatality rate of over 30%, even when treated by a veterinarian.

Dog owners are urged to ensure their pups are up-to-date on their vaccinations, especially before interacting with other dogs. They are also encouraged to contact their vets and keep their dogs and puppies away from other dogs if they show signs of illness. Additionally, pet owners should clean up after their dogs when walking in public.

The disease is not contagious to humans or other animals.