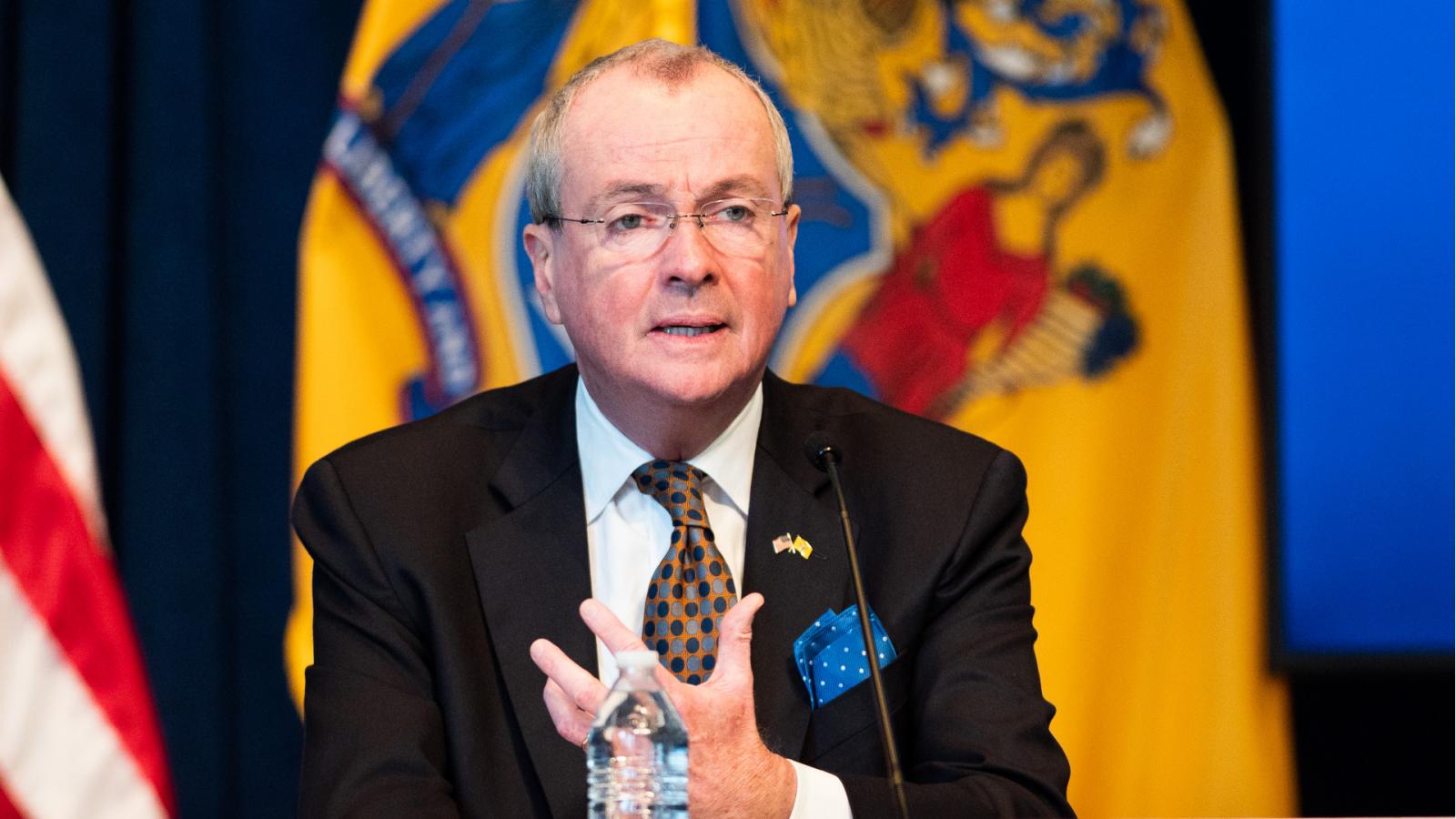 New Jersey will allow residents to access their COVID-19 immunization data via a mobile app, but Gov. Phil Murphy argues the app is not a vaccination passport. Officials could not immediately detail the cost of creating the app.

The New Jersey Department of Health (NJDOH) said anyone with an email or phone number on file with the New Jersey Immunization Information System (NJIIS) can access their COVID-19 vaccination record with the Centers for Disease Control and Prevention (CDC)-approved Docket app.

“To be absolutely clear, this is not a passport,” Murphy said during a Monday news briefing. “Docket is intended to solely give residents easy access to their COVID vaccination record, especially if their vaccination card has been damaged or lost.”

The New Jersey Republican Party accused Murphy of playing semantics with the rollout of the app, saying it fulfilled the functions of a vaccine passport.

"Despite his insistence that this is not a vaccine passport, we know from previous statements that Governor Murphy was among some of the first leaders in the country to float the idea," the party said in a statement. "… An app that stores our vaccination records? Sounds like a passport to us!"

Currently, the app will only include information about COVID-19 vaccinations, but state officials are looking to expand it to include other immunization histories. Additionally, Health Commissioner Judith Persichilli said Docket may not include details about vaccinations administered in other states, but New Jersey officials want to expand the app’s reach to include information from other states.

“If you don’t have your vaccination card with you or you have lost it, you can easily access your record through the app,” Persichilli said in a news release. “Providing this COVID-19 record digitally, as is done with other health records, simplifies access to consumers.”

Previously, residents who lost their vaccination cards had a submit to request to NJIIS for a copy of their records. The state of Utah also uses the Docket app, state officials said.

“I’m where I’ve been on passports. I’m not hell no, but we continue to need to make more progress on the equity front,” Murphy said. “And progress is being made; there’s no question. We’ve come a long way, but in particular, in Black and brown communities, we’re not yet where we need to be.”

During a Monday news briefing, state officials could not provide more information about who developed the app or its cost.