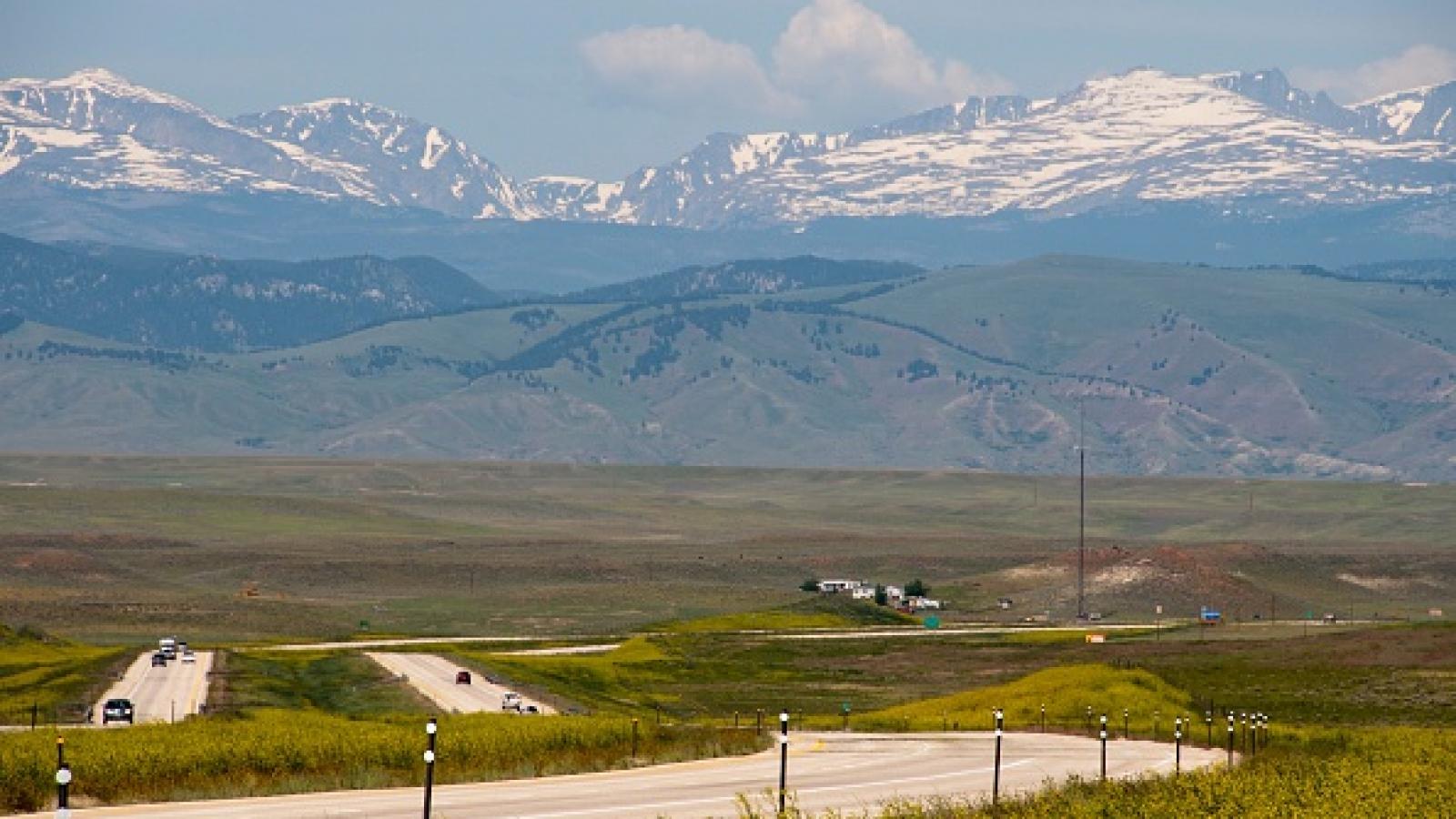 A new law allowing the harvest of certain roadkill went into effect recently, but Wyomingites will not be able to take any carcasses home until the state Game and Fish Department finalizes the rules.

The law allows people who accidentally hit an animal with their car to take ownership of the carcass.

The law was passed in the last legislative session, but the Wyoming Game and Fish Department (WGFD) is still drafting its rules. There will be a public comment period on the draft rules in the middle of August. In November, the draft rules will be presented to the Game and Fish Commission for final approval, Oil City News reported.

WGFD Communications Director Rebekah Fitzgerald said the law didn't specifically state what people could do with the roadkill, but the likely result is that they would eat it.

"What we, as a department, have heard over the years is some people would like the opportunity to keep wildlife they accidentally hit so they can salvage the edible meat and take it home to their freezer," she said.

Motorists have at least 3,000 wildlife collisions a year, Fitzgerald said.

There are restrictions on what kinds of animals can be harvested. Those on the prohibited list are: bighorn sheep, gray wolves within any area of the state where gray wolves are classified as trophy game animals, grizzly bears, mountain goats, wildlife species covered under the federal Migratory Bird Treaty Act, and any federal threatened or endangered species.

Fitzgerald also said the WGFD will address the potential for motorists hitting wildlife intentionally in its rules.

"In the past, we haven't had a law that allows for this, but also the department has expressed our concern that people may intentionally hit animals on the road or that poachers would use the system somehow," Fitzgerald said. "We still have those concerns and will work to address them in our rule-making process."