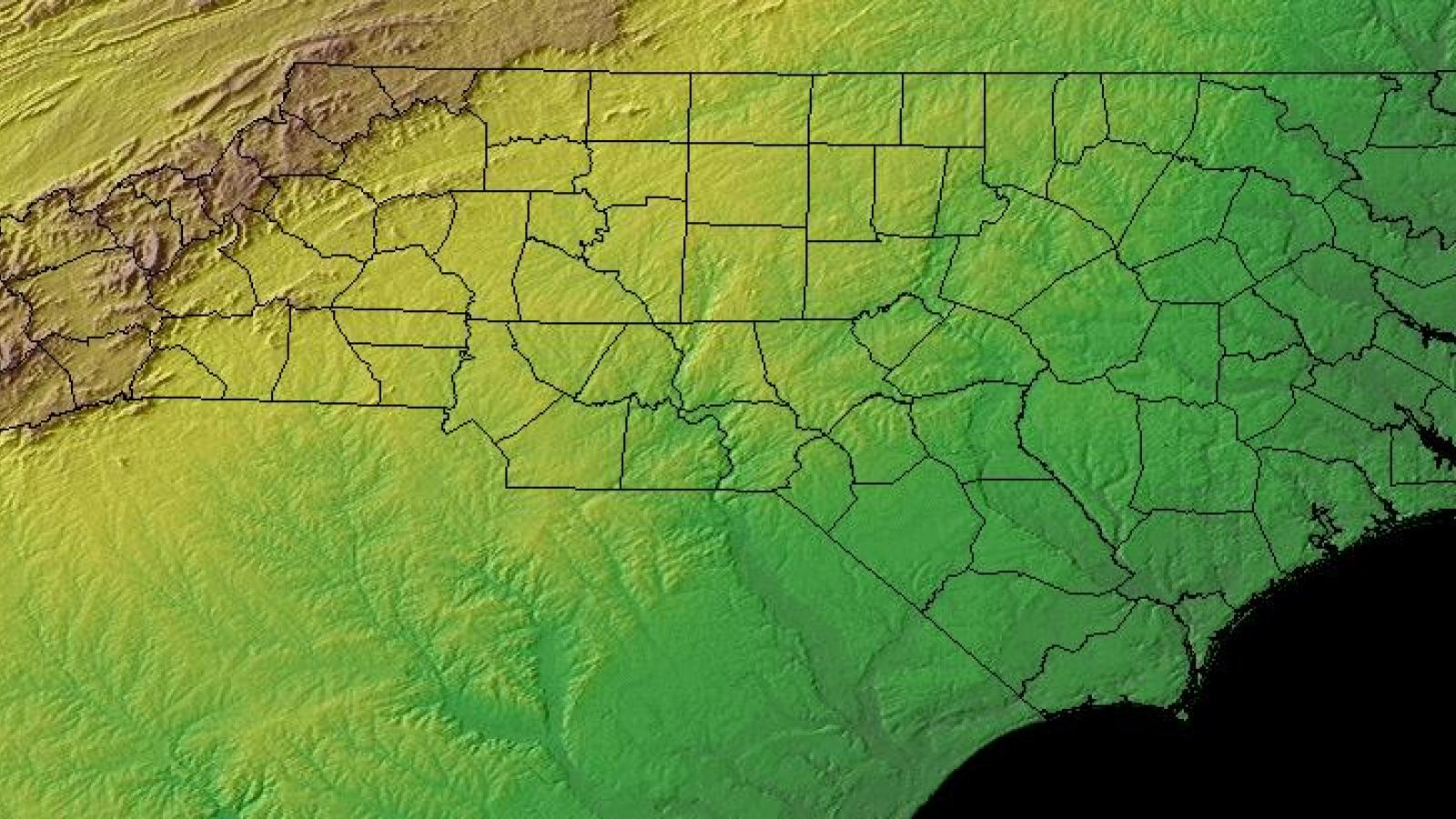 "This bill is the way to restore strength in our economy, and finally move forward, to put this pandemic in the rearview mirror," House Speaker Tim Moore, R- Cleveland, said. "This is a common-sense, reasonable approach to taking care of the people of this state, businesses and the overall economy of this state."

Reports show 25 states have opted out of federal pandemic unemployment programs ahead of the Sept. 6 expiration date. Lawmakers who support the change said it is stifling the state's labor force recovery.

While businesses in North Carolina have reopened, about 59% of the state's civilian labor force is employed, according to a North Carolina Department of Commerce report published May 21. North Carolina restaurants are down about 70,000 workers – or 17% of the industry's workforce – compared with before the pandemic, the North Carolina Restaurant and Lodging Association reported.

"The thing I have heard repeatedly, wherever I am, is that businesses are saying we can't find people to work," Moore said. "You can leave this building and drive within a quarter-mile, and you can find help wanted signs everywhere. … Right now, we have a system in place that is essentially incentivizing not working. That is not right."

Democrats said the state will stand to lose $500 million in federal aid if they choose to end the program early, while the state's unemployment rate has dropped below the national level to 5%. North Carolina's unemployment rate was 3.9% in March 2020 at the onset of the pandemic.

House Minority Leader Robert Reives, D-Chatham, said Thursday the bill's sponsors unfairly have made assumptions about North Carolina workers. Lawmakers need to look "at all sides," he said, using examples of people who may have used the time off work to pursue an education or to cater to children or sick relatives.

SB 116 would allow PPP recipients to claim tax deductions on expenses for the 2020 and 2021 tax years. As of May 31, the U.S. Small Business Administration had approved nearly 140,000 PPP loans totaling more than $5.6 billion in North Carolina. SB 116 changes tax laws in the state to conform with current federal laws regarding the program.

If the measure becomes law, taxpayers with an adjusted gross income below $150,000 would not have to pay state taxes on up to $10,200 in unemployment insurance benefits they received in 2020.

The amended bill now heads to the Senate for consideration. The Senate approved House Bill 128 on Tuesday. It would replace the $300 weekly federal unemployment payments with reemployment bonuses. Supporters said it would save taxpayers money in the long run by shortening the length of time a person will be on unemployment, refueling the labor force and stimulating the economy.