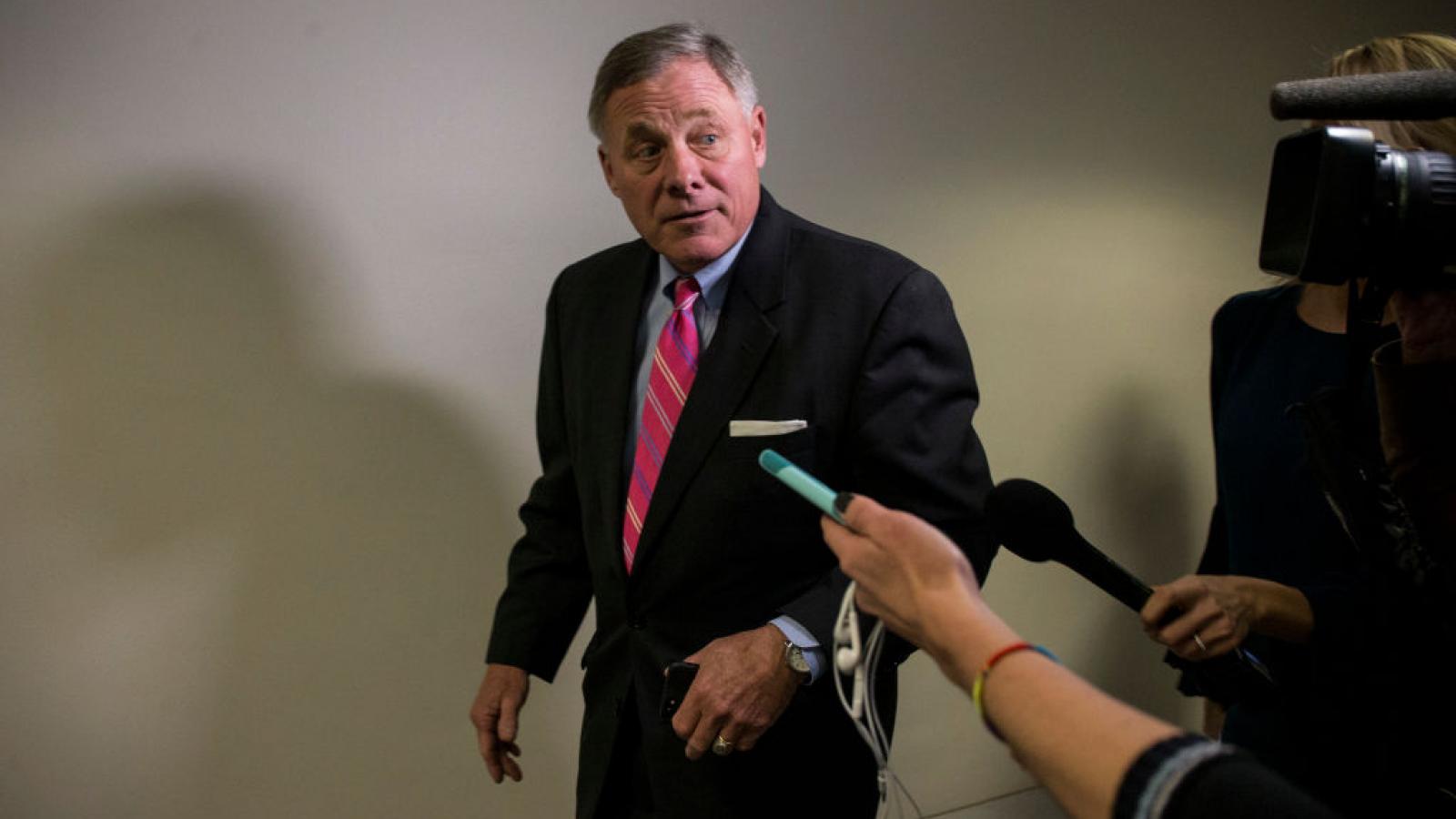 U.S. Sen. Richard Burr has introduced a bill that would require college athletes who receive compensation for their name, image or likeness (NIL) to be taxed for their athletic scholarships.

Burr, R-N.C., said the NIL Scholarship Tax Act "will protect the integrity of amateur athletics at colleges and universities" after a recent policy change.

"Collegiate athletes are given the unique opportunity of competing for their school while receiving a quality, post-secondary education," Burr said in a statement. "The NCAA's recent decision to rescind its long-standing prohibition on outside compensation will fundamentally change the landscape of college athletics."

Nearly 30 states since 2019 have changed policy to allow student-athletes to earn outside income for their NIL. The NCAA also implemented the policy in July. College athletes usually are awarded scholarships that pay for their tuition to enter post-secondary schools. In most of the states, the policy does not affect students' scholarship eligibility.

The measure would allow student-athletes to choose between receiving a tax-free scholarship for a post-secondary degree or the opportunity to earn outside compensation for their NIL. Those earning less than $20,000 from their NIL sponsorships would continue to receive their scholarship tax-free. Those students who earn more than $20,000 a year would be required to include their scholarship in adjusted gross income for federal income tax.

"As one of only two former scholarship athletes serving in the U.S. Senate, I remain concerned that the NCAA's action ignores the fact that only a handful of revenue generating sports financially support the majority of nonrevenue generating sports on college campuses," Burr said. "Some students go on to play professionally, but the vast majority do not. The majority of student-athletes rely on their college education for future earnings."