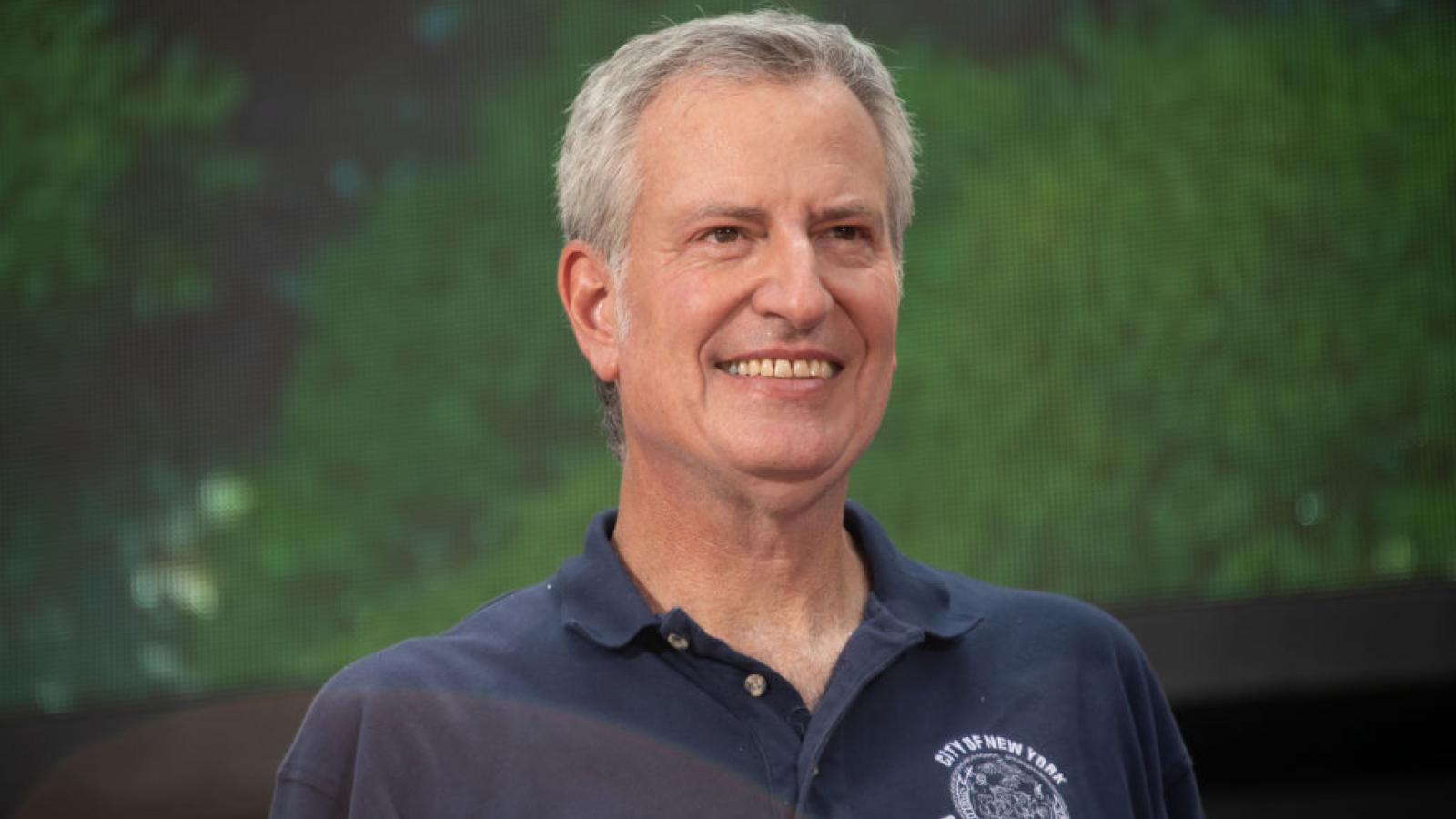 All workers in New York City were required to show employers they have received at least one dose of a COVID-19 vaccine beginning Monday amid a continuing outcry from businesses.

Outgoing New York City Mayor Bill de Blasio, who is in his last week in office, announced the mandate earlier this month. Unlike President Joe Biden's vaccine mandate on the private sector, which many courts have ruled is likely unconstitutional and which will be argued before the U.S. Supreme Court early next month, de Blasio's mandate does not give workers the option of weekly testing.

Nearly 185,000 businesses in the city will be required to enforce the mandate, according to de Blasio’s office.

Business groups have blasted the order, saying they were blindsided by it and questioning its legality.

“Inconsistent policies at the federal, state and city levels are not helpful, and it is unclear who will enforce a mayoral mandate, and whether it is even legal,” the Partnership for New York City, a nonprofit group representing 330 businesses that have more than 1 million workers in the city, said in a statement. “President Biden’s vaccine mandate on employers with over 100 employees is currently held up by litigation, and it is hard to imagine that the mayor can do what the president is being challenged to accomplish.”

Also on Monday, the city will require children ages 12 and older to have two doses of a vaccine to be able to enter restaurants, fitness centers, entertainment venues and other places. That mandate already was in effect for adults.