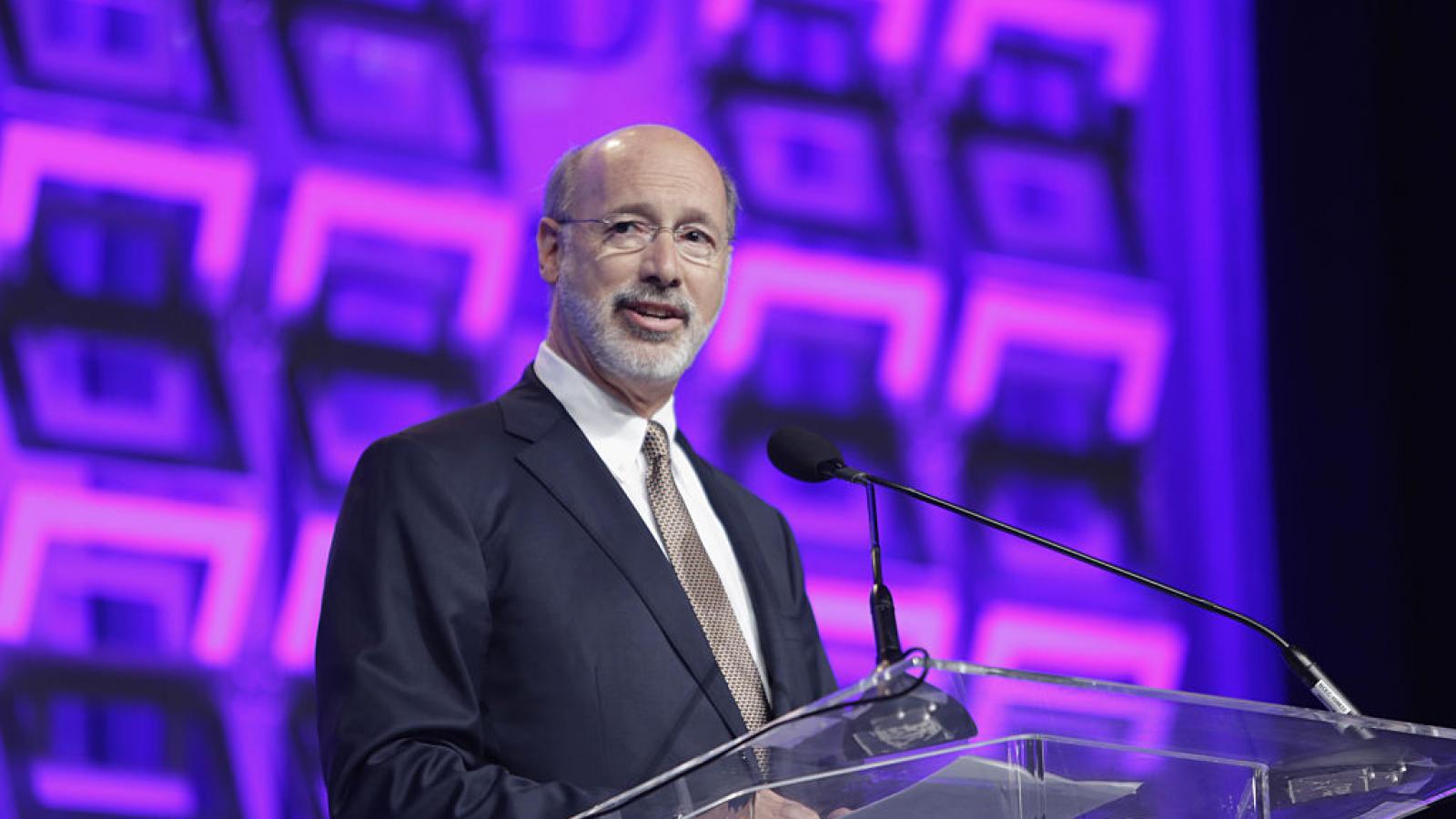 Gov. Tom Wolf recalled his nomination for acting Secretary of State Veronica Degraffenreid on Monday after alleging that Senate Republicans would not vet her fairly amid the chamber's controversial election investigation.

"It is clear that instead of providing advice and consent on my nominee for Secretary of the Commonwealth, they instead plan on using her confirmation as an opportunity to descend further into conspiracy theories and work to please the former president [Donald Trump] by spreading lies about last year's election, instead of working together to address real issues facing Pennsylvanians," Wolf said in an emailed statement to reporters on Monday.

The administration pointed to a series of hearings scheduled before both the Senate State Government and Intergovernmental Operations committees that will delve into concerns raised about the integrity of the November 2020 election as proof of the lawmakers' true intentions.

The latter committee will meet Wednesday — at the insistence of Senate President Pro Tempore Jake Corman (R-Bellefonte) — to vote on whether it should subpoena the Department of State for documents and testimony regarding its election administration practices.

Corman has long blamed the department, led by former Secretary Kathy Boockvar until February, for offering contradictory and confusing guidance to county officials in the days before the election that led to a disparate application of the rules statewide. He and other Republicans said the investigation isn't about overturning results, but rather will help them fine-tune the state's election laws and restore their constituents' faith in the process.

He also pointed to other "colossal failures" from the department — including a botched constitutional amendment and the insertion of "misleading language" into proposed ballot questions about the governor's emergency powers — as raising just some of "the many legitimate questions" senators have about the agency's performance over the last year.

"We have the constitutional responsibility to provide advice and consent, not to be a rubber stamp for the administration," Corman said. "There would not be a need for many of these hearings if they did their jobs fairly and honestly."

The subpoena threat follows months of internal struggle among Senate Republicans about how best to proceed with an Arizona-style forensic election audit in Pennsylvania. Degraffenreid sent a directive to all 67 counties in July warning them against allowing unauthorized access to their voting equipment. Doing so, she said, will trigger decertification of the machines and cost counties millions in replacement fees.

Wolf said Monday the investigation is nothing more than a campaign of lies and misinformation "all in service of protecting Donald Trump's feelings about his election loss."

"Just last week, Senator Corman appeared on Steve Bannon's radio show to accuse acting Secretary Degraffenreid of hiding something, threatening subpoenas for noncompliance before she had the opportunity to even respond," he said. "These smears on a dedicated public servant are desperate and utterly baseless."

"It is clear that the Senate Republicans have no intention of having a rational conversation about the leadership of the Department of State or our election systems," Wolf said.

Corman noted that even though the administration recalled Degraffenreid's nomination, the Senate "is under no obligation to honor that request."

"The acting secretary's threats against counties and her refusal to participate in bipartisan election hearings will be considered by the Senate Republican Caucus as we plan how to proceed with her nomination," he said.