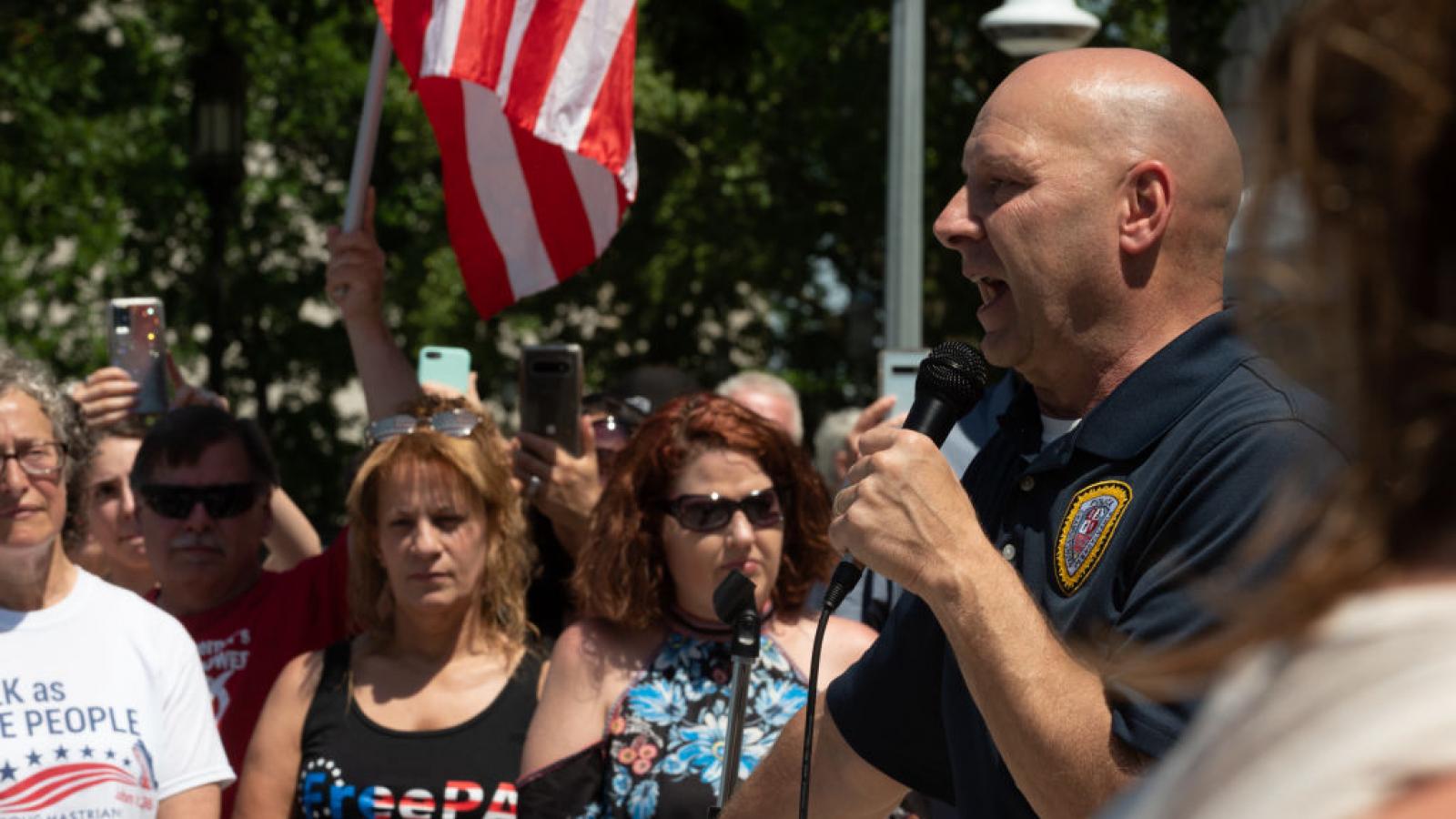 Pennsylvania state Sen. Doug Mastriano announced Wednesday that he will lead an investigation into the state's election system, saying it will "go a long way to restore trust."

In his capacity as chairperson of the state Senate's Intergovernmental Operations Committee, Mastriano sent letters to Pennsylvania counties requesting information needed for his investigation.

"A forensic investigation of our election results and processes for the 2020 General Election and the 2021 primary will go a long way to restore trust in our system," Mastriano, a Republican, said in a press release. "Voting is the fundamental right of all citizens. We should continually look for ways to improve the voting process to ensure every voice is heard."

Pennsylvania follows Arizona in efforts to examine the results of last year's election results, amid concerns about voting irregularities and fraud, and to try to ensure systems are secure for future balloting.

Mastriano also said the state's Supreme Court changed its guidance and rulings on mail-in ballots, just days before the 2020 elections, which perhaps left the system more vulnerable to fraud or other voter misconduct.

However, Mastriano make clear the intent of the probe is not to try to  overturn the results of the 2020 election.

"The goals are to restore faith in the integrity of our system, confirm the effectiveness of existing legislation on the governance of elections, and identify areas for legislative reform," he said.