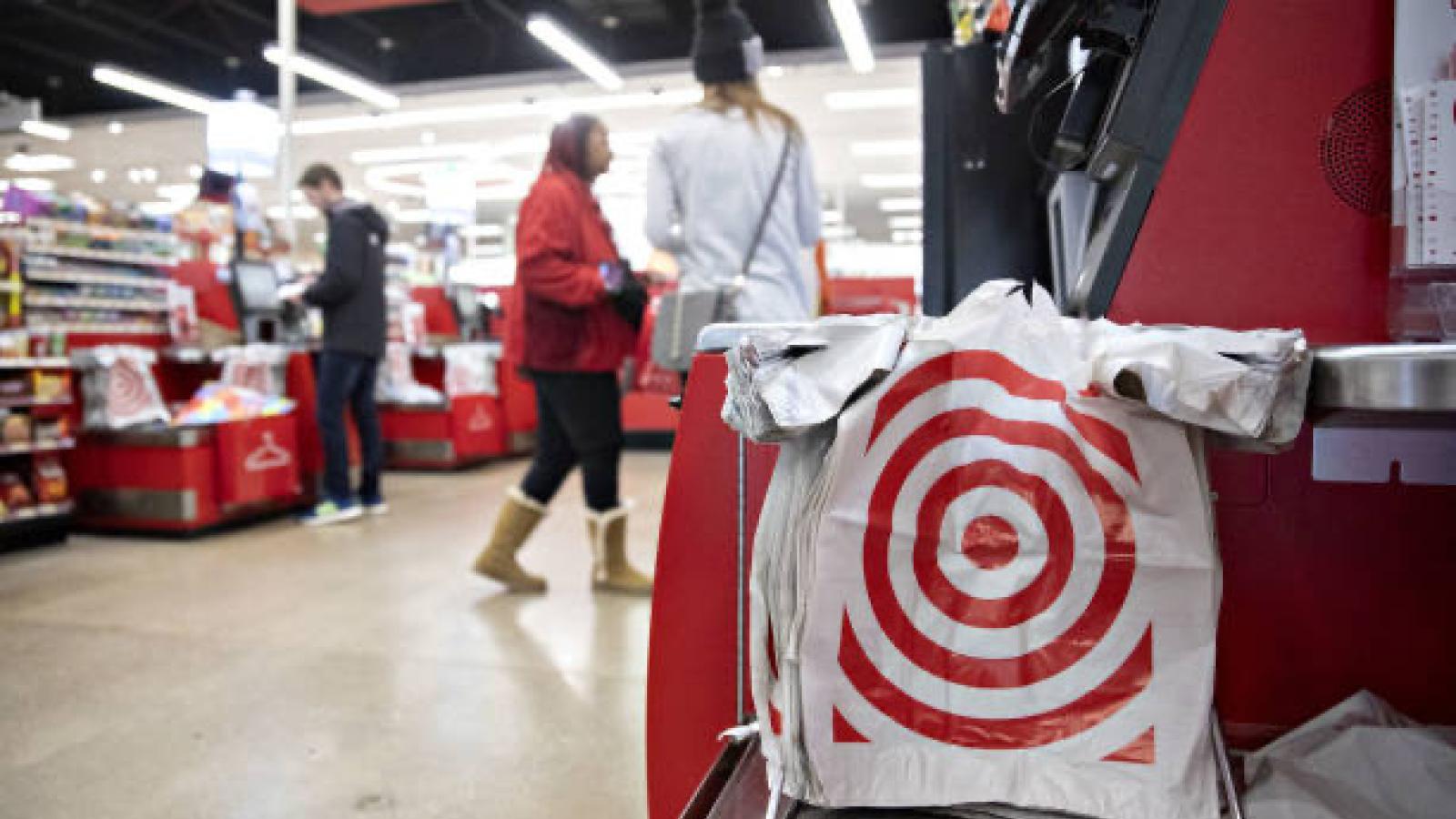 A plastic shopping bag at target.
Getty Images
By The Center Square Staff

Shoppers in three Virginia localities will see a new charge on their receipts if they use plastic bags to carry out their groceries or other goods now that a new tax has gone into effect.

On Jan. 1, a five-cent plastic bag tax went into effect in Arlington County, Fairfax County and the City of Alexandria. Retailers are required to enforce the tax, which will be paid by shoppers. The localities approved the new taxes in September to mirror similar taxes in nearby Washington, D.C. and Montgomery County in Maryland.

The tax applies to single-use plastic bags, which are commonly used at grocery stores, convenience stores and drug stores. There will be an exception for plastic bags that are designed for reuse, bags used to wrap items like meat and fish, bags used for dry cleaning and prescription drugs and bags sold in packages, such as garbage bags.

Local officials cited environmental concerns, such as litter, as the reason to impose the new tax. Some business groups opposed the tax, warning that it could negatively impact low-income shoppers and that it could cause some Virginians near local borders to shop in the localities without the tax, which would have a negative impact on some businesses.

The localities will use revenue from the new tax to try to mitigate some of the concerns from business groups. Arlington, for example, will give businesses two cents of every five cents collected in the first year of the tax and one cent of every five cents in all subsequent years. The locality has also distributed reusable bags to at-risk communities. Alexandria is also distributing reusable bags to low-income residents.

Stephen Haner, a senior fellow for state and local tax policy at the free-market Thomas Jefferson Institute, told The Center Square that he doubts the policy will be effective in reducing litter.

“It will enrich the government, hassle the merchants and annoy their customers,” Haner said. “You will not see any [noticeable] reduction in litter.”

Arlington County also approved a new law that places 10 speeding cameras in the locality. If the camera catches a driver speeding, he or she will be subject to a $50 fine.