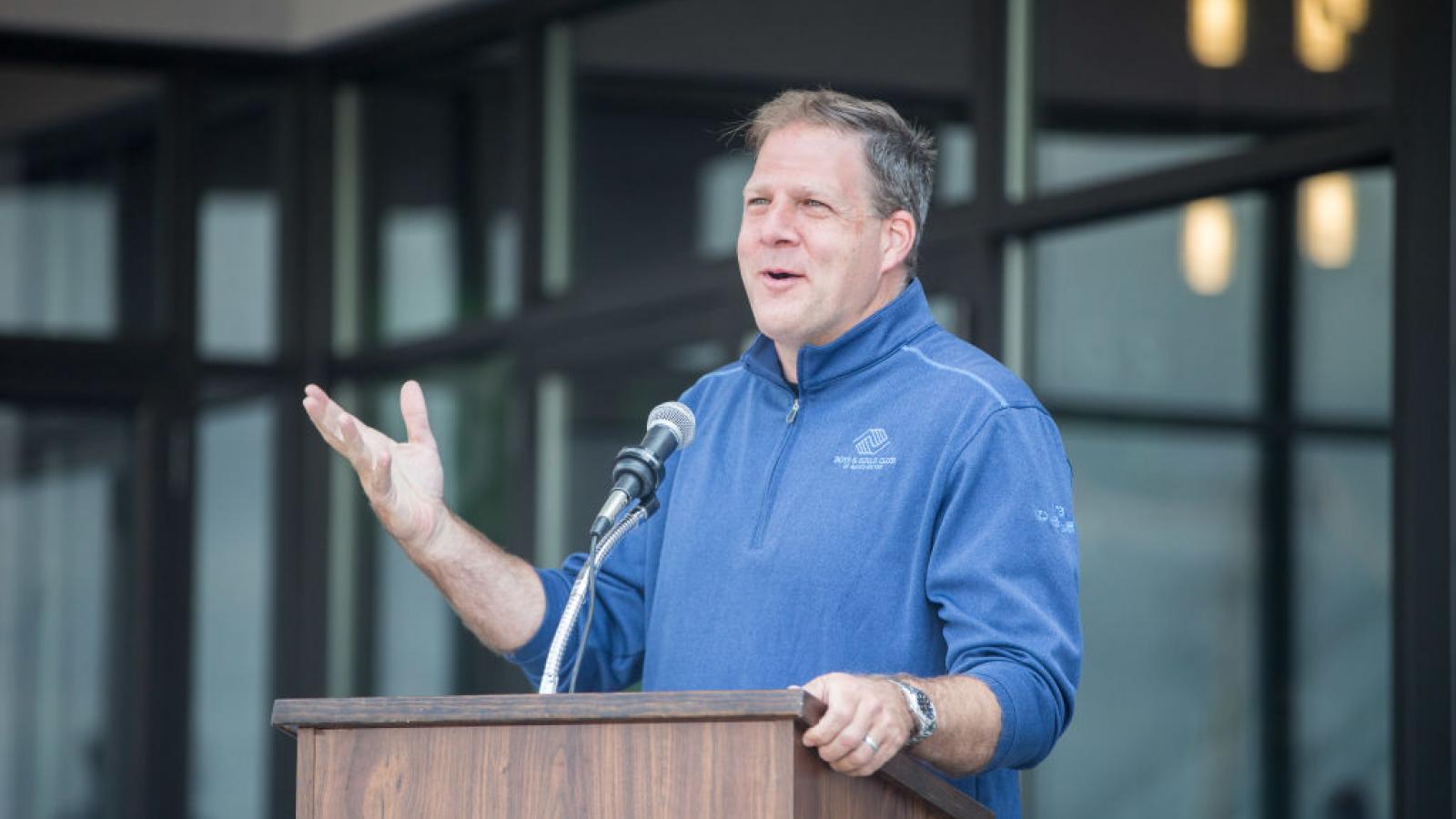 New Hampshire Gov. Chris Sununu’s popularity is continuing to slide downwards among the state's voters as the pandemic drags on, according to a new poll.

The poll, released Tuesday by the University of New Hampshire's Survey Center, found that after enjoying widespread popularity throughout much of his tenure as governor, a slim majority of Granite Staters – only 52% – currently approve of Sununu's job performance.

That's a substantial decline from Sununu's 82% approval rating in a May 2020 survey, according to UNH pollsters.

Much of the decline in Sununu's popularity stems from a drop in support from Democrats, only 18% of whom approve of his job performance, the poll found.

UNH pollster Andy Smith said Sununu's decline in popularity is something that governors and other states are also seeing as the pandemic drags on.

"Early on in the pandemic, the governors were the people who had the opportunity to be seen as seeing us actually doing something in their states," Smith said. "But the pandemic has dragged on, and some of that optimism about what the governors have been doing has slipped."

Another factor is that New Hampshire voters appear to be "returning to the partisan corners" ahead of next year's midterm elections.

Democrats who supported Sununu's job performance a year ago are less likely to do so now with a battle for control of Congress on the horizon, he said.

Sununu, 47, who harkens from one of the state's storied political dynasties, handily won a third-term as governor in the 2020 elections with more than 65% of the vote.

He was being groomed by top Republicans as a candidate to run against New Hampshire Sen. Maggie Hassan in next year's midterm elections, but recently said he was not interested in seeking the party's nomination. He plans to run for a fourth term as governor next year.

The UNH poll noted that Sununu is still "highly regarded" among Republicans, of whom 86% approve of his overall job performance.

It found only 37% of those surveyed think the state is headed in the right direction. That's a record high level of pessimism about the state's outlook, the pollsters said.

Respondents cited COVID-19 as the most pressing problem facing New Hampshire, while others mentioned jobs or the economy, according to the survey.