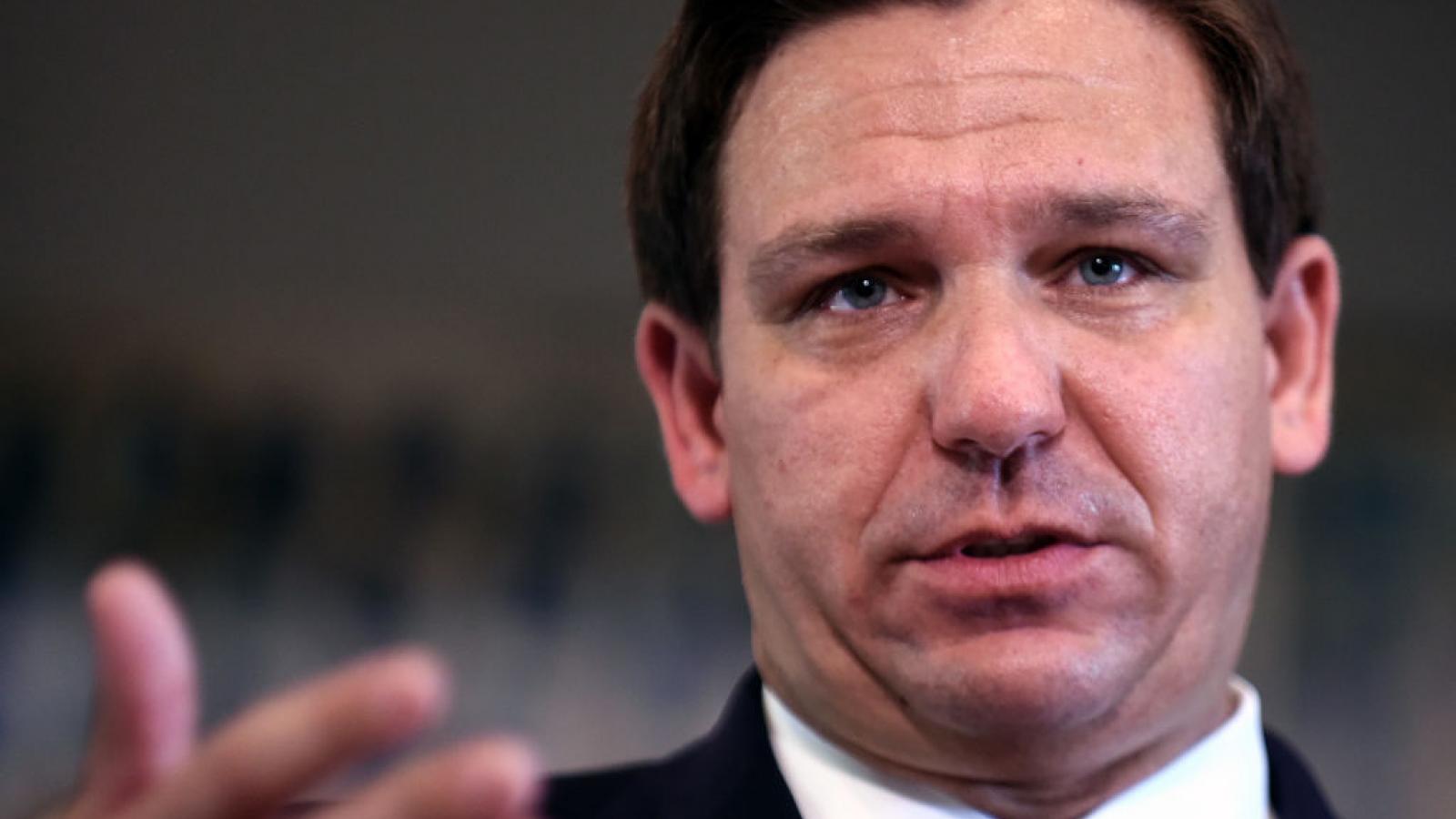 The proposed rule was introduced by Florida Education Commissioner Richard Corcoran during a May 5 speech at Hillsdale College, a private college in Hillsdale, Mich., that often hosts conservative speakers issuing significant policy addresses.

“We’re passing a rule this coming month that says, for the 185,000 (Florida) teachers, you can’t indoctrinate students with stuff that’s not based on our standards, the new BEST standards,” he said.

Corcoran said it is a ”constant, vigilant fight" to ensure progressive bias, such as the critical race theory curriculum that teaches that America is inherently racist, do not become the dominant narrative in history taught in public schools.

“We rewrote all of our standards, we did all of that stuff, and then we do a book adoption,” Corcoran told Hillsdale College. “And the publishers are just infested with liberals. And so we would have to say to them in our bid specs, we are not going to approve your bid unless … a certain percent of our reading list has to be in your text.”

The proposed rule states that "instruction on the required topics must be factual and objective and may not suppress or distort significant historical events, such as the Holocaust, and may not define American history as something other than the creation of a new nation based largely on universal principles stated in the Declaration of Independence."

The proposed rule would require that any classroom discussion be deemed “appropriate for the age and maturity level of the students,” and prohibits teachers from “sharing their personal views or attempt to indoctrinate or persuade students to a particular point of view” inconsistent with state BEST standards.

The Florida Education Association (FEA), the state’s largest teachers union, is lobbying the BOE to reject the rule.

“Florida isn’t going to equip students as critical thinkers by hiding facts,” FEA President Andrew Spar said Wednesday. “Students deserve the best possible education we can provide and the truest and most inclusive picture of their world and our shared history.”