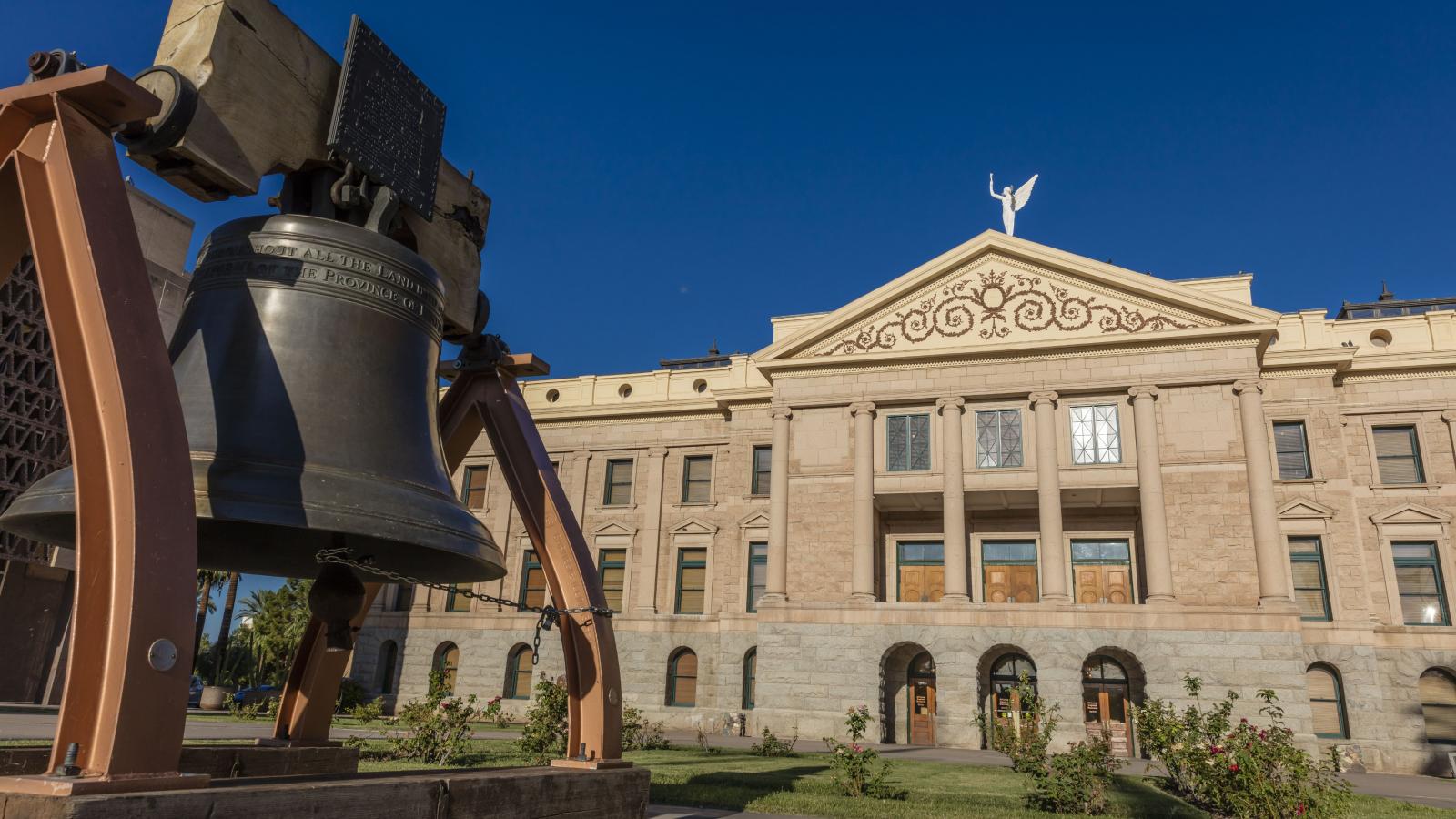 Petitioners couldn’t collect the required signatures to put three questions on the 2022 general election ballot regarding whether to reverse three laws passed by the Republican-controlled Legislature and signed by Gov. Doug Ducey over the summer.

“We did not collect enough signatures to submit to the Secretary of State to stop SB1485, HB 2569 and SB 1819 by the deadline today, so the fight to protect voting rights will go on,” Arizona Deserves Better, who spearheaded the drive, said Tuesday.

The Arizona Constitution required 118,823 valid signatures filed by the end of the business day Tuesday at the secretary of state’s office in Phoenix. Eric Kramer, who leads the nonprofit Arizona Deserves Better, told Capitol Media Services the drive ran out of time.

Senate Bill 1485 was allowed to take effect. Along with changing the name of the Permanent Early Voter List to the Active Early Voting List, the law requires county officials to send registered voters on the list a postcard asking whether they would like to remain on the list should they skip mailing in a ballot in two prior election cycles.

“Voters want election security and secure elections, and they don’t think bills furthering that purpose are worthy of being repealed,” she said. “These should be nonpartisan principles, and Democrats fight against reasonable reforms like this all day long. It’s not surprising the public thinks Democrats are up to no good.”

“The purges of voters from the Permanent Early Voting List decreed in SB1485 will not go into effect before the 2022 election,” it said. “It is critical that we work to elect legislators who respect the large majority of Arizonans who vote by mail and automatically get a mail-in ballot for every election. Getting legislators elected who respect the will of the majority of the voters must be our ongoing work.”