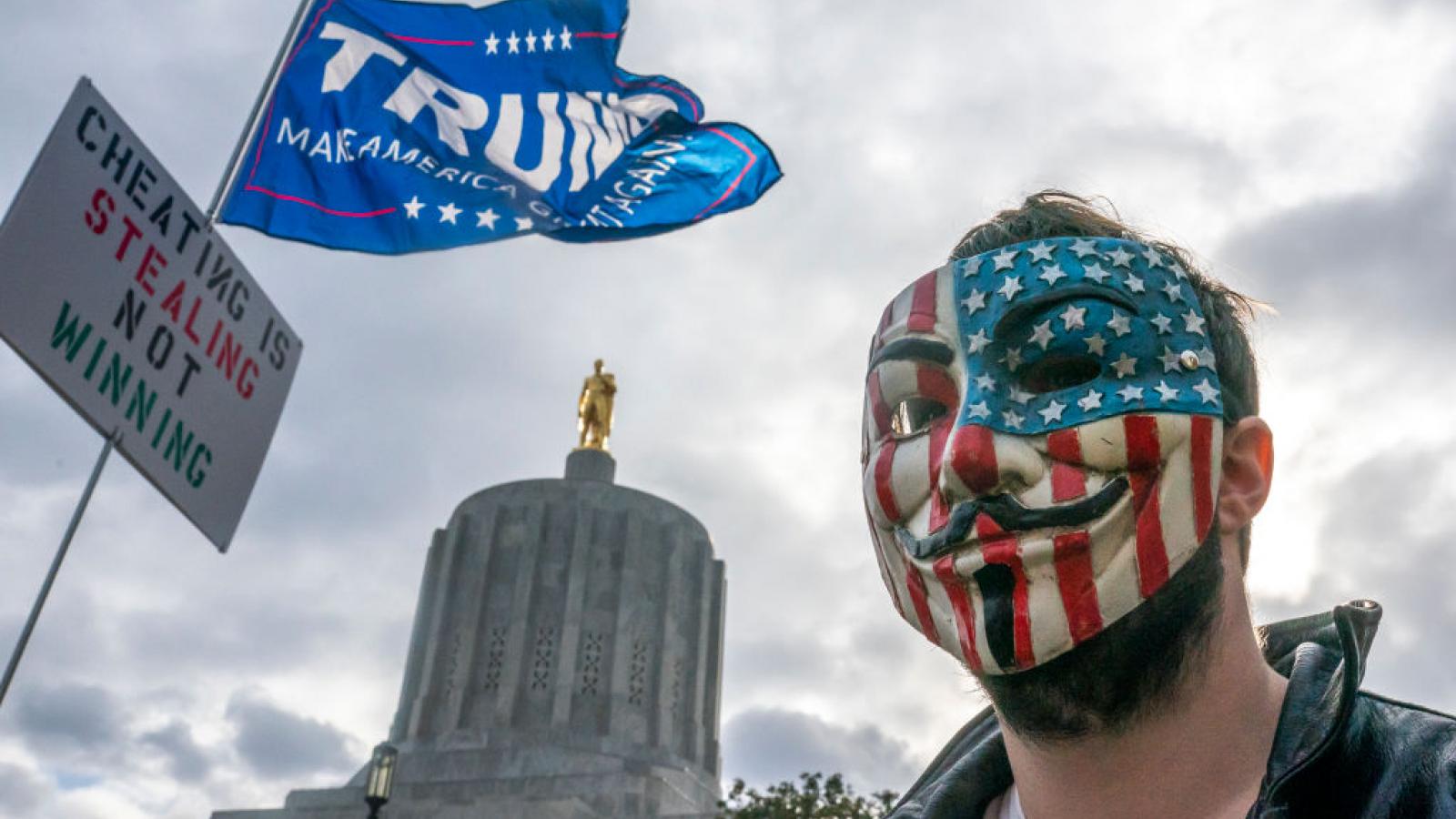 Between 96% and 98% of all political donations made by faculty members at Oregon’s three largest public universities went to Democrats, according to a new study by the Oregon Association of Scholars.

The report’s author, Portland State political science professor Bruce Gilley, told The College Fix that between 60% and 80% of college faculty donations nationwide go to Democrats, so “Oregon is way above normal.”

“A university campus in Oregon today feels like Democratic Party summer camp,” Gilley said in a statement following release of the report. “The statistics we are releasing today bespeak a deadening intellectual monoculture where there is no longer even a possibility of an exchange of ideas at Oregon universities.”

The number of donors were similarly skewed. At the same schools, there were 788 individuals who donated to Democrats and 18 who donated to Republicans.

“If a statistical anomaly of these proportions reared its head in any other industry, or market-sector, scholars and academic elites would be the first to criticize the lack of intellectual diversity and inequity,” said Oregon state Sen. Dennis Linthicum in a statement following the OAS report. “Unfortunately, Oregon’s colleges and universities find themselves in a conceptual straight jacket of one-party rule that should be ridiculed as biased, belittling and unbearable.”

The report suggests a number of measures to insure more ideological balance at the state schools.

First, authors recommend introduction of an “intellectual freedom charter” for Oregon public universities “modeled on those passed in other states.”

Further, the report urges “an inquiry into transparency with respect to donations by senior administrative staff” and “the introduction of hiring and retention initiatives for faculty on the basis of their expected contributions to academic freedom and viewpoint diversity on campus.”

Gilley told The Fix in order to achieve faculty viewpoint diversity, the intention “would never be to hire scholars for any other reason than their excellence in teaching and research.”

However, he said, since most searches have several excellent candidates, “political diversity or contribution to academic freedom should be used to advance those candidates who would improve these things on campus.”

For more of this story, visit The College Fix.