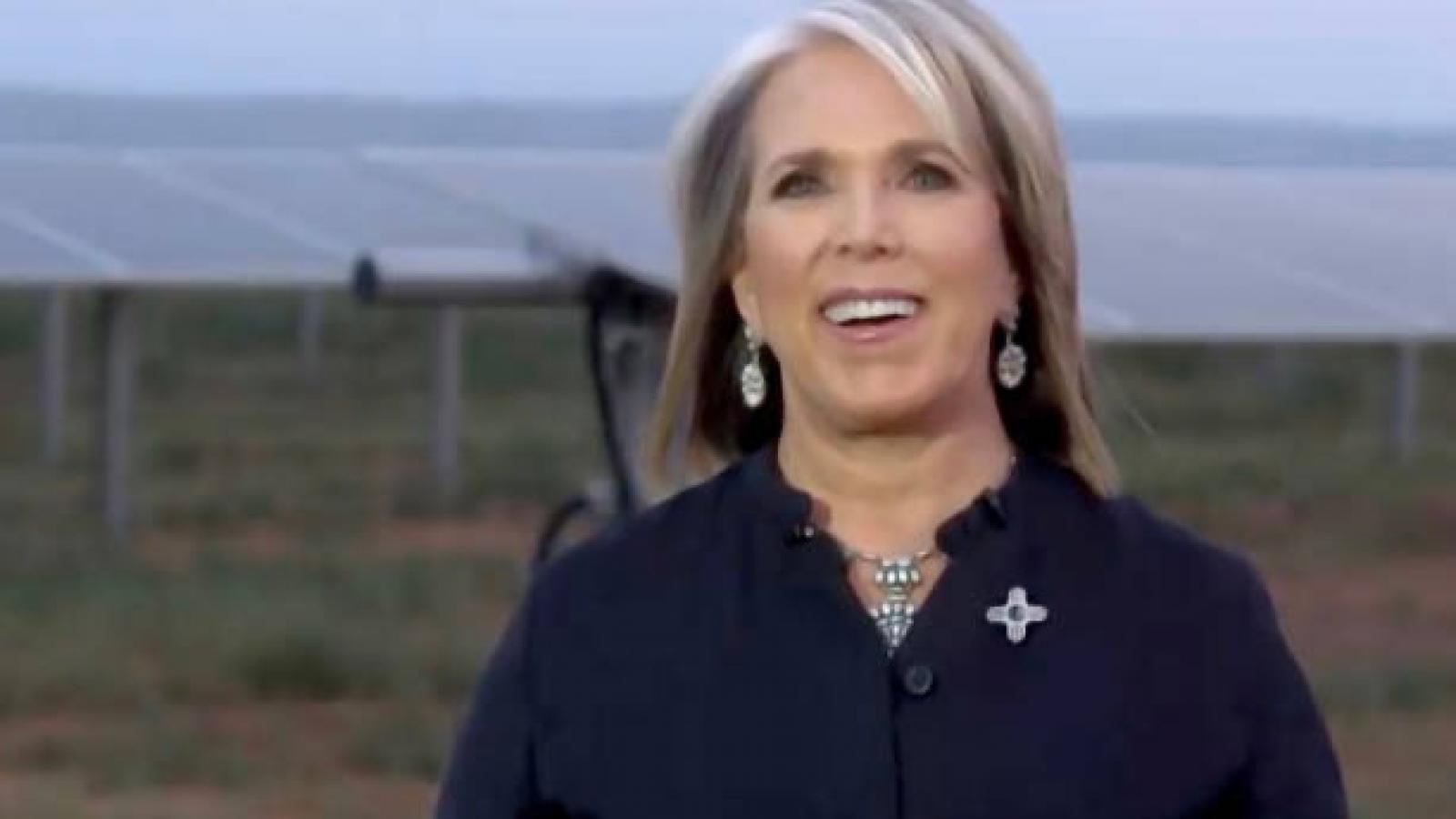 New Mexico Gov. Michelle Lujan Grisham drives a car with an average fuel economy of less than 13 mpg, according to records obtained by Power the Future and first reported by The Federalist.

At the same time, Lujan Grisham committed the state in 2019 to new energy efficiency standards that included requiring new cars sold in the state beginning this year to reach an average 52 mpg, a goal that hasn't been achieved.

“While not as bad as John Kerry’s private jet, Gov. Lujan Grisham’s actions surely deserve an honorable mention for the most green hypocrisy in the country," Power the Future Communications Director Larry Behrens told The Center Square.

Power the Future is a nonprofit organization that advocates for energy workers in the U.S. The group filed an Inspection of Public Records Act request with the governor's office to obtain the information on the fuel economy of the vehicle Lujan Grisham uses. The state data revealed her vehicle averaged 12.65 miles per gallon between July 2020 and June 2021.

"This Governor has overseen nation-leading unemployment, long breadlines, and adoption of the radical green agenda that is hurting New Mexico’s working families," Behrens said. "At the same time, she’s getting less than 14 mpg to drive around and lecture the rest of us on the climate. Make no mistake, her eco-left allies will stay quiet about her gas-guzzling ways because they care more about political power than being honest.”

Lujan Grisham's office did not immediately return a request for comment.

Fox News and The New York Post reported earlier this month that John Kerry, President Joe Biden's climate czar, has traveled in his private jet at least 20 times this year, emitting 30 times the amount of carbon of an average car.