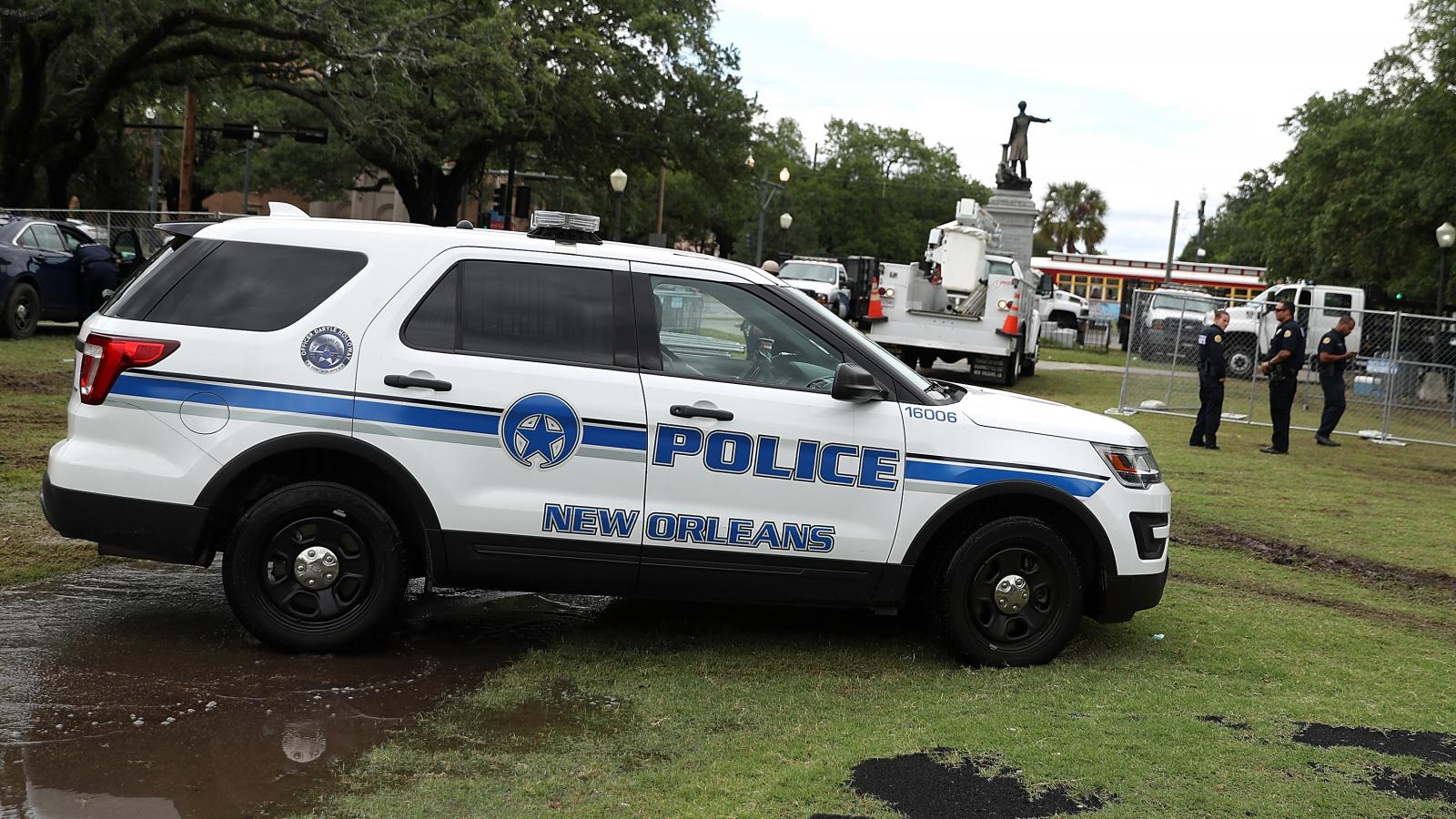 New Orleans recorded the highest homicide rate increase during the COVID-19 pandemic of any major city in the country, according to a new WalletHub report.

The personal finance website compared per capita homicides over a two-year period and found Louisiana’s largest metropolis ranked first. Cincinnati, Baltimore, Philadelphia and Detroit were next in line.

The increase also was twice as high in so-called “blue cities,” determined by each state’s 2020 presidential election outcome, making New Orleans a "red city" in the report.

Reasons for the spike in violence are a matter of some debate.

Christopher Salvatore, associate professor at Montclair State University, said a combination of factors were to blame.

“The last year has been a period of instability and challenge with COVID, social unrest, and political change,” Salvatore said. “During these periods, faith in social institutions waivers, like the criminal justice system, and overall social control may weaken.”

“In some places, redeploying police resources toward social unrest is leading to less police in high crime areas. In other places, it may be police fear of doing their job because of the heightened scrutiny,” he said.