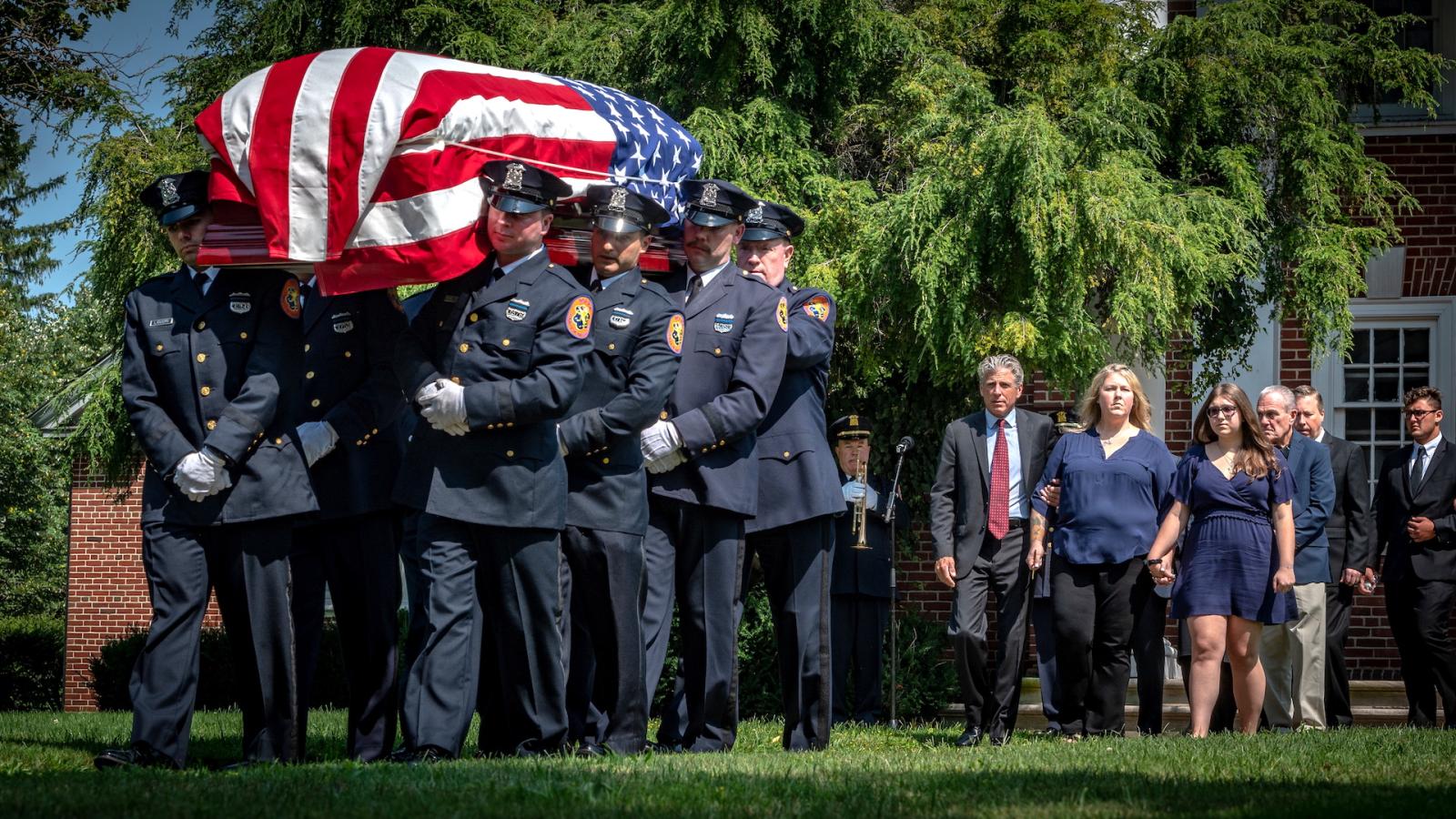 Last year was a deadly year for police officers.

COVID-19 was the leading cause of death, followed by gunfire and traffic accidents.

“When you look at what is happening on around the country today, there is no mistake that crime is up,” Ferranto said.

The most recent Illinois police officer to die by gunfire was Bradley police officer Marlene Rittmanic, who was gunned down on Dec. 30, 2021, at a hotel. A man with an extensive police record is accused of murder in the case.

“Now you are talking about subjecting that statewide,” Kaitschuck said. “I think it was Cook County Sheriff Tom Dart who reported the other day indicating he was aware of 90 murder suspects that are on electronic monitors. Murder suspects. That’s crazy.”

There were 58 officers killed in traffic-related incidents in 2021, with 27 being struck-by fatalities. Despite Scott’s Law in Illinois which requires motorists to move over when passing a vehicle on the side of the road, many of these fatal struck-by crashes occurred while officers were investigating motor vehicle crashes or assisting motorists. Struck-by fatalities represent an increase of 93% over this time last year.

The average officer was 48 when he or she died, the report states. The youngest officer was 21, while the oldest was 79.

Of the 458 officers who died, 417 were men and 41 were women. The average officer left behind two children.