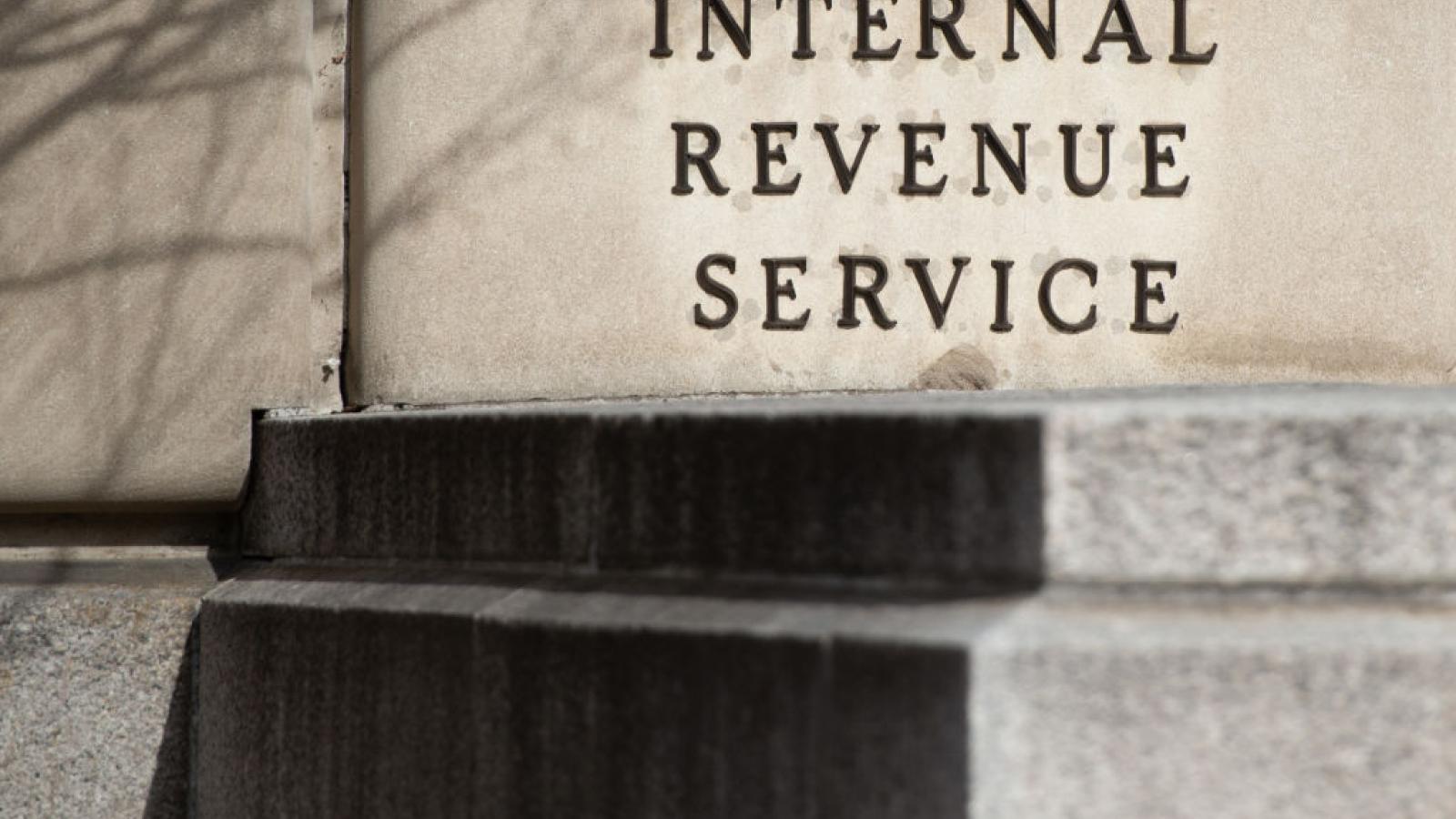 President Joe Biden has pushed for beefing up IRS audits of corporations to raise revenue for his new spending proposals, but Republicans are raising the alarm about the potential consequences of the plan.

Biden unveiled his "Made in America Tax Plan” earlier this year as a strategy to help fund his trillions of dollars in proposed new federal spending that includes several tax hikes. Despite this, a bipartisan coalition in the U.S. House and Senate have agreed to a basic framework for Biden’s proposed infrastructure plan, but one element has been the theme of the negotiations among Republicans: no new taxes.

The GOP pushback against raising taxes, though, puts more pressure on the Biden administration to find ways to fund his agenda. Aside from Biden’s controversial tax hike proposals, the president also has proposed adding $80 billion in funding to the IRS so it can increase audits of corporations.

“All of these measures will make it much harder for the largest corporations to avoid or evade taxes by eliminating parts of the tax code that are too easily abused,” the White House said. “This will be paired with an investment in enforcement to make sure corporations pay their fair share. Typical workers’ wages are reported to the IRS and their employer withholds, so they pay all the taxes they owe. By contrast, large corporations have at their disposal loopholes they exploit to avoid or evade tax liabilities, and an army of high-paid tax advisors and accountants who help them get away with this.”

The Biden administration claims boosting IRS audits could raise as much as $700 billion in revenue.

“At the same time, an under-funded IRS lacks the capacity to scrutinize these suspect tax maneuvers: A decade ago, essentially all large corporations were audited annually by the IRS; today, audit rates are less than 50 percent,” the White House said. “This plan will reverse these trends, and make sure that the Internal Revenue Service has the resources it needs to effectively enforce the tax laws against corporations.”

Now, though, the IRS is under increasing scrutiny. The federal agency recently came under fire for denying tax-exempt status to a Christian organization called Christians Engaged because "Bible teachings are typically affiliated with the [Republican] party and candidates.”

That response sparked outrage, including a letter from Republicans in the House and Senate. The IRS responded by overturning the decision, but not before renewing conservative skepticism about the agency and drawing comparisons to the Tea Party IRS scandal, where documents showed the IRS targeted conservative groups during former President Barack Obama's time in office.

The IRS reversal in the case of Christians Engaged did not allay Republican suspicions.

“President Biden’s politicization of the IRS, especially the targeting of conservative and religious groups, should concern every single American who values their Constitutional rights,” said U.S. Rep. Carol Miller, R-W.V. “On the Ways and Means Committee, my Republican colleagues and I are fighting against this blatant partisanship to ensure the IRS follows the rule of law and treats every American organization objectively.”

The IRS also has faced major issues in the past year. A recent report from the National Taxpayer Advocate found that the IRS finished the most recent tax season with millions of tax returns still backlogged.

“The 2021 filing season was the quintessential definition of a perfect storm,” the report says. “No one could have predicted a global pandemic or the lasting and lingering impact to taxpayers, IRS employees, and tax administration during the last 15 months. To state the obvious, this filing season has been challenging for tens of millions of taxpayers and anything but normal for the IRS and its employees.”

Millions of Americans who filed their federal income taxes earlier this year are still waiting for their refunds.

"This past year and the 2021 filing season conjure up every possible cliché for taxpayers, tax professionals, the IRS, and its employees," said Erin Collins, who authored the report. "It was a perfect storm; it was the best of times and the worst of times; patience is a virtue; with experience comes wisdom and with wisdom comes experience; out of the ashes we rise; and we experienced historical highs and lows."

These issues and fears of a weaponized IRS present a challenge for Biden’s plan to beef up audits with more funding.

“Political abuse of the IRS appears to happen every time Joe Biden is in the White House, and once again, the IRS is implicated in targeting political opponents or advancing a partisan agenda,” the Ways and Means Committee said in a statement. ”Every American's tax return would be more vulnerable to the Biden Administration’s new proposals.”