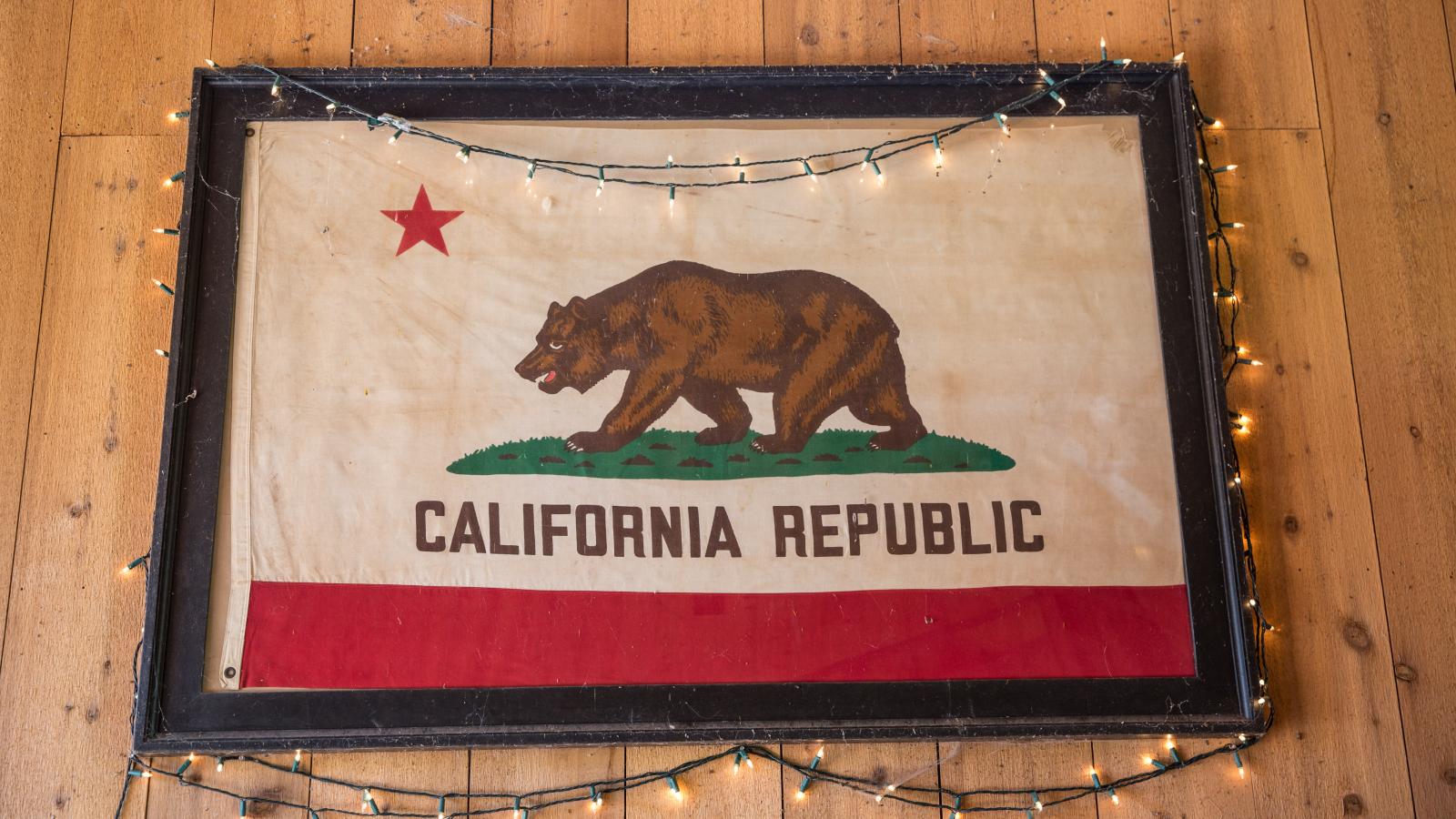 A second California Department of Education equity employee has been ousted after it was discovered that she lives in Texas, in violation of state law.

Pamela Kadakia, the department’s equity project manager, resigned from a job that paid her over $10,000 a month because she reportedly lives in the Dallas, Texas, area. State employees are required to live in California, with limited exceptions.

California state workers also are prohibited from traveling to Texas at taxpayers’ expense because Texas is on California’s state employee travel ban list.

Earlier this month, Kadakia’s boss, California Department of Education Superintendent of Equity Daniel Lee, was forced to resign after state Assemblyman Kevin Kiley, R-Rocklin, sent a letter asking the state to explain how Lee’s hiring was legal since he didn’t live in California.

The California Government Operations Agency’s position is that “state employment is for California residents unless the job requires a different location.”

Kiley asked the secretary of the GOA if Lee’s employment was allowed under state law and to report to the legislature. One day after receiving the letter, Lee resigned.

Kadakia also resigned after it became public that she wasn’t living in California. According to her LinkedIn profile, while California employed Kadakia, she pursued her doctorate in education at Texas A&M University while living in Texas.

She held the equity project manager role “for approximately one month” and earned $10,400, the CDE told Politico.

Both Lee’s and Kadakia’s employment violated state employment law, but Kadakia’s potentially violated another law: one that prohibits the state from funding or approving state employee travel to states on California’s travel ban list.

Texas is one of 18 states currently subjected to California’s ban for state-funded travel because of its “anti-discrimination” laws against states it deems discriminate against LGBTQ individuals.

California law, AB 1887, states that “California must take action to avoid supporting or financing discrimination against lesbian, gay, bisexual, and transgender people.” The law prohibits a state agency, department, board or commission from requiring or approving state employees, officers or members to travel to a state that has enacted a law that it considers discriminatory, with some exceptions.

California’s Attorney General’s Office argues that states on the list “are part of a recent, dangerous wave of discriminatory new bills signed into law in states across the country that directly work to ban transgender youth from playing sports, block access to life-saving care, or otherwise limit the rights of members of the LGBTQ+ community.”

Initially, only travel to Arkansas, Florida, Montana, North Dakota and West Virginia was banned. Later, 13 more states were added to the list, including Texas.

In October, the Texas legislature passed a bill that restricts K-12 students from participating in sports competitions that are the opposite of their biological gender. Conservatives argue the law doesn’t go far enough because it doesn’t apply to college sports.

The bill amended the Education Code to “prohibit an interscholastic athletic team sponsored or authorized by a public school district or open-enrollment charter school from allowing a student to compete in a district- or school-sponsored interscholastic athletic competition designated for the biological sex opposite to the student’s biological sex.”

Of the bill she sponsored, state Rep. Valoree Swanson, R-Spring, said, “Women secured the right to vote 100 years ago. We secured the right to equal opportunity in high school and collegiate sports in 1972. Now, biological males are threatening those gains by entering girls’ sports and robbing them of both championship trophies and scholarship opportunities. My colleagues and I are fighting back for women and girls.”

Equality Texas, which argues the law is discriminatory, said, “If Texans want to protect children, the goal shouldn’t be to prevent trans kids from participating in sports, but to give all kids the freedom to make friends and play without fearing the kind of discrimination many older trans people face on a daily basis.”