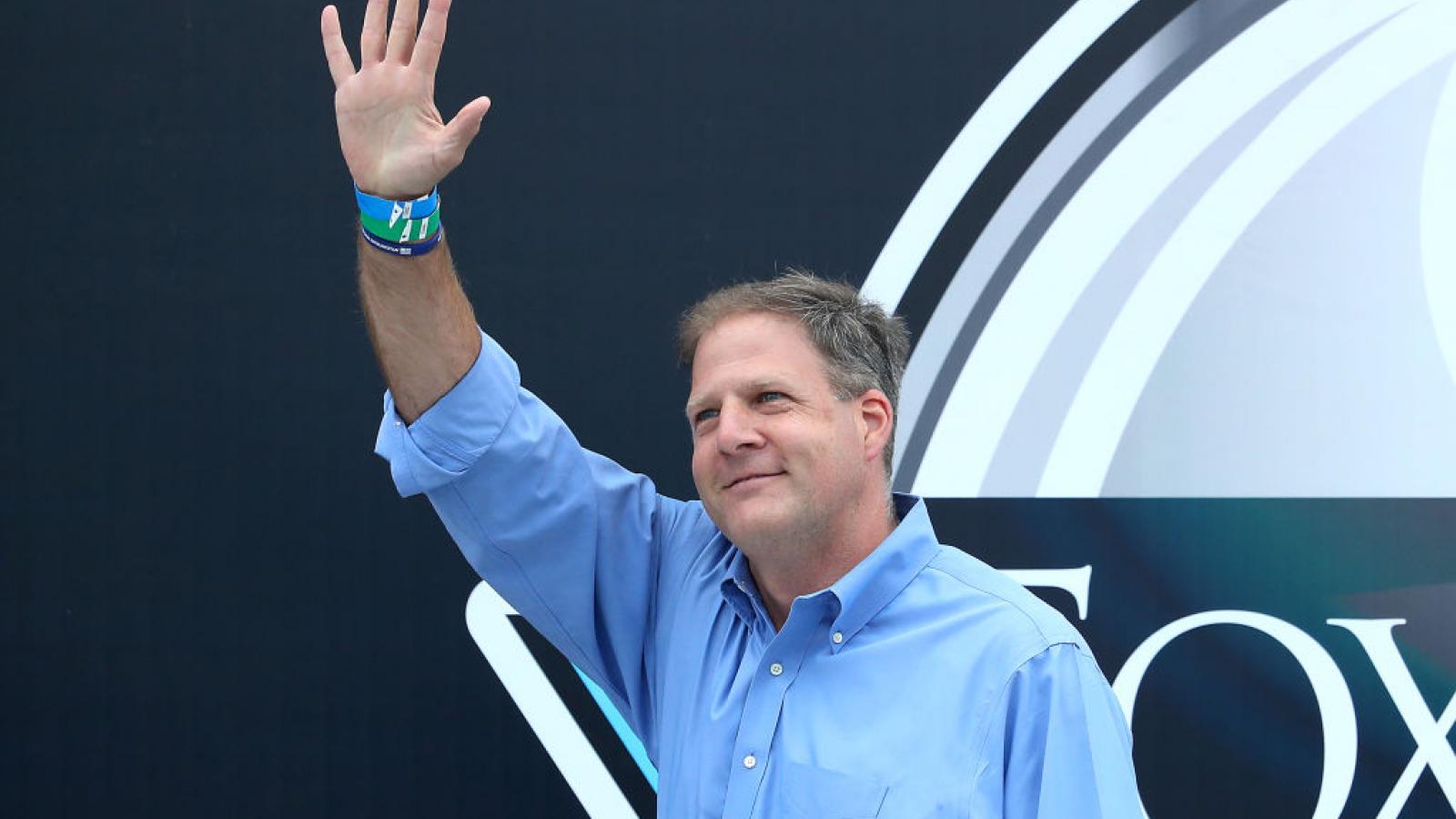 New Hampshire will be limited in requiring people to be vaccinated against COVID-19 under a new law signed by Gov. Chris Sununu.

The "medical freedom" law which passed the Republican-controlled Legislature on a largely party-line vote, states that people have the "natural, essential and inherent right to bodily integrity, free from any threat or compulsion by government to accept an immunization."

"No person may be compelled to receive an immunization for COVID-19 in order to secure, receive, or access any public facility, any public benefit, or any public service from the state of New Hampshire, or any political subdivision thereof, including but not limited to counties, cities, towns, precincts, water districts, school districts, schools, or quasi-public entities," it reads.

"People have a right to decide how to treat their own bodies, and to decide what medical interventions to accept or decline without coercion," Cushman, a registered nurse, said in recent testimony on the bill.

Critics said the measure will compromise the state's ongoing public health response to the virus as vaccination rates in the state drop and highly contagious COVID-19 mutations like the delta variant spread among the unvaccinated.

“Why would we ever consider putting this public health defense system now at risk?" state Sen. Tom Sherman, D-Rye, said in remarks ahead of a Senate vote.

The new law doesn't apply to health care facilities operated by the state or nursing homes. It also allows mandated vaccinations in state prisons during a public health emergency.

Children will also not be required to be vaccinated to attend public schools in the fall, but some Republican lawmakers pushed to toughen the bill to ensure local school districts wouldn't set requirements on vaccinations.

"I don’t want school districts to be able to mandate the COVID vaccine for students,” said state Sen. Bob Guida, R-Warren, said during a Senate debate on the bill.

Meanwhile, the law creates a new commission that will "examine the policy of medical intervention including immunizations" and make recommendations for additional changes. A report is due to the Legislature by the end of the year.