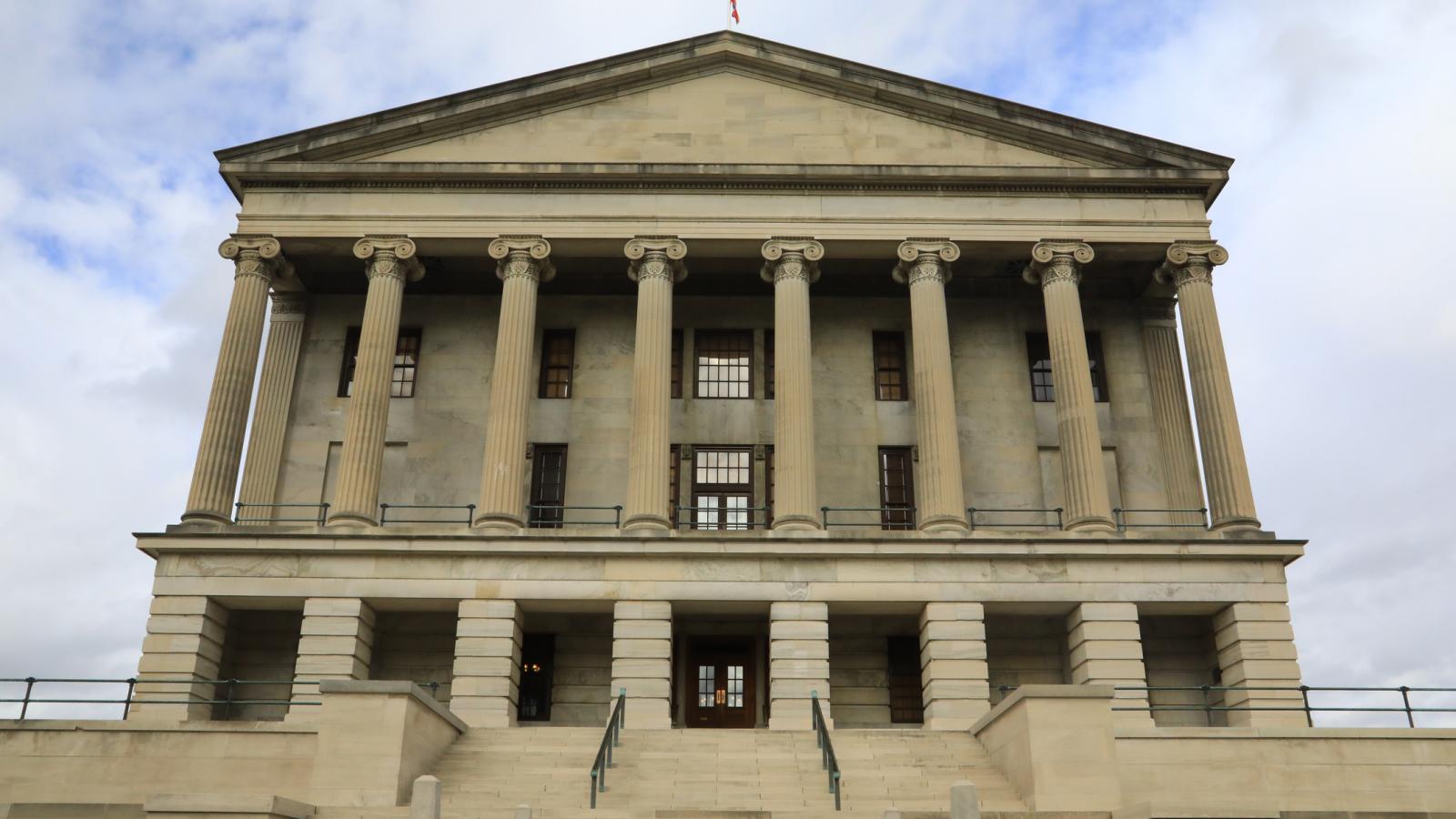 The Tennessee statehouse
(Douglas Sacha/Getty)
By The Center Square Staff

Robinson was acquitted Sunday on 15 of the 20 charges she initially faced. Robinson, D-Memphis, was indicted on 48 counts in July 2020.

Robinson’s The Healthcare Institute received more than $2.2 million in federal grants from the U.S. Department of Health and Human Services between 2015 and 2019.

Robinson was accused of stealing $600,000 from The Healthcare Institute and using the money to pay for personal expenses, including clothing and beauty products, a vehicle for her daughter, wedding and honeymoon expenses, legal fees for her divorce and a campaign event.

A Center Square investigation showed Robinson also spent more than 10 times the average for a state senator while traveling to conferences, resulting in bills for $17,934.56 to Tennessee taxpayers over a 20-month period in 2019 through 2020.

Robinson denied that her conference spending was out of line with other senators when asked about the 2020 report.