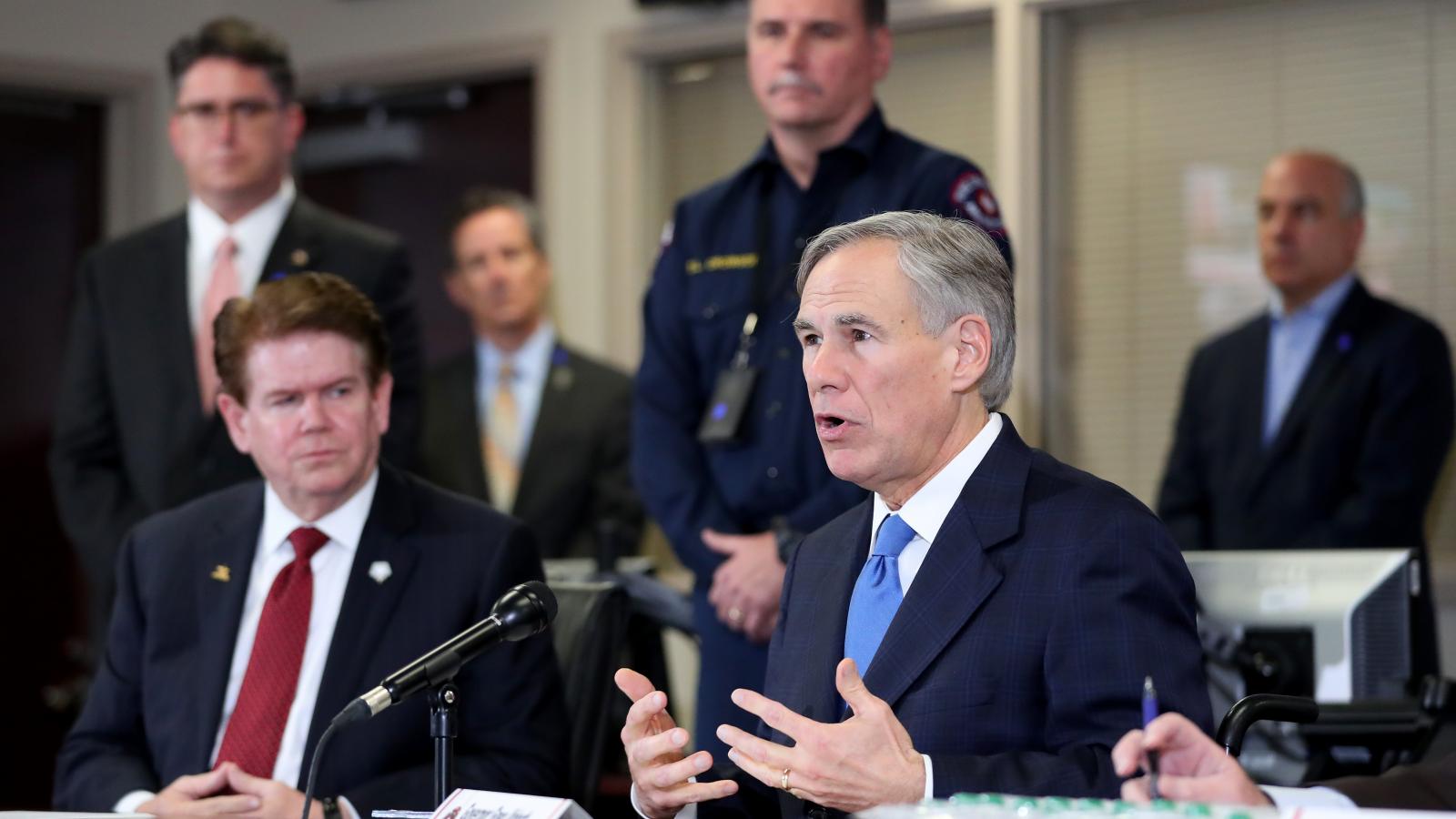 A new law that goes into effect Sept. 1 will make Texas the first state to punish sex buyers with a felony.

HB 1540 was filed by state Rep. Senfronia Thompson (D-Houston). It passed both chambers of the state legislature and was signed into law by Gov. Greg Abbott.

The new law creates a separate offense for buying sex and raises the penalty to a state felony subject to jail time. It expands first-degree felony human trafficking to include certain actions related to obtaining victims from shelters or certain residential facilities. It also requires the state to deny some alcoholic beverage licenses and permits if drink solicitation occurs. It also amends provisions governing common nuisance lawsuits relating to prostitution and illegal massage operations, and amends provisions on civil racketeering relating to human trafficking.

The bill also includes a trespassing offense for those who traffic through a residential treatment center. Traffickers are targeting these centers, the House Research Organization bill analysis states, in order to lure and recruit children. The bill gives law enforcement "another tool to combat this through the trespassing statute and by expanding child safety, drug-free, and gang-free zones," it states.

"Texas is the first in the country to punish sex buyers with felonies, which is a substantial step towards curbing the demand for commercial sex," Attorney General Ken Paxton said in a statement. "Human trafficking is modern day slavery — targeting vulnerable men, women and children in our communities. I commend our legislature for passing laws that fight this inexcusable offense."

The bill is one of many that Thompson has introduced over the last 11 years to combat human trafficking. In 2010, she led the First Annual International Conference on Human Trafficking at the state Capitol to raise awareness about Texas being a major human trafficking hub.

In 2016, as one of his first major initiatives, Paxton formed the Human Trafficking and Transnational/Organized Crime Section, tasked with combating human trafficking across Texas. It has helped train more than 25,000 people in person throughout Texas on human trafficking and has assisted in numerous prosecutions of human trafficking cases resulting in multiple felony convictions and 441 years of prison time for traffickers in Texas.