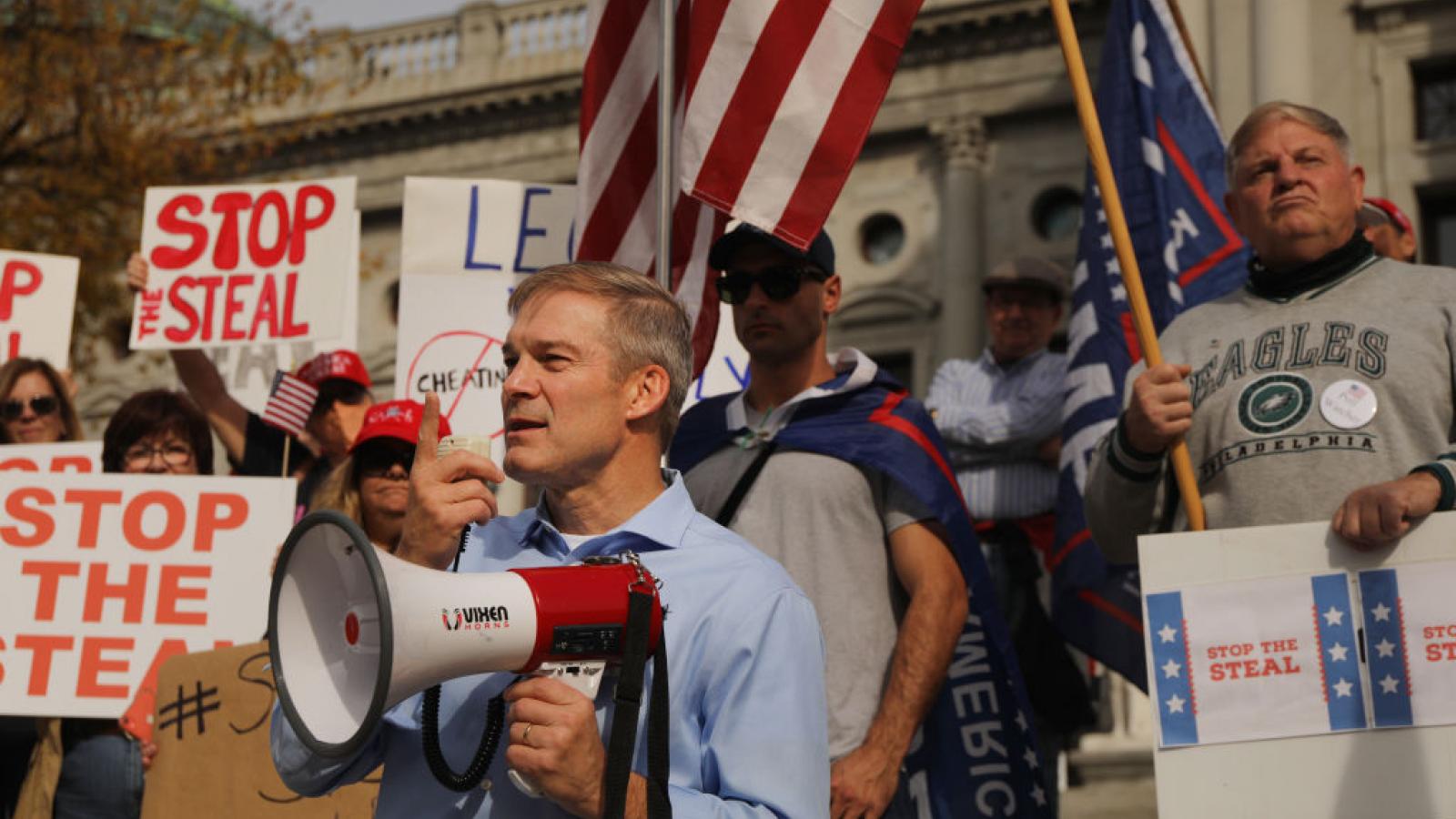 In the wake of infighting within his own party, the Pennsylvania Senate's top Republican said this week he supports a "thorough forensic audit of recent elections — including the use of our subpoena powers."

President Pro Tempore Jake Corman (R-Bellefonte) made the comment in an op-ed published Monday after he faced blowback for removing Sen. Doug Mastriano (R-Gettysburg) as lead of the chamber's election integrity review.

Corman instead shifted the responsibility to Senate Local Government Committee Chairman Cris Dush (R-Wellsboro) after criticizing Mastriano for what he described as chasing headlines and "grandstanding at rallies."

"It is discouraging to realize that he was only ever interested in politics and showmanship and not actually getting things done," Corman said last week.

Mastriano, for his part, said Senate leaders, Corman chief among them, stonewalled his investigation. Corman denied this in multiple interviews with reporters.

"If we are going to give Pennsylvanians an election system they can believe in, we need to remove any doubt about whether the system is fair," Corman said Monday.

He insisted the Senate's audit will go "much further" than other state-mandated reviews, which have focused more on the accuracy of votes tabulated.

"The goal of the Senate's investigation will not be to conduct a recount, but to find any flaws in the system that could be exploited by bad actors and take action to correct those flaws through legislative changes to our Election Code," he said.

The news comes nearly two months after Mastriano fired off letters to commissioners in Tioga, York and Philadelphia counties requesting a trove of election data as part of the forensic audit.

The commissioners refused the request, citing guidance from the Department of State that warned unauthorized third-party access to voting machines would trigger decertification of the equipment. Replacing the machines would cost millions, the counties said.

Mastriano and Corman agree that the threat undercuts the Senate's "legal authority to provide election oversight."

"Our goal should be to proceed carefully, thoughtfully and transparently," Corman said. "I am not interested in a process that panders to any one point of view. We need to follow the evidence wherever it leads and get real results to make our election system stronger and more secure."