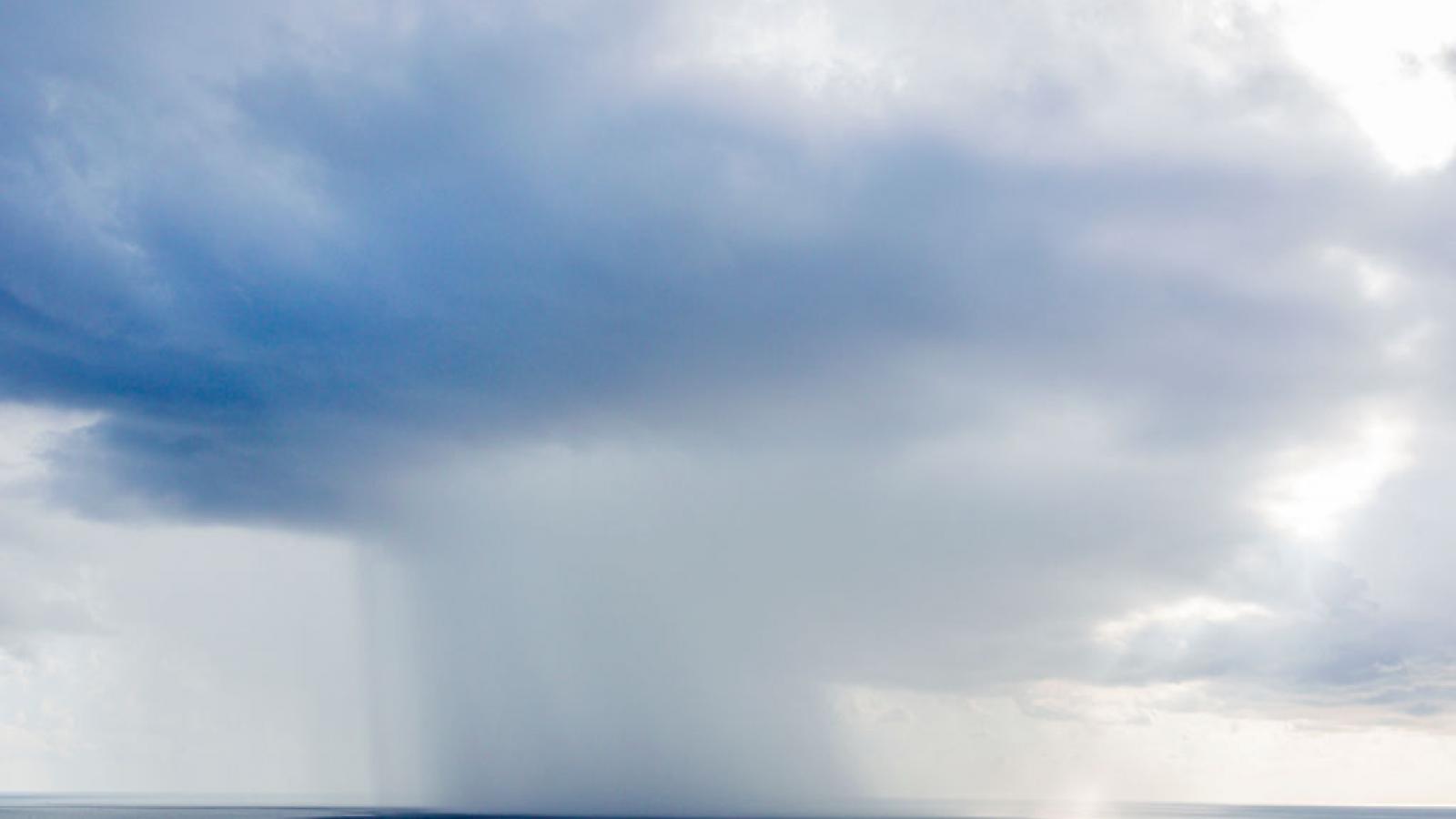 An aggressive tropical storm, under the name Elsa, developed early Thursday morning just over 820 miles east-southeast of the Windward Islands.

Reports from the National Hurricane Center early Wednesday labeled Elsa a potential Tropical Cyclone 5 on Wednesday but by evening was advanced to a Tropical Depression 5.

Elsa has also set the new record for earliest E-named storm in the Atlantic, according to The Weather Channel, surpassing Tropical Storm Eduardo in July of 2020.

Meteorologists have concerns that the storm has potential to pick up power as it nears the Windward Islands. If it becomes a hurricane, it would be the first of the 2021 season.

As of midday Thursday, Elsa had winds of 45 mph traveling west at 28 mph.

Reports show the storm is headed into the Caribbean this weekend, but a tropical storm warning is in effect for Barbados, St. Vincent and the Grenadines, St. Lucia and Martinique, according to the National Weather Service.