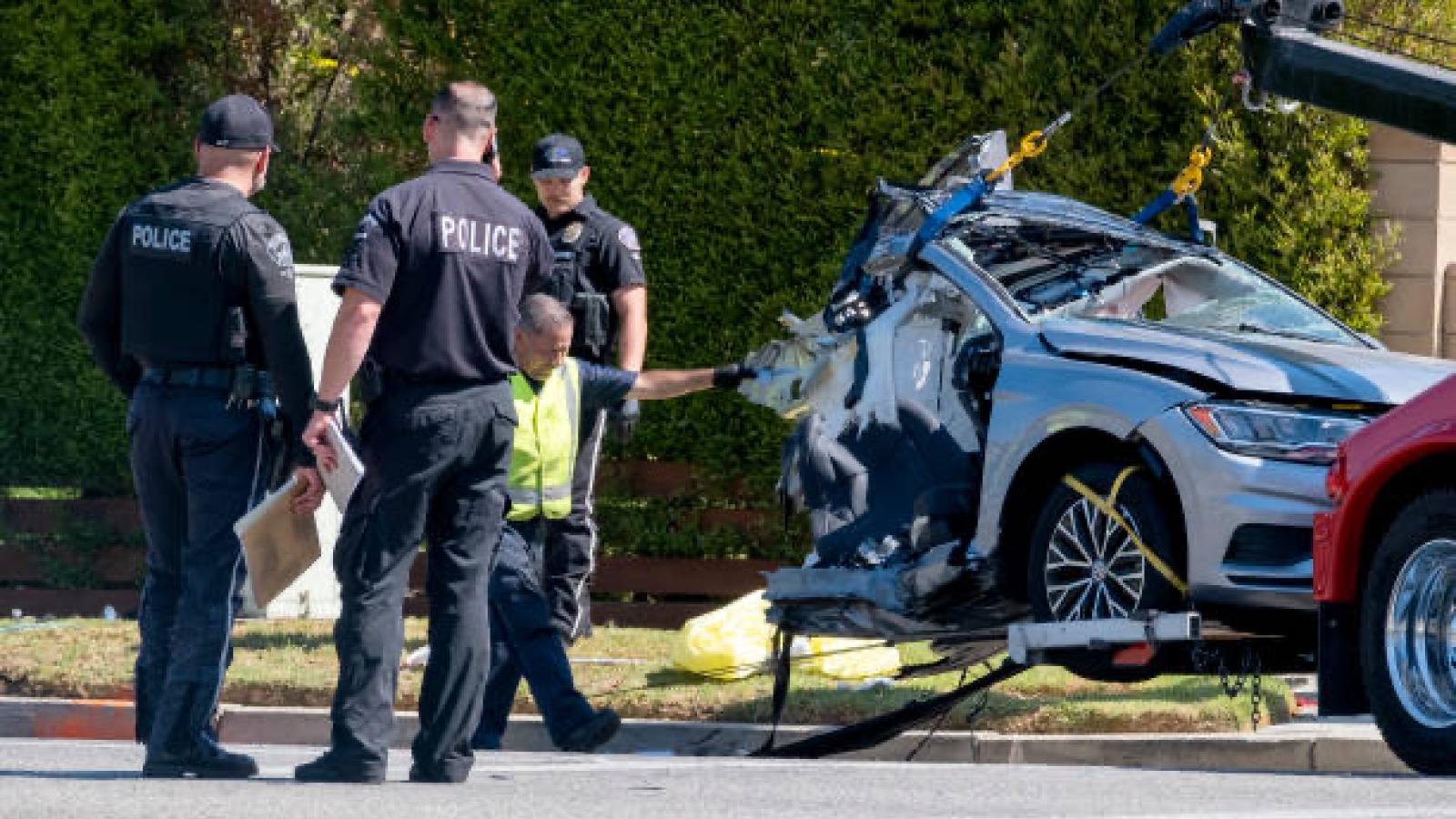 Traffic deaths in the U.S. reached a 15-year-high this year and advocates say the trend is moving in the wrong direction.

More than 20,000 people died in crashes during the first six months of 2021, a nearly 20% rise from the year prior. According to Advocates for Highway and Auto Safety, impaired driving plays a big role in many of those incidents.

“What we're seeing in Illinois is similar to what's happening throughout the country in that approximately 30% of people who are being killed are in alcohol-related crashes,” said Cathy Chase, president of Advocates for Highway and Auto Safety. “That's really a terrifying number when you consider most people know that it's not OK to drive while impaired, and yet people are still doing it.”

December is National Impaired Driving Prevention Month, with the holidays providing additional opportunities for drivers to get behind the wheel while under the influence.

Chase says that, combined with bad habits picked up during the pandemic, are a dangerous combination.

“We know that fewer people were buckling up during that time period,” Chase said. “It's a concern of ours is that some people may have gotten used to that behavior and that will continue. There's also a concern that when someone doesn't buckle themselves up, it's possible that they're not buckling up the child passengers properly.”

To address the problem, Advocates recommends that states require ignition interlock devices for all convicted drunk driving offenders. Laws to that effect have been enacted in 34 states, including Illinois.

“The problem is that someone has to be convicted of drunk driving [to receive a device], and we all know that there are just not enough police officers and law enforcement efforts to catch all of the impaired drivers,” Chase said.

The organization also is pushing for proactive, passive technology to be added to new vehicles “because if people are going to drive dangerously the vehicle has to have the capability to protect the driver and everyone in the cars,” Chase said.

Chase says features like automatic emergency braking, lane departure warning systems, and forward-collision warnings all could make a big difference. And she says the costs for those features, eventually, could be minimal.

“Just like everything else, when something is mandatory, by the economies of scale, the costs go down,” Chase said. “We've seen that with every safety feature, most recently with rearview cameras. So we want to see those as standard equipment with minimum safety standards.”

The organization also is pushing states to lower the legal blood alcohol level to .05%.

They argue doing so could reduce alcohol-related fatal crashes and injuries between 5% and 10%.