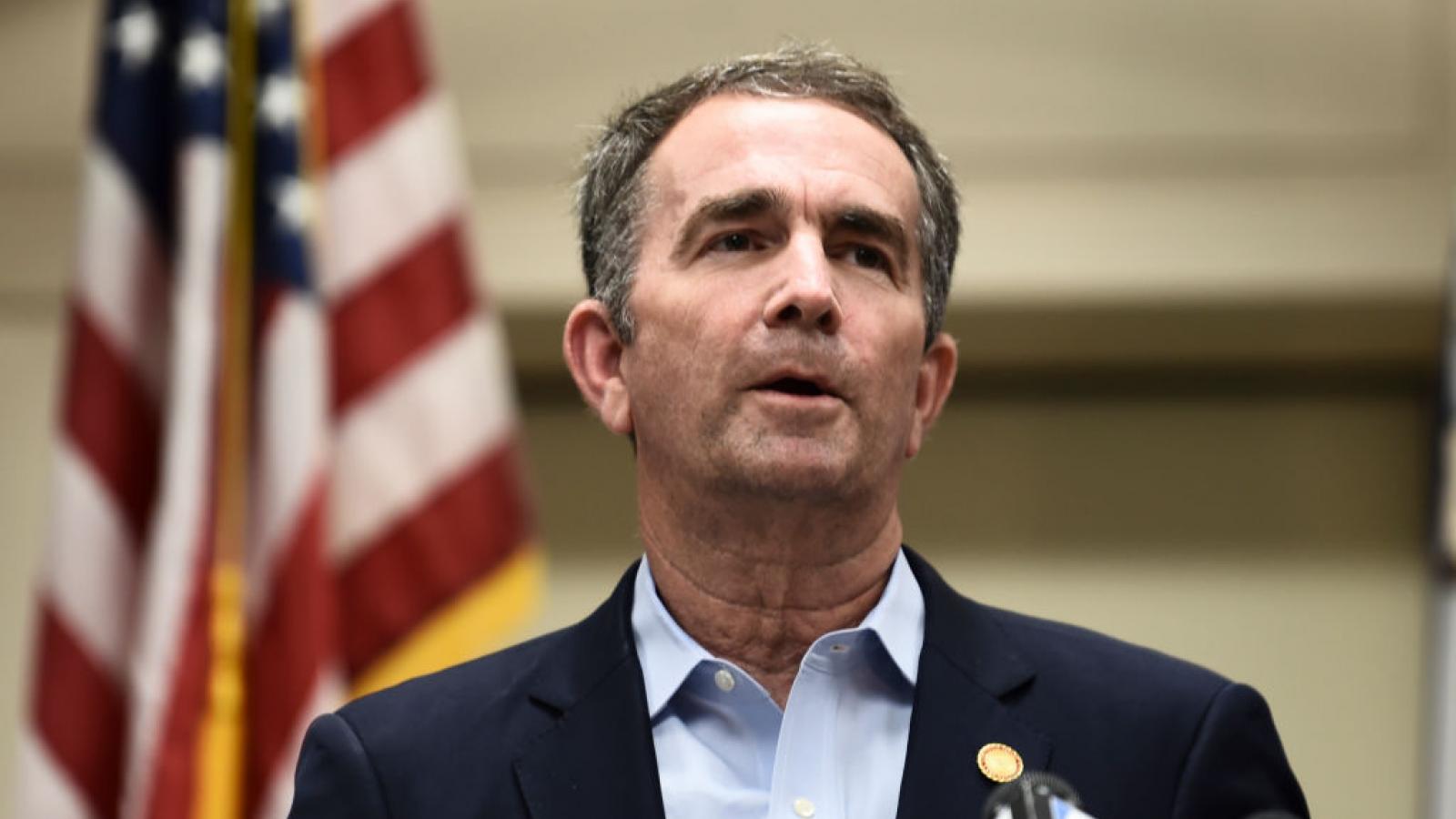 Virginia Gov. Ralph Northam held a ceremonial bill signing fir legislation that provides financial assistance for higher education to students who are in the country illegally.

House Bill 2123/Senate Bill 1387 will allow students who are in the state illegally to access education benefits equal to residents of the commonwealth, including in-state tuition and financial assistance programs the state provides for public and private colleges and universities.

“Until last year, undocumented students had to pay out-of-state tuition rates,” Northam said Monday during the ceremony at Marymount University. “We’re all proud to have changed that. Lowering the cost barriers for children who have grown up in our schools. And now it’s time to give those students the opportunity to get help in paying for their education.”

Del. Alfonso Lopez, D-Arlington, who sponsored the House version of the bill, said it will benefit communities by giving all students equal access to higher education.

The legislation narrowly passed the General Assembly with support from Democratic leadership and opposition from Republican leadership. The Center for Immigration Studies, a group that advocates lower immigration numbers and enforcement of immigration laws, criticized the governor for signing the legislation.

“Being an illegal immigrant is supposed to be hard … and [it should be] unappealing to stay illegally,” CIS Executive Director Mark Krikorian told The Center Square.

Krikorian said many of these students are in a tough spot because some were brought into the country illegally by their parents as minors. However, he said giving them taxpayer-funded financial support legitimizes illegal immigration and undermines the rule of law and the public’s confidence in the government.

Krikorian said higher levels of illegal immigration creates more job competition for people who are citizens of the country and requires more taxpayer resources to be used for public institutions, especially when they are low-skilled immigrants.