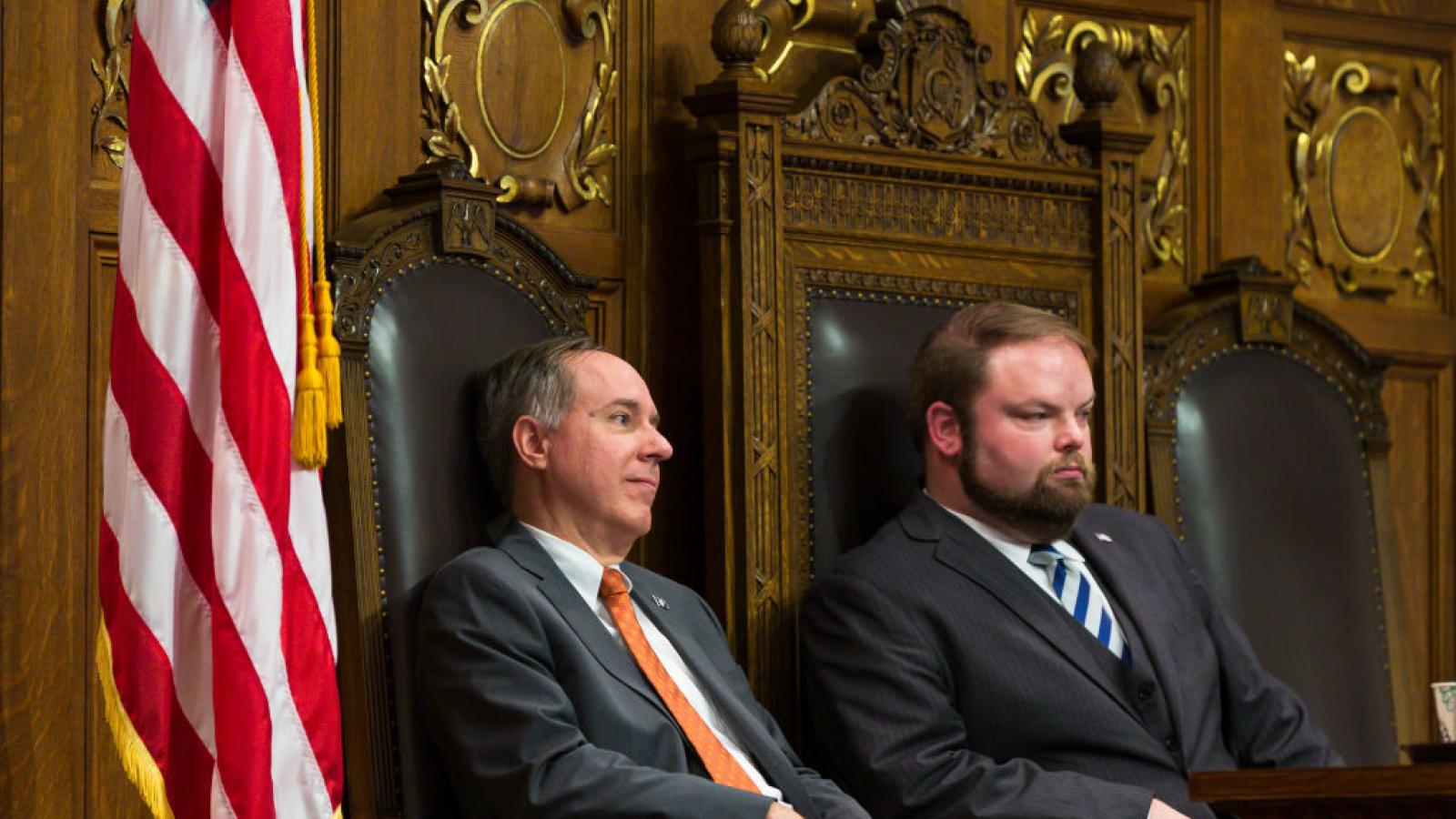 Wisconsin's Assembly leader is expecting to get a report on the 2020 election from former State Supreme Court Justice Mike Gableman that shows there are questions that need to be answered.

"I am supremely confident that, at the end of the day, Justice Galbeman will produce a report that shows there were issues with the 2020 election [and] where, potentially, changes could be made to make it better," Speaker Robin Vos told reporters at the statehouse.

Gableman is asking local elections clerks across the state to send him any and all information about the vote last November. That includes information from voting machines. He's said in the past that he wants to see what happened last year, and see if anything went wrong.

Vos said he's spoken with Gableman about where the investigation is currently, and where it is heading.

Vos once again said the focus is to fix any potential problems with Wisconsin's electoral process, not to invalidate President Joe Biden's victory.

"He has said it, and I don't know how many times I can reiterate it, the goal is not to do anything with overturning the election," Vos said. "It's to make sure we have every opportunity to have confidence that the results that occurred in 2020 were accurate."

Gableman has talked about subpoenaing clerks who refuse to cooperate with his probe.

Vos, who would have to sign off on those subpoenas, said it's a possibility.

"I'm not just giving him a blank check," Vos said. "But I certainly want to give him due deference."

Vos said he expects something to happen "sometime soon."