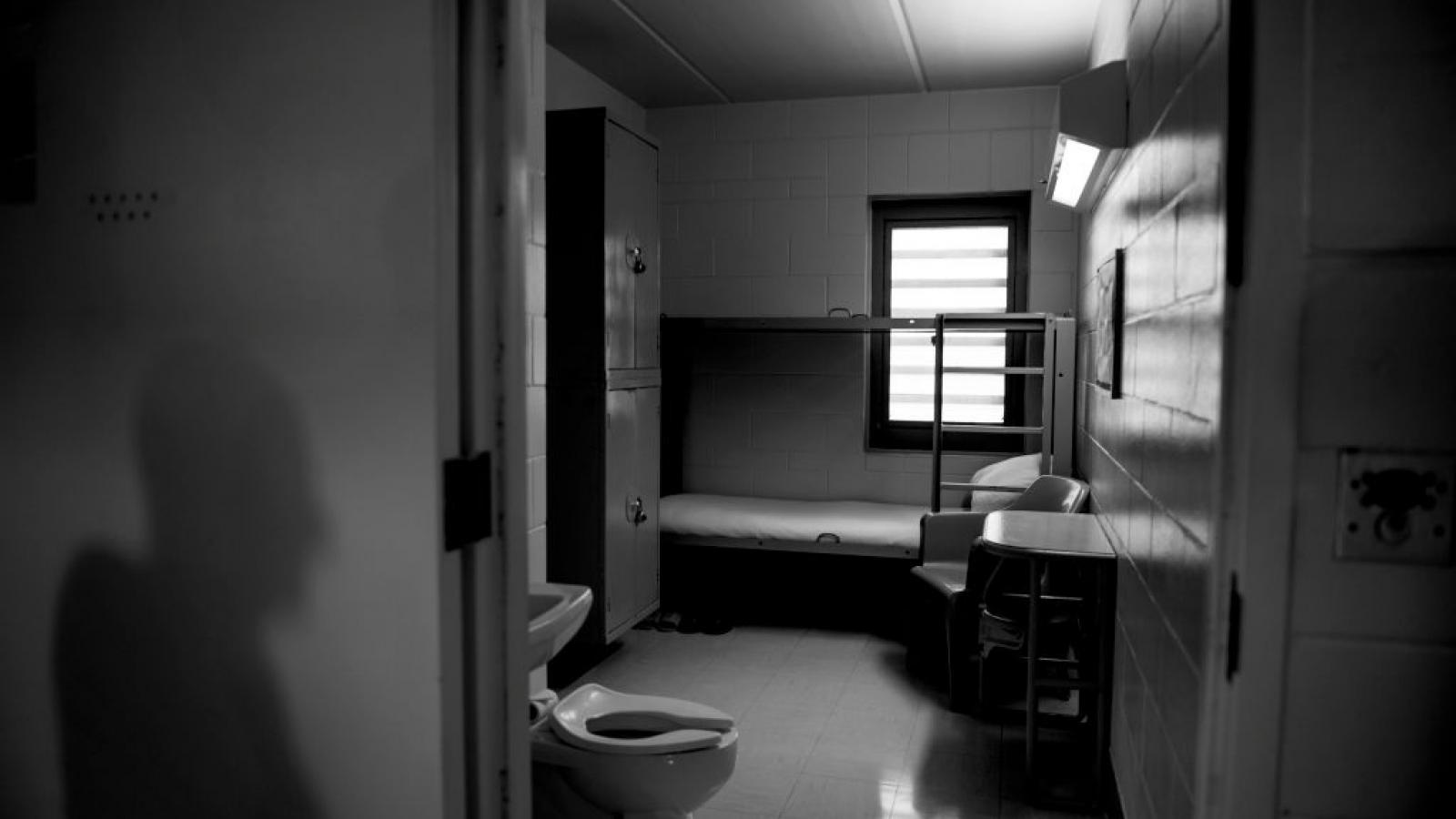 Washington state lawmakers have introduced a bill that would reduce penalties for drive-by shootings with the goal of “promoting racial equity in the criminal legal system.”

The proposed legislation would eliminate drive-by shootings as the basis for elevating a first-degree murder charge to aggravated murder in the first degree, which carries a mandatory sentence of life in prison.

House Bill 1692 was filed on Dec. 23 by Representatives Tarra Simmons, D-Bremerton, and David Hackney, D-Tukwila, ahead of the state’s 2022 60-day legislative session that begins Jan. 10.

Neither lawmaker responded to The Center Square’s requests for comment.

Simmons’ office released a statement to KTTH arguing that first degree murder “is a heinous crime which already carries a long and serious sentence.” But, she added, “it’s clear that [this aggravated classification] was targeted at gangs that were predominately young and Black." That, she argues is an example of “systemic racism.”

Drive-by shootings were added as an aggravating factor in 1995, at a time when Washington state was experiencing a surge in gang-related crime, according to a 1997 annual report put out by the Washington Association of Sheriffs and Police Chiefs (WASPC).

Some GOP lawmakers took exception to the pre-filed legislation at a time of increased violent crime and the “defund the police” movement that has in some cases sapped law enforcement of resources and morale.

“Violent crime is on the rise in our communities, in part, because law enforcement officers do not believe under new laws passed by the Legislature earlier this year that they have the authority to detain or pursue individuals, for whom they reasonably suspect have committed criminal acts,” said Rep. Gina Mosbrucker (R-Goldendale), ranking Republican on the House Public Safety Committee, in a press release. “It was reported during the summer that at least nine drive-by shootings in the Yakima area this year have left a trail of injuries, deaths and traumatized neighborhoods. This horrific crime is happening more and more across our state, taking the lives of innocent victims, destroying families, and leaving neighborhoods and communities in fear.”

Earlier this year, Gov. Jay Inslee signed a dozen police reform bills into law, including House Bill 1310, which seeks to reduce violent interactions with mentally ill people, and House Bill 1054, which limits the use of tear gas, bans the use of chokeholds and neck restraints, and restricts vehicle pursuits to police officers having probable cause.

“The Defund the Police movement pushed by progressives in this state brought forth a package of law enforcement ‘reform’ bills during the 2021 legislative session that, in the end, have made families and communities less safe, law enforcement less effective, and criminals were emboldened,” she said in a press release. “With numerous editorials, columns, newspapers articles, radio and television stories highlighting these dangerous bills, you’d think the Legislature had learned its lesson. But here we are again, at the cusp of adopting new policies to coddle criminals at the expense of our safety.”

Maycumber noted the recent spike in violent crime makes the timing of this legislation all the more baffling.

“House Bill 1692 is a tragedy in the making as our children and families will be less safe in their own homes and even their own beds. This bill will allow those who have committed murder when engaged in drive-by shootings to get out of jail sooner.”

A more recent WASPC report shows murder and manslaughter rates in Washington state were up in 2020.

HB 1692 would retroactively apply to anyone who was convicted of aggravated murder in the first degree if a drive-by shooting was the sole aggravating factor.