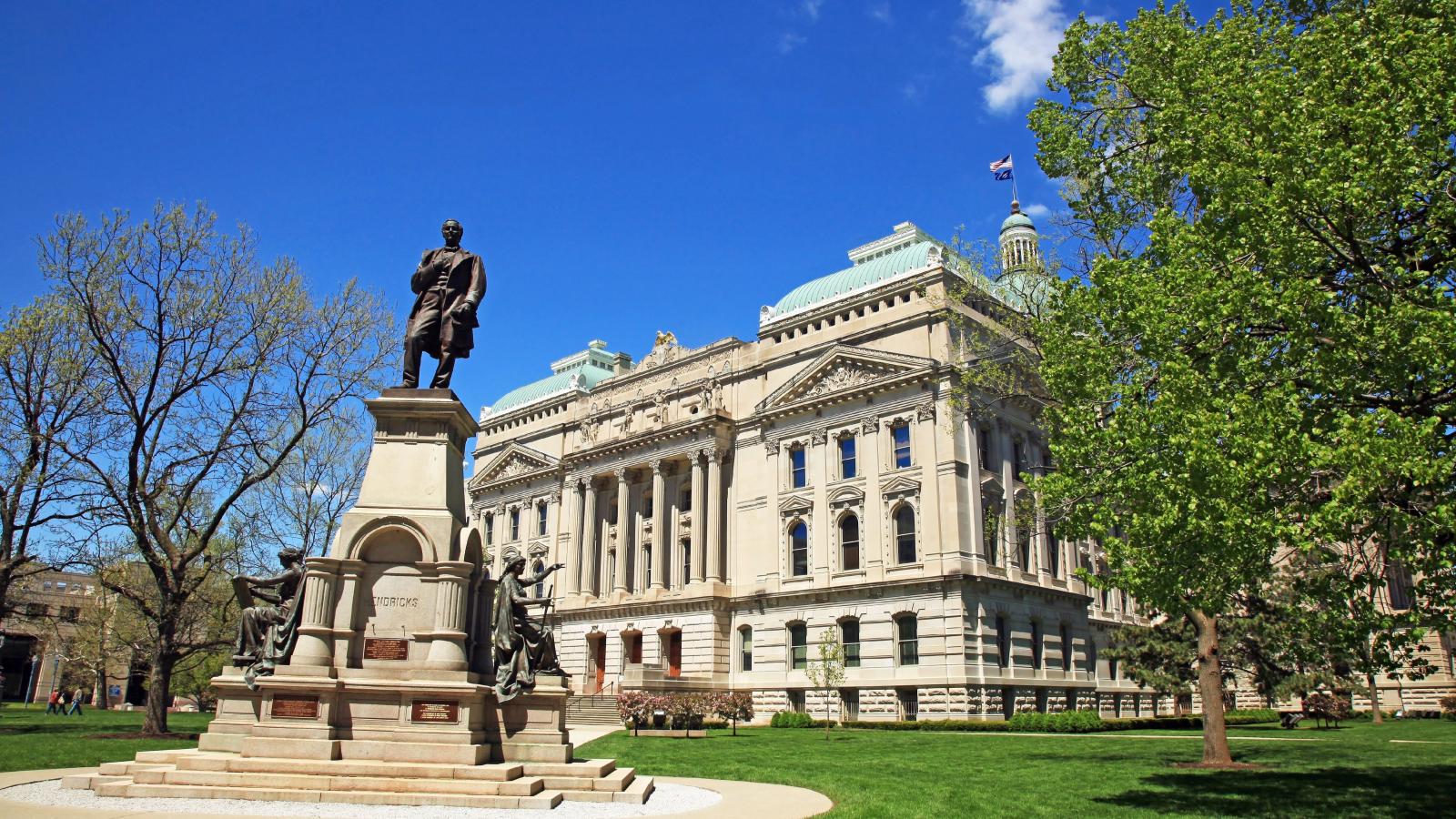 A whistleblower is suing state Treasurer Kelly Mitchell on behalf of the state of Indiana, alleging her office failed to get required sign-offs on contracts and made improper payments totaling more than $6.5 million, often to top contributors to her campaigns.

The suit alleges James Holden, who served as chief deputy treasurer from 2007 until 2011 and then again from 2012 until 2014 when he was fired by Mitchell, found in the process of discovery for his wrongful termination suit that it appeared that contracts the treasurer’s office was entering into, with Ice Miller and several banks, weren’t properly executed as they didn’t have the signatures of the attorney general’s office, the Department of Administration and the State Budget Agency and weren’t therefor valid. They also weren’t competitively bid.

The suit was originally filed more than a year ago, in July of 2020, in Marion County Circuit Court, but was under seal until early July 2021, according to Holden’s attorney Chris Wolcott.

The suit points to Indianapolis-based law firm Ice Miller, saying: “Partners and employees of defendant Ice Miller have been key and early supporters of defendant Mitchell’s political campaigns,” and noting that Melissa Proffitt, a senior partner at Ice Miller, is the chairperson of Mitchell’s campaign committees and has held “significant” political fundraising events for Mitchell.

The suit alleges that Ice Miller submitted at least 57 false or fraudulent invoices to the state totaling more than $168,000, for lobbying services.

“We have no comment. We don’t comment on litigation,” Tom Mixdorf, of Ice Miller, said this week when asked about the allegations.

Message left with Mitchell and her office were not returned.

The lawsuit was announced Tuesday in a press release.

Kelly Mitchell was appointed state treasurer by Gov. Eric Holcomb on Nov. 18, 2014. She wasn elected to the position two weeks earlier, but was placed into the position early to fill the remaining weeks of the term of Richard Mourdock, who had resigned.

In December 2014, the treasurer’s office hired Ice Miller to lobby on behalf of the office. The contract was signed by Indianapolis lobbyist John Hammond, then a partner with Ice Miller and now with the Taft law firm.

A call to Hammond was not returned.

The contract awarded Ice Miller $3,000 a month and was set up to automatically renew every year.

“This indefinite automatic renewal clause is in violation of state contracting policy,” the suit says.

As treasurer, Mitchell is responsible for overseeing more than $8 billion in assets belonging to the state. She is also chair of the Indiana Bond Bank and the sole trustee of the State Police Pension Trust.

She is also currently serving as the president of the National Association of State Treasurers.

Mitchell was re-elected to a second four-year term as state treasurer in November 2018 and in 2019, announced that she was running for the 5th Congressional District seat that was being vacated by Rep. Susan Brooks. Mitchell lost the primary to Victoria Spartz, winning only 5.3% of the vote.