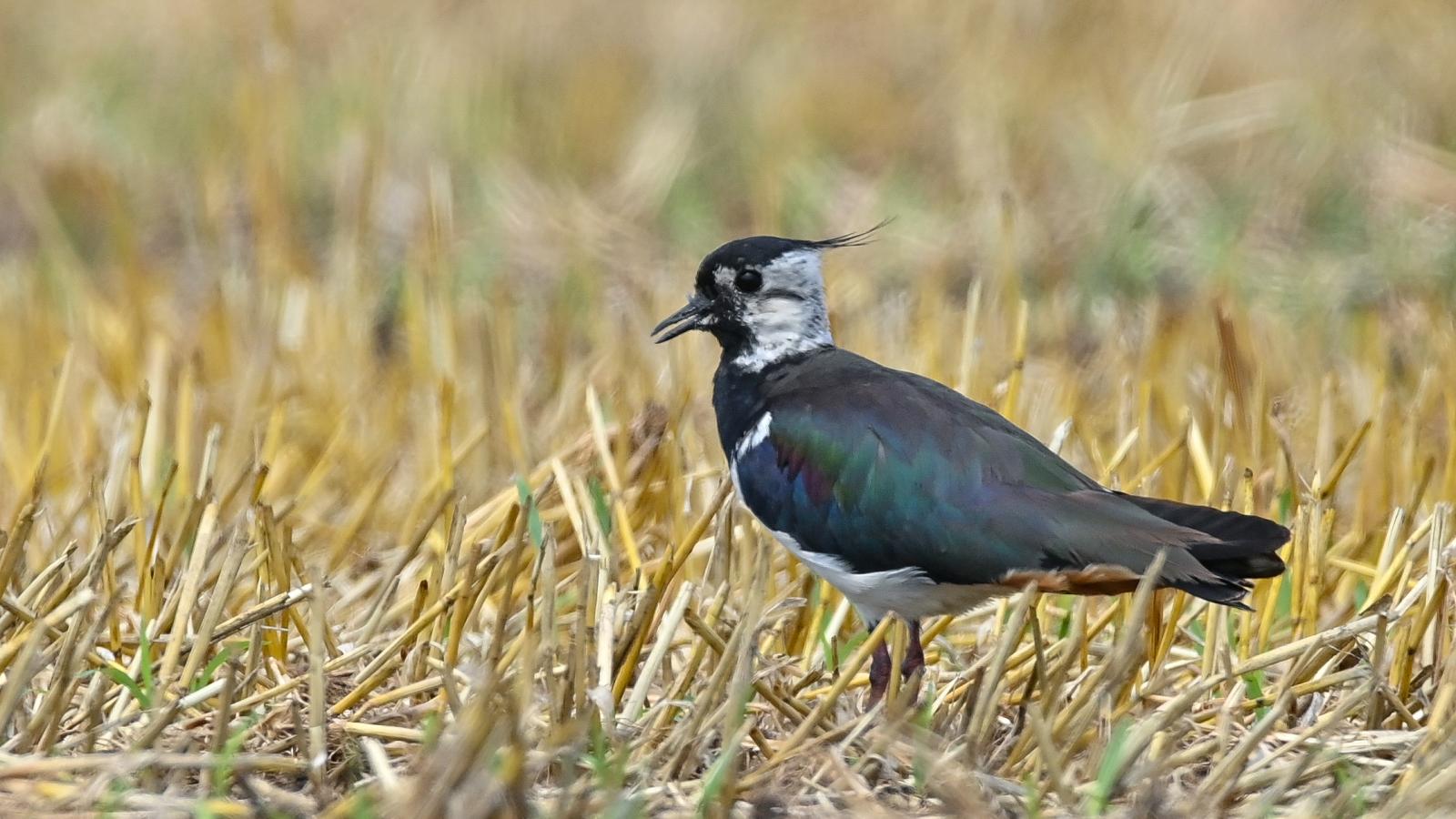 A bird in a field.
picture alliance
By The Center Square Staff

The state of Wisconsin wants people to report any dead birds they find in their lawn or on their property.

Wisconsin’s Department of Natural Resources says it is keeping an eye on a mystery illness that is killing songbirds from the east coast to the Midwest.

“We have been monitoring this since reports first started occurring out East in late May, and more recent reports have been received from other states, including Virginia, West Virginia, Kentucky, Ohio and Indiana,” the DNR said in a statement.

There are only a few reports of sick or dead birds in Wisconsin. But the illness is a growing problem in other states. Indiana, for example, has seen an outbreak in recent weeks. That state’s Department of Natural Resources says they’ve found sick and dead birds in 50 of Indiana’s 92 counties.

The mystery illness most affects blue jays, common grackles, European starlings, robins, Northern cardinals, brown-headed cowbirds and other perching birds. The symptoms include a crusty eyes, a swollen head, and shaking or an inability to stand.

DNR is asking anyone in Wisconsin who sees birds with those symptoms, or find dead bird carcasses to let them know.

“If you observe birds with neurological signs such as seizures and incoordination, please contact your regional ecologist or local wildlife biologist. Freshly dead carcasses of birds exhibiting these signs are of interest,” DNR said in its statement.

No one knows just what is making the birds sick. The DNR says wildlife experts and scientists are looking for a cause.