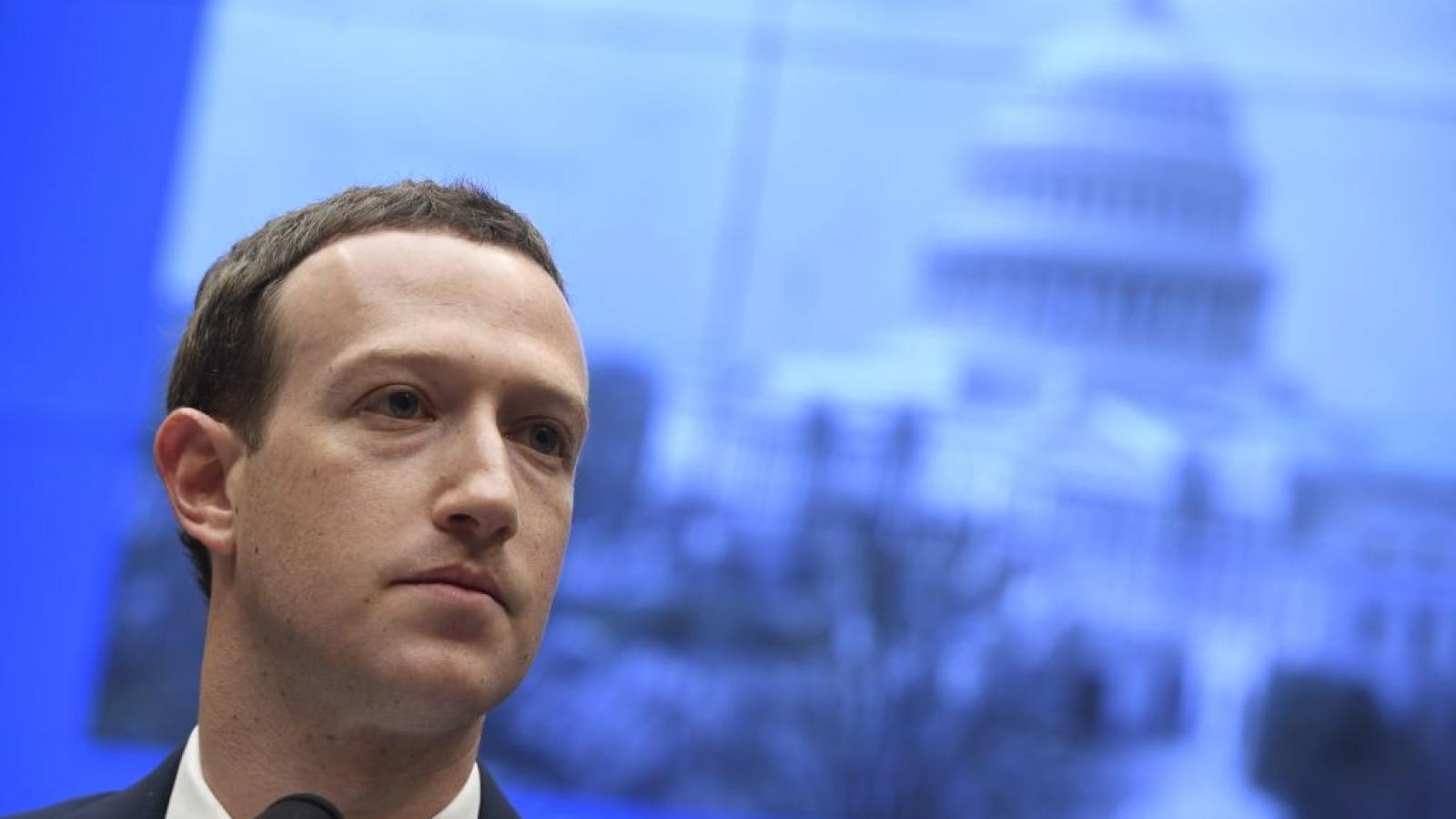 The investigation by Republican lawmakers into actions taken by outside, nonprofit groups during Wisconsin's election last fall is growing.

"What I am most concerned about is making sure that when we have another election in 2022, we don't have the same problems," Vos said.

Reports point to outside, nonprofit groups like the Mark Zuckerberg-funded Center for Tech and Civic Life using grant money to gain access to election operations in Milwaukee, Madison, Green Bay, Racine and Kenosha.

The Legislature has been holding hearings into the outside group for months. Vos' decision this week expands that investigation.

"We want to make sure we have a continuing fact-basis," Vos explained. "We have gotten great reports from people all around the state, and I want those to keep pouring in. We need more and more folks to sign affidavits, to work with these investigators, to say, 'I was in X-municipality, and this is what I personally witnessed.'"

Vos said the investigators will have subpoena power, as well as the power to grant immunity.

The investigation will not lead to criminal charges, since the Legislature doesn't have that power. But Vos said he hopes to show clear and convincing evidence that these outside groups broke Wisconsin's election laws, so that lawmakers can change those laws.

"I want to work on building the idea that Gov. [Tony] Evers is going to sign these bills," Vos said. "If we have independent investigators go out and find the data and clearly show why the election laws need to be changed, I think Gov. Evers will be forced to listen. And if for some reason he doesn't, then we will have a fact-base to show the electorate ... that we need to change the guy in the [governor's office] if he's not willing to listen to the facts."