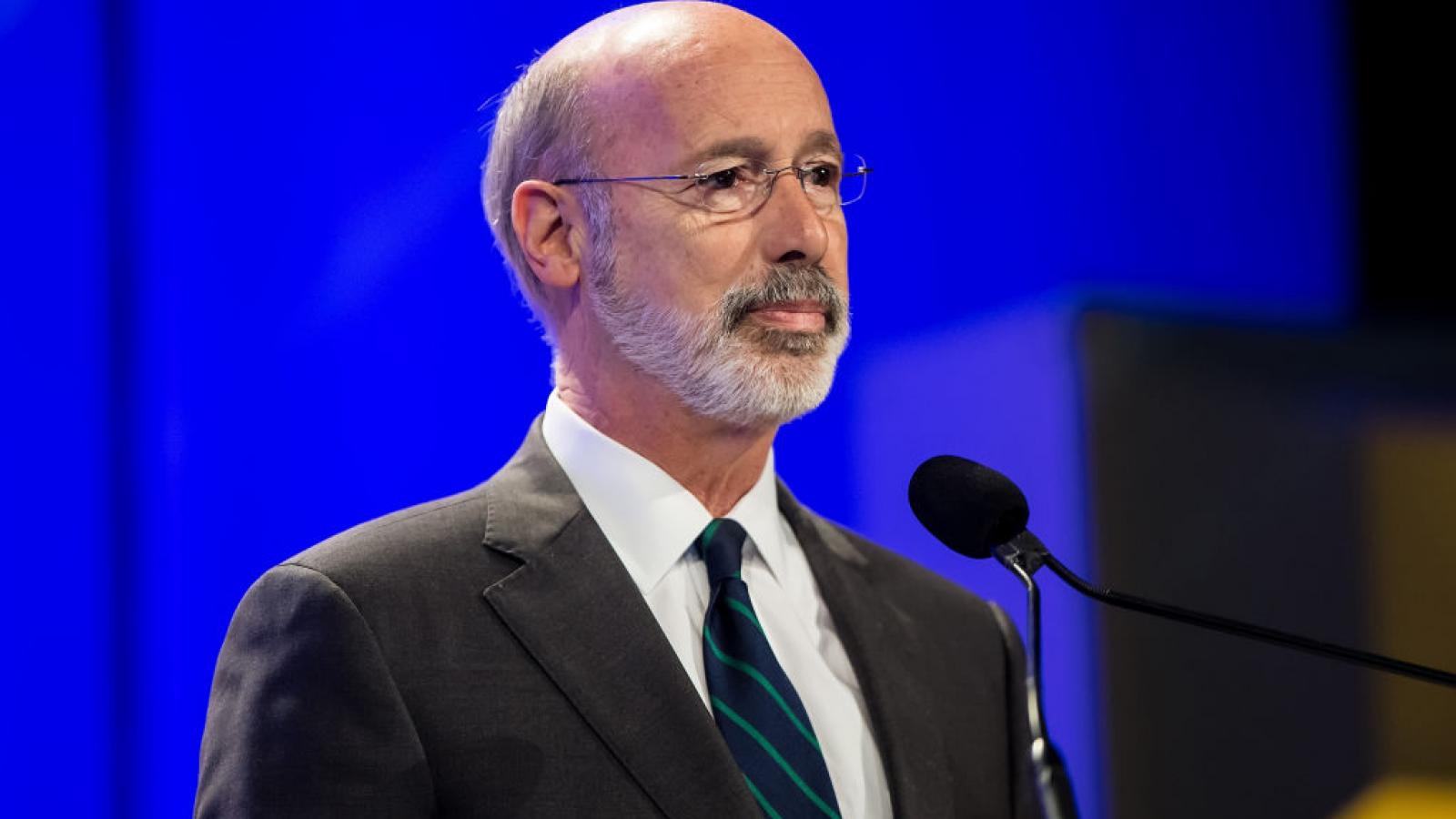 House Bill 291 deals with eligibility for PACENET, Pennsylvania’s prescription assistance program for older adults. The bill ensure those eligible for the program at the end of the year remain eligible if the maximum income limit is exceeded due solely to a Social Security cost-of-living adjustment.

House Bill 1260 increases the annual income eligibility for PACENET from a maximum of $27,500 for one person to $33,500, and from $35,500 for a married couple to $41,500. The bill also added language to modernize the program and clarify “a claimant enrolled in a (prescription drug plan) shall not be required to pay a monthly premium for any month the claimant is not dispensed a prescription drug.”

“Together, these bills will ensure that older adults in Pennsylvania continue to have access to crucial savings through PACENET, a lifeline for hundreds of thousands of older adults who need assistance with paying for their prescription medications,” according to a Wolf news release.

House Bill 2071 establishes a new Pennsylvania Broadband Development Authority to expand internet access across the state with the help of $100 million in federal aid. The bipartisan legislation ensures the federal money is used for “the broadband rollout in a coordinated and strategic way to support the construction of new towers, lines and broadband equipment and other uses in line with federal law and guidance,” Wolf said.

Several rural lawmakers applauded Wolf’s support for the measure, which includes provisions for the authority to dissolve after a decade or once the federal funds are exhausted.

“I’m confident this law is going to be a game-changer for our farmers, business owners, teachers, students, doctors, patients and all of us who have been hampered by slow or no internet service,” Rep. Clint Owlett, R-Wellsboro, said. “I believe the funding and coordination facilitated by this law will finally get broadband service to the ‘last mile.’”