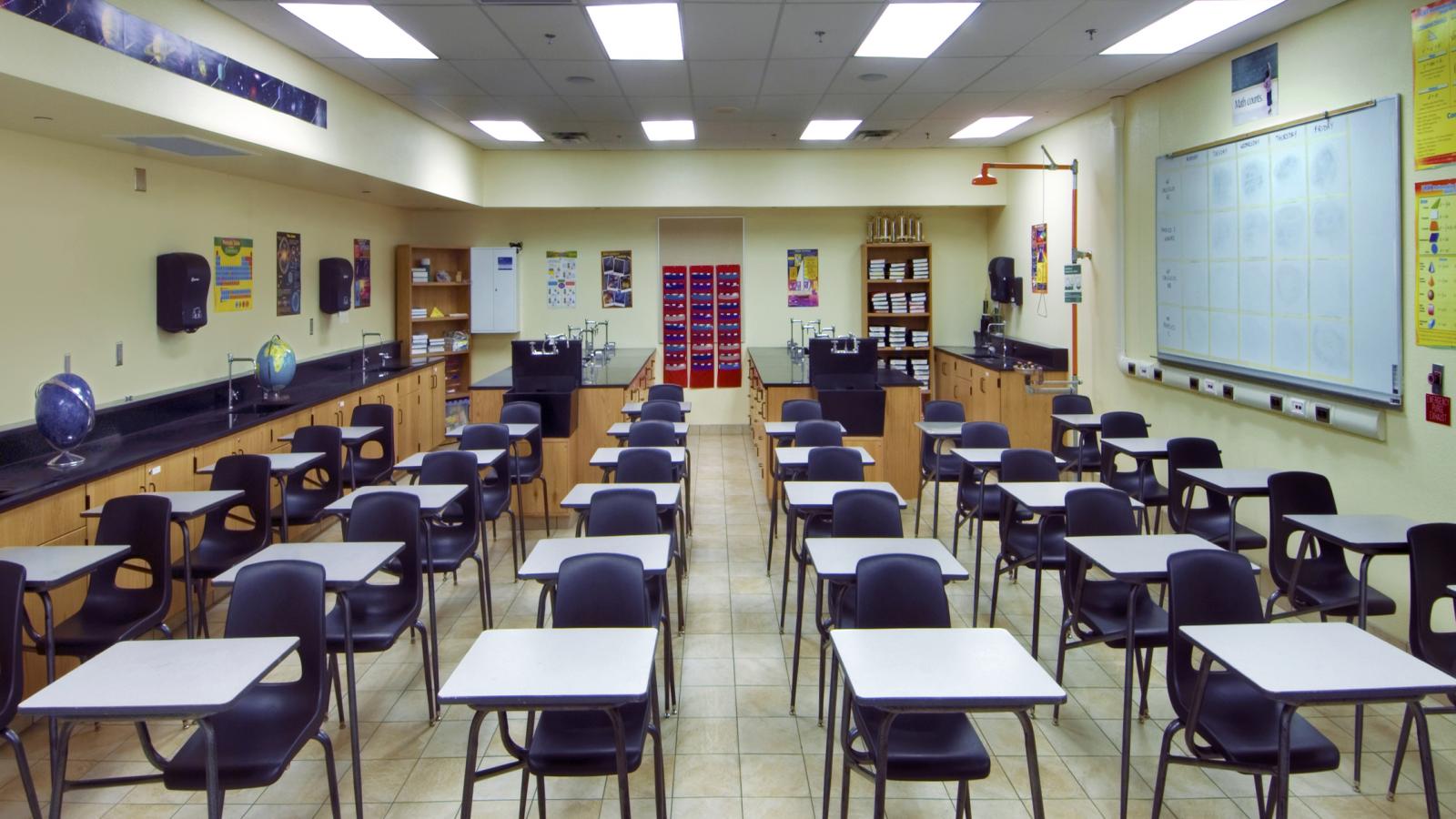 Republicans in the Wyoming Legislature hope to prevent critical race theory (CRT) from being taught in the state's schools by introducing a bill that they argue will increase curriculum transparency for parents and taxpayers.

Wyoming Senate Majority Floor Leader Ogden Driskill, R-Devils Tower, and Senate President Dan Dockstader, R-Afton, announced Friday they are co-sponsoring the Civics Transparency Act, which they said is intended to give parents more access to what is going on in their children’s classrooms.

“Curriculum and materials and anything that’s going in the classrooms as a whole will be posted on a website so that you the public, and you as parents, have the ability to see what's being taught to your kids and what the curriculum is,” Driskill said during a press conference Friday. “It's a transparency bill, it is not a bill that dictates.”

In recent years, parents across the county have become more concerned and vocal about what they argue are biased political teachings in classrooms.

CRT proponents argue that “the law and legal institutions in the United States are inherently racist insofar as they function to create and maintain social, economic, and political inequalities between whites and nonwhites, especially African Americans,” according to Britannica's definition.

State Superintendent of Public Instruction Jillian Balow explained that CRT has evolved into an umbrella term that encompasses a range of topics not consistent with the founding of the United States. Balow said that the teachings separate people by race and deliver a message that we are different, not equal.

“There are classrooms in the state that have discussed CRT related topics such as white oppression, systemic racism and white privilege,” Balow said. “The single most important topic in this bill is that parents, taxpayers and school board members are empowered. Empowered with more transparency and an expectation for accountability for what is taught in our schools in Wyoming.”

The draft bill does not ban material or make decisions on what local districts should be teaching, but would make classroom material public so that taxpayers and parents can view them.

The legislation also provides guidance on American and Wyoming history instruction, but its backers say it does not attempt to steer students away from negative parts of the nation’s past such as slavery.

The proposed bill will first go to a committee for review and will need a two-thirds introduction vote to move forward. If it successfully passes all steps, the requirements would take effect July 1, 2022.