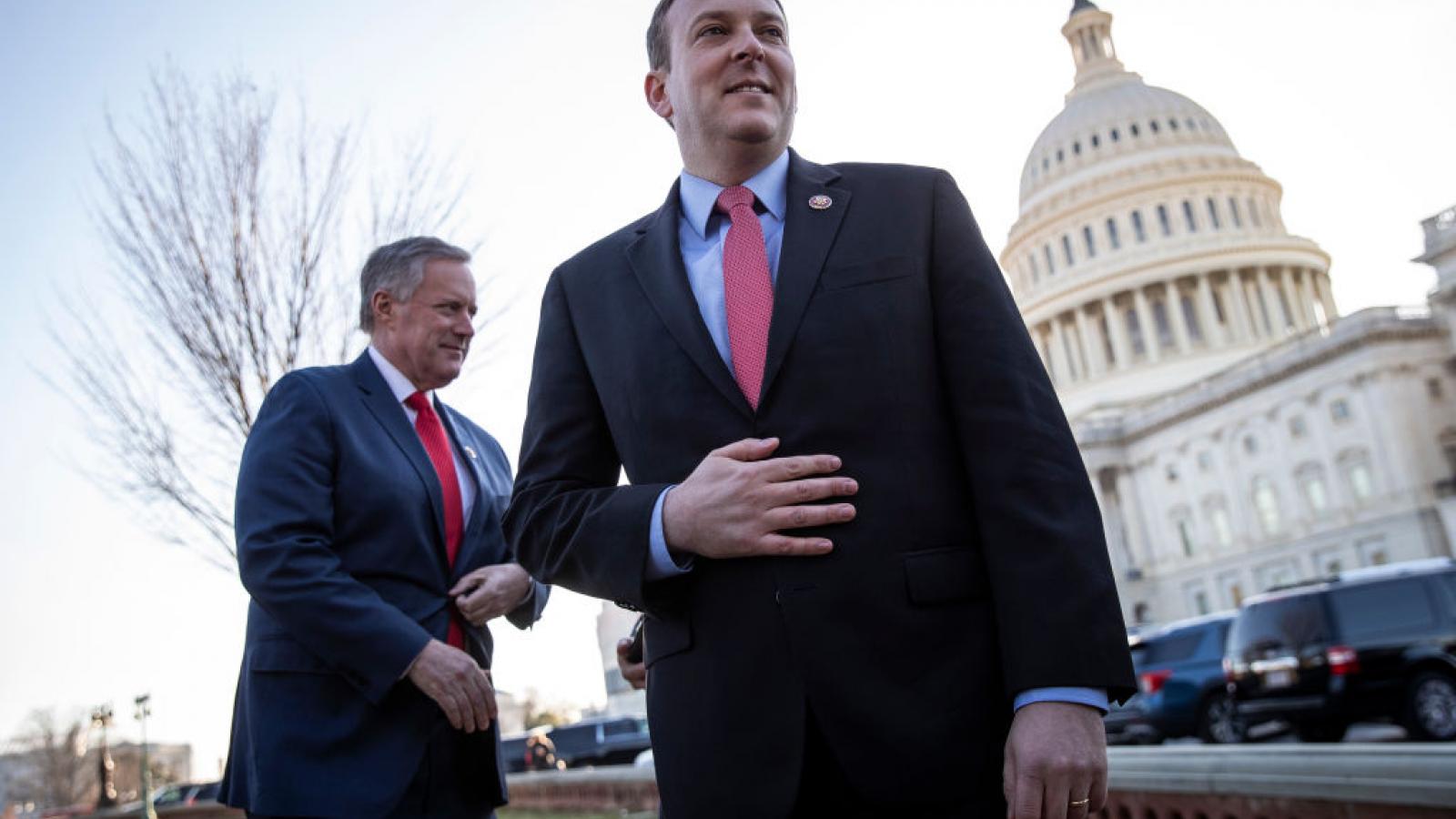 Lee Zeldin, a New York congressman who was anointed by party leaders as the leading Republican candidate for next year’s gubernatorial election, is revealing he was diagnosed with early stage leukemia nearly a year ago but has beaten it.

In a statement posted last weekend on his campaign website, the 41-year-old said early detection led to the discovery of his chronic myeloid leukemia in November 2020.

“I then began treatment with an immediately positive response and no side effects. Over the last nine months, I have achieved complete remission, am expected to live a normal life, and my doctor says I currently have no evidence of this disease in my system,” he said. “My health is phenomenal, and I continue to operate at 110 percent.”

The Shirley, N.Y., resident officially announced his candidacy in April, a month after confirming his interest in the race. In late June, state GOP officials named him the presumptive nominee.

The New York Times reported on Saturday that Zeldin told a crowd gathered at an Ontario County Republican Party dinner of his diagnosis.

According to Cancer Treatment Centers of America, chronic myeloid leukemia (CML) is a type of cancer that begins in certain bone marrow cells that create blood. Then, it spreads to the blood and eventually to other body parts.

It’s considered a “slow-growing” form of leukemia and accounts for about 15% of all leukemia cases.

Dr. Jeffrey Vacirca, Zeldin’s hematologist at New York Cancer and Blood Specialists, said in a statement that when successfully treated at the early stage, CML becomes a chronic disease and does not impact a person’s life expectancy.

“Congressman Zeldin is incredibly healthy, is expected to enjoy a normal life and has no evidence of disease,” Vacirca said.

While Zeldin is considered the likely candidate by state party officials, he’s not the only Republican running. Andrew Giuliani, a former aide to President Donald Trump and the son of former New York City Mayor Rudy Giuliani, and former Westchester County Executive Rob Astorino are also seeking the nomination.

In a tweet Saturday evening, Giuliani said he and his wife Zivile were very happy to hear about Zeldin’s prognosis.

“We have come to know Lee and Diana, along with their wonderful daughters, over the past five years and know that Lee will be fighting for New York for a long time!” Giuliani said.

Messages for comment from the Astorino campaign and the state party were not returned. However, the state party did tweet on Monday morning that Zeldin received a standing ovation earlier in the day at its reorganization meeting.

That party support, though, is not translating just yet into public support. A Siena College Research Institute poll released last week found that Zeldin had an 18% statewide favorable rating and a 15% unfavorable rating. Two-thirds of the respondents, surveyed from Sept. 7-12, did not have an opinion on the Long Island congressman.

Gov. Kathy Hochul, the likely Democratic nominee who replaced former Gov. Andrew Cuomo after his resignation last month, has statewide ratings of 42%, 17% and 41%, respectively. Those marks among her party are 55%, 9% and 37%.