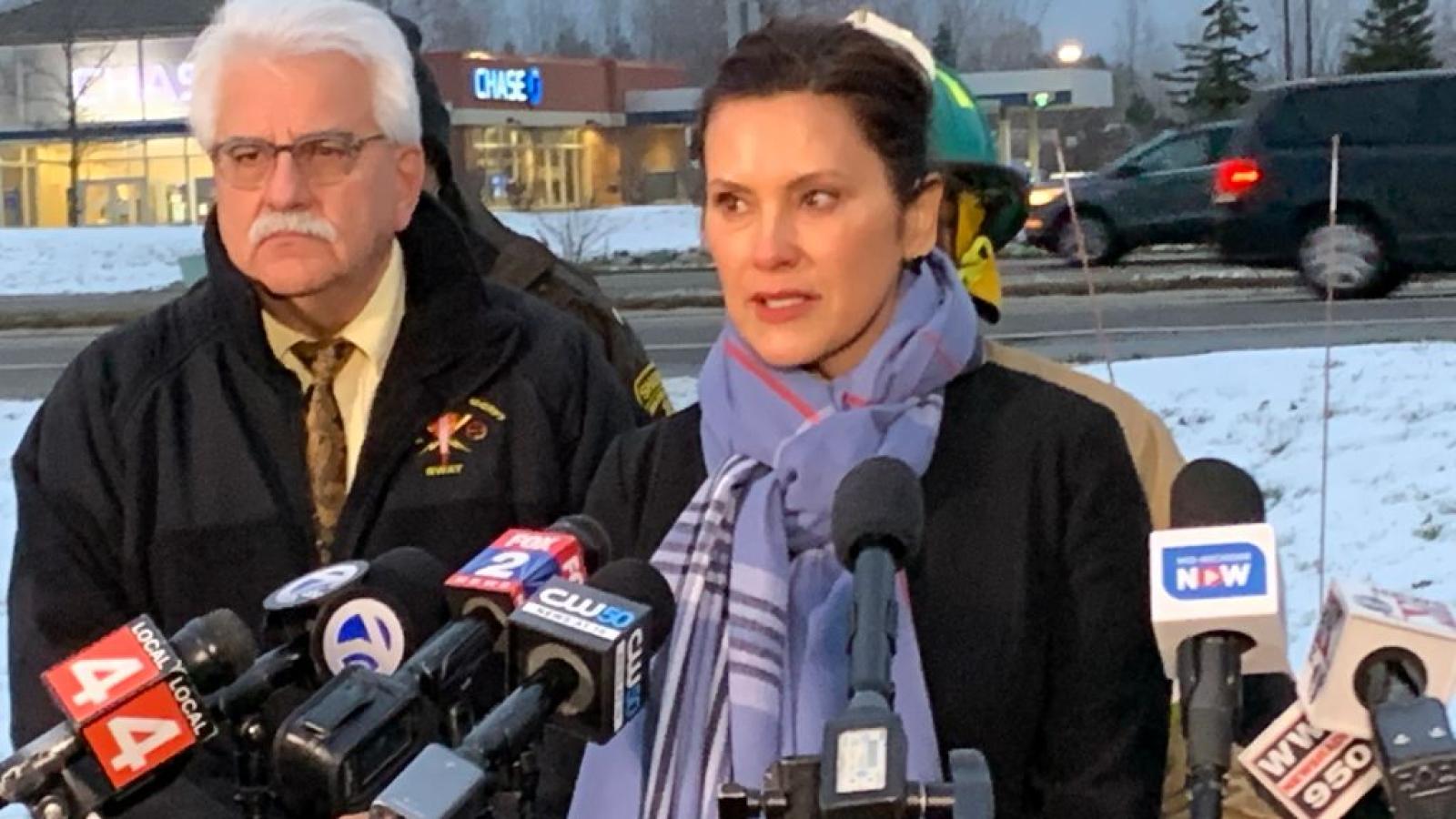 An online petition has been launched to rename the Oxford High School football stadium after Tate Myre, one of four students killed this week by a school shooter in suburban Detroit and whose heroics during the massacre likely saved lives.

Myre, a 16-year-old football player, sacrificed himself Tuesday in an effort to save classmates by rushing the shooter in an attempt to disarm him and give other students time to run away. He reportedly suffered multiple gunshot wounds and died as he was being rushed to the hospital.

"Tate is not just a hero to his fellow students at Oxford high school but a legend. His act of bravery should be remembered forever and passed down through generations. He put his life in danger to try and help the thousands of other students at Oxford High School," reads the petition to rename Wildcat stadium after the teen.

Myre was the youngest of three boys and admired among members of the close-knit Oxford community, particularly his athletic coaches.

"There's no way he couldn't have gotten out of there if he wanted to," coach Ross Wingert said. "He would have been the number one candidate to be able to run out of that school if he wanted to. I know Tate chose to do what he thought was right and he made the ultimate sacrifice."

The petition has, thus far, collected close to 130,000 names and counting.