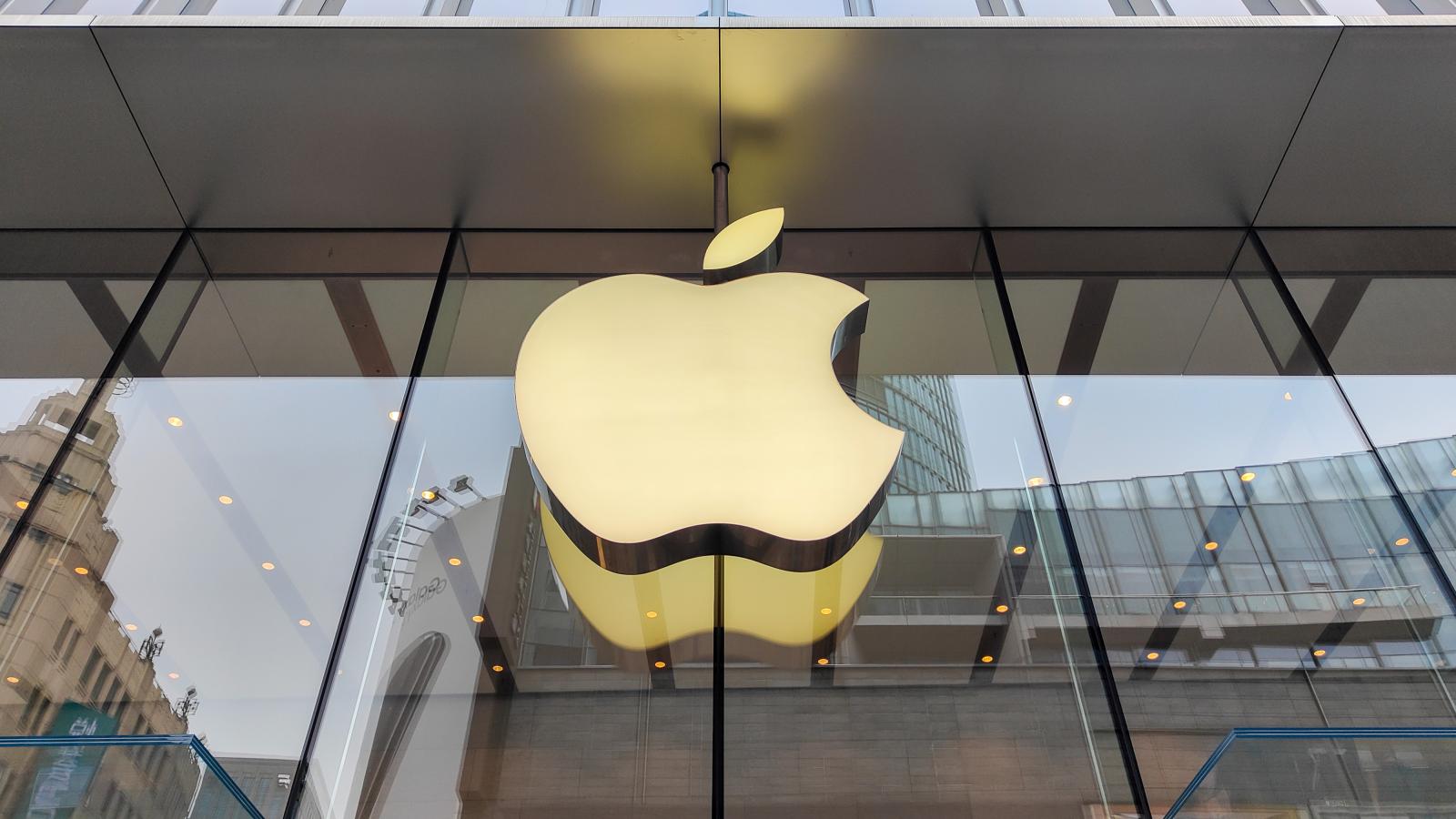 Unjected, an anti-vaccination dating app, has been removed from the Apple Store for violating company policy, a move the app owner says is censorship.

"Apparently we're considered 'too much' for sharing our medical autonomy and freedom of choice," app founder Shelby Thomson says in an Instagram video. "So of course, Apple removed us."

Unjected had been downloaded about 18,000 times.

Apple says the app violated its policies on disinformation.

"Specifically, your social networking app inappropriately refers to the COVID-19 pandemic in its concept or theme," the message from Apple states.

The app founders have filed an appeal to Apple but do not expect the request to be granted.

However, the app is still available on the Google Play Store for android devices.

Unjected being removed Saturday from the Apple store marks at least the second time the company had ran afoul of Apple rules. The first occurred during the review process.

In a failed attempted to not be removed from the Apple store this most recent time, the app founders had urged users to avoid such trigger words as "jabbed" and "microchip."