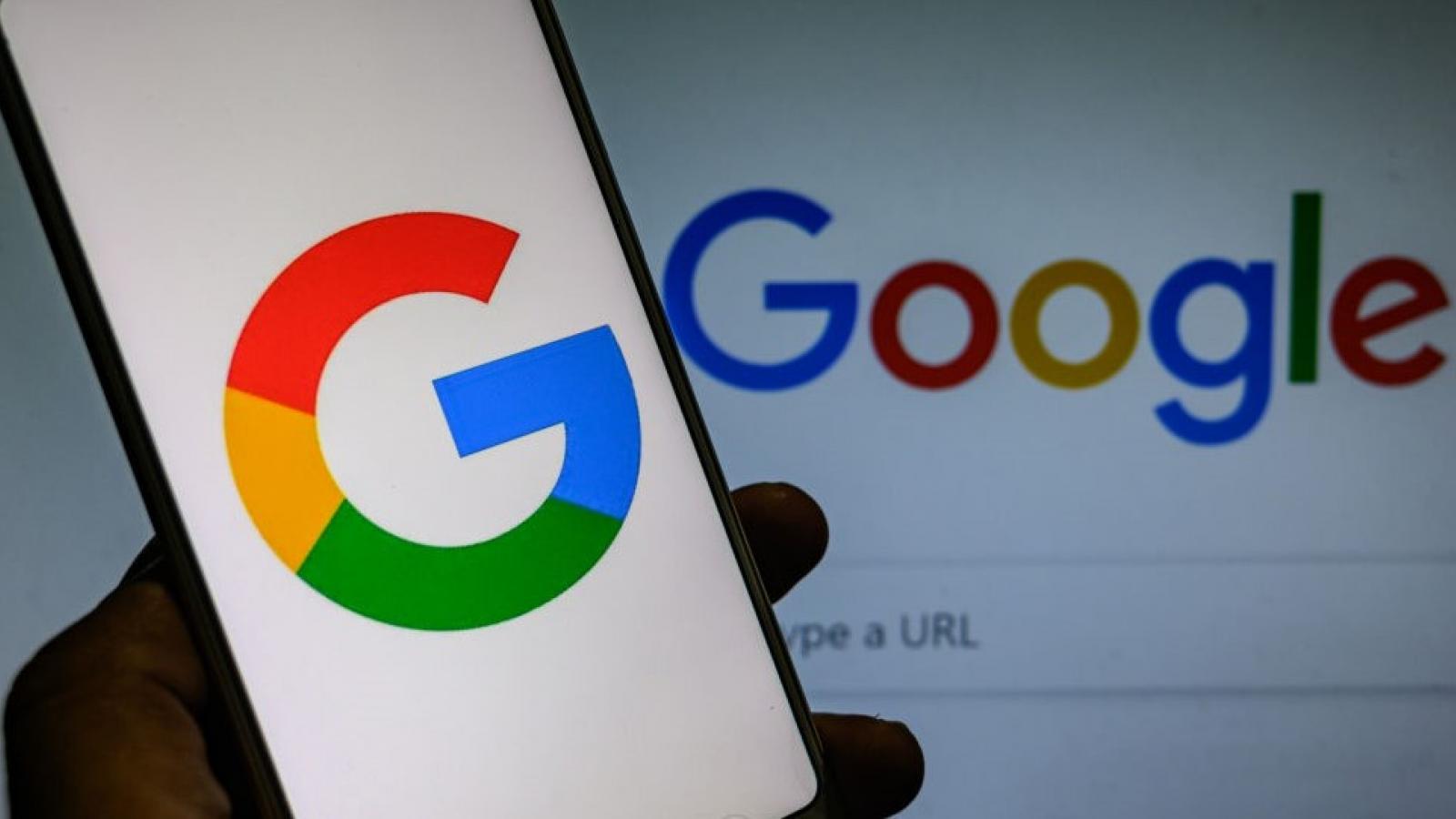 Australia's federal court has ruled that Google has misled users about personal-location data collected from their android phones from 2017 to 2018, in court documents dated Friday.

The internet giant claimed it could collect personal data from users only if they turned on their "location history" setting.

However, Google could still collect, store and use personally identifiable location data with the setting turned off, according to CNBC.

"I am satisfied that Google’s conduct ... was 'liable to mislead the public' in that there is a probability that members within the class identified by the ACCC, acting reasonably, were misled "as to the nature, the characteristics, [or] the suitability for their purpose," wrote the court's Honorable Thomas Michael Thawley, in his 100-page conclusion.

The Australian Competition and Consumer Commission started an investigation into the matter in 2019 and filed the suit against Google.

The group hailed the court's ruling.

"This is an important victory for consumers, especially anyone concerned about their privacy online, as the Court’s decision sends a strong message to Google and others that big businesses must not mislead their customers," ACCC Chairman Rod Sims said.

Google has rejecting many of the claims made by the ACCC and suggested it will challenge the court ruling.

"We disagree with the remaining findings and are currently reviewing our options, including a possible appeal," a company spokesperson said.

The ACCC said they are seeking penalties against Google and are pushing for the company to provide a better explanation to consumers regarding its location-data settings.