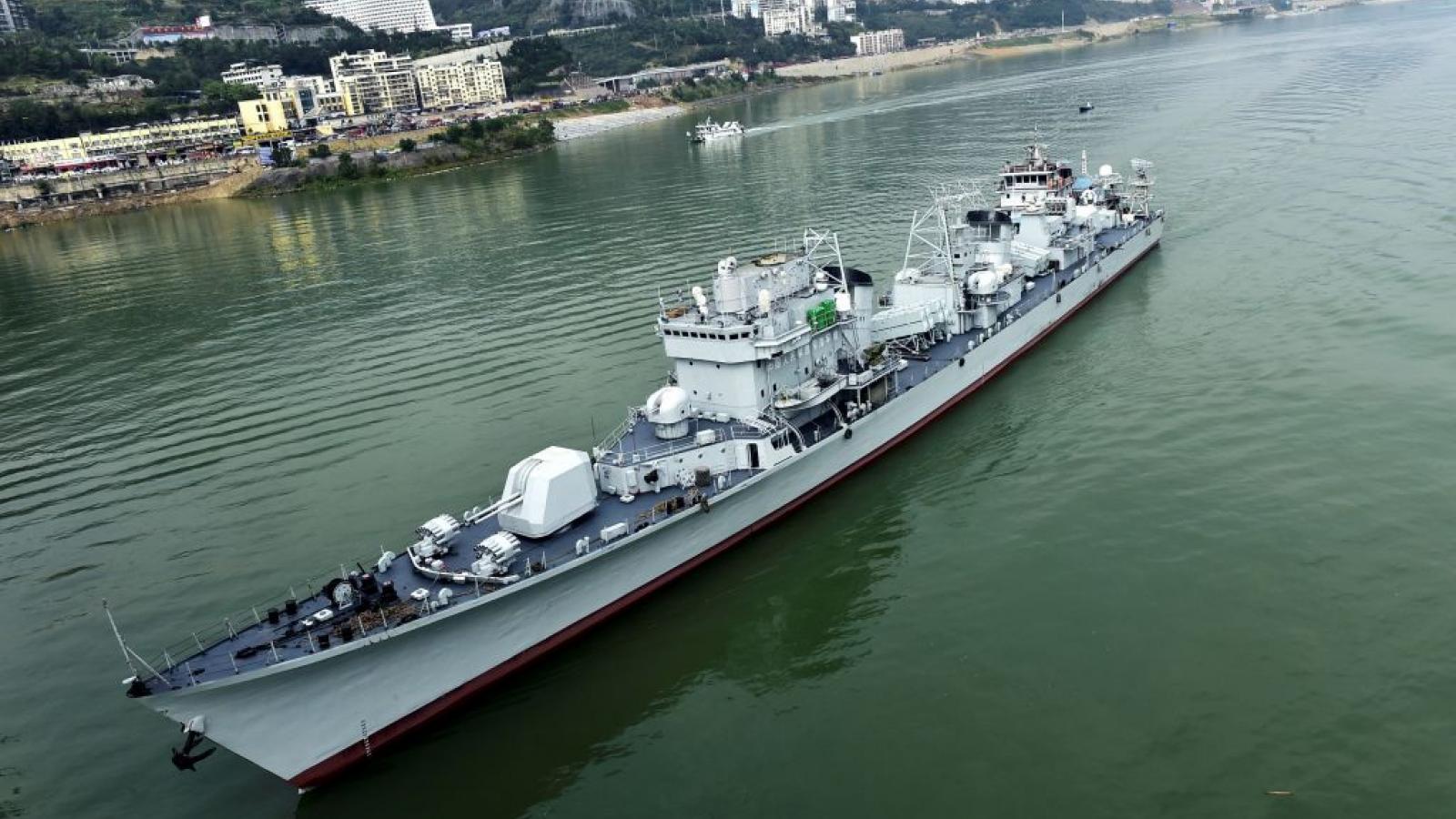 China is using stolen American technology against the U.S. "to build a military that can defeat ours," according to a retired CIA officer.

"U.S. security officials estimate that the Chinese steal between $300 billion and $600 billion a year in U.S. intellectual property, research and development, information and technology," he said.

China has also targeted Japan, South Korea, and the European Union since around 2000 to 2001, The Epoch Times reported.

"So it really saves them a lot of time, sweat, and tears in trying to develop that technology."

He explained that the Chinese government targets businessmen, academics, or students from whom they want cooperation to obtain specific technologies.

"Now those people, I bet most of them don't want to cooperate, they think it's a little risky and that they might get caught and ruin their life or their ability to function in the United States," Sauer said. "But they really don't have a choice. They're dealing with an authoritarian regime. And they'll risk their future by saying no. So they don't."

"The reality is that China's using our technology and innovation to build its rise and to build a military that can defeat ours," Sauer said.

The National Counterintelligence and Security Center (NCSC) launched an outreach campaign earlier this month warning American organizations that are involved in the industries of artificial intelligence, bioeconomy, autonomous systems, quantum information science and technology, and semiconductors, of being possible targets of counterintelligence operations from foreign countries.

"To help achieve its strategic goals, the [People's Republic of China] employs a wide variety of legal, quasi-legal, and illegal methods to acquire technology and know-how from the United States and other nations," the NCSC factsheet read.