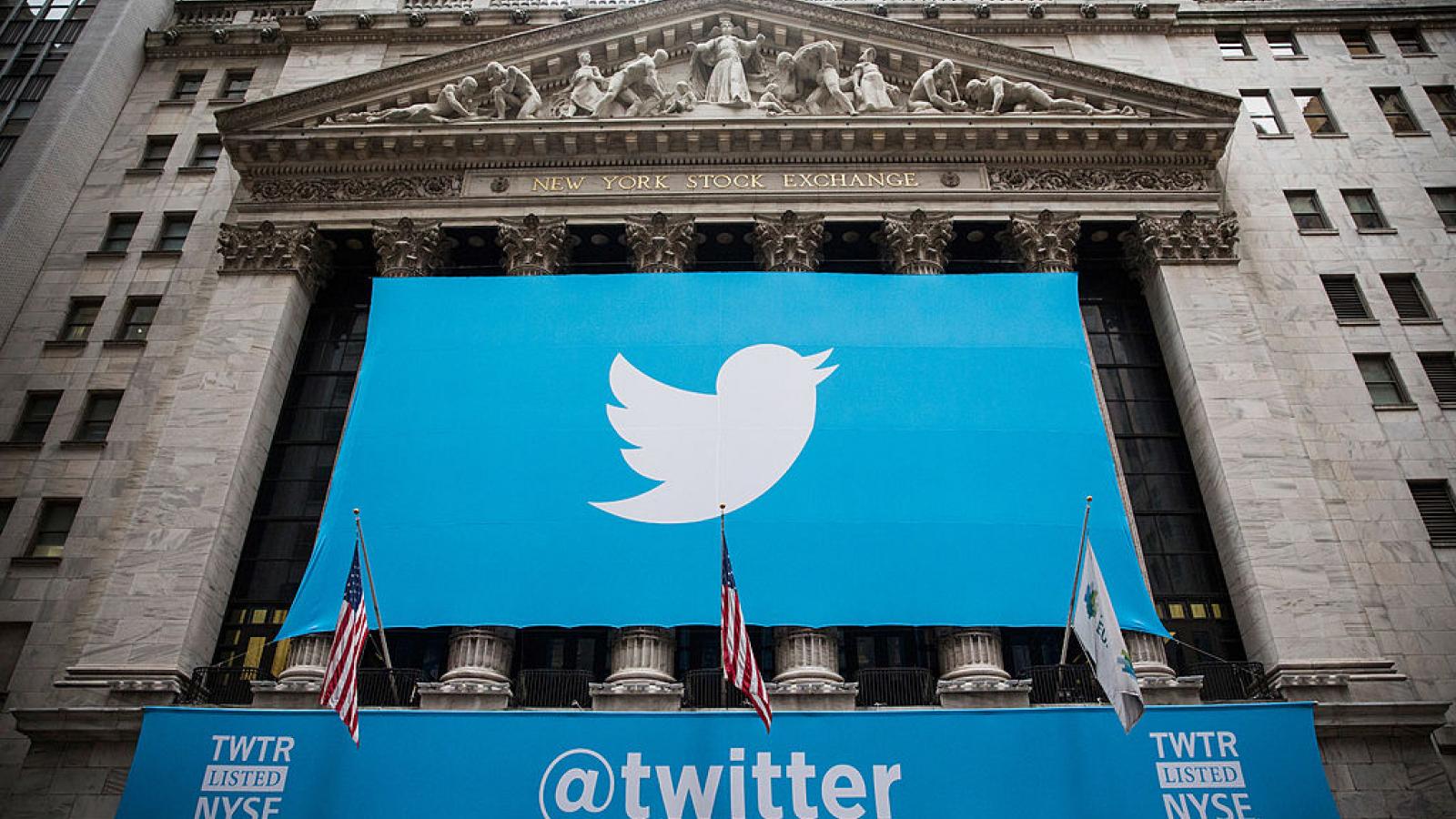 More than 70 progressive groups are sending a letter Wednesday to Congress and the Biden administration cautioning them against making changes to Section 230 of the Communications Decency Act, which protects Big Tech companies when posting third-party content.

More specifically, that section of the law shields companies from liability for posting such content — including the comments sections that most news outlets include with stories.

The law faced scrutiny in Congress, particularly from conservative lawmakers who argue companies such as Facebook and Twitter are censoring content while not being liable for posting it. Former President Trump was permanently banned by Twitter after the Jan. 6 riot at the U.S. Capitol Building.

The coalition argues Section 230 remains necessary to protect free speech and human rights on the internet.

"Gutting Section 230 would make it more difficult for web platforms to combat the type of dangerous rhetoric that led to the attack on the Capitol," the coalition wrote. "And certain carve outs to the law could threaten human rights and silence movements for social and racial justice that are needed now more than ever."

The groups also argue that reforming Section 230 in the ways Congress is considering would make it more difficult to shut down the spread of "hateful speech and disinformation."

There are two bipartisan bills in the Senate: 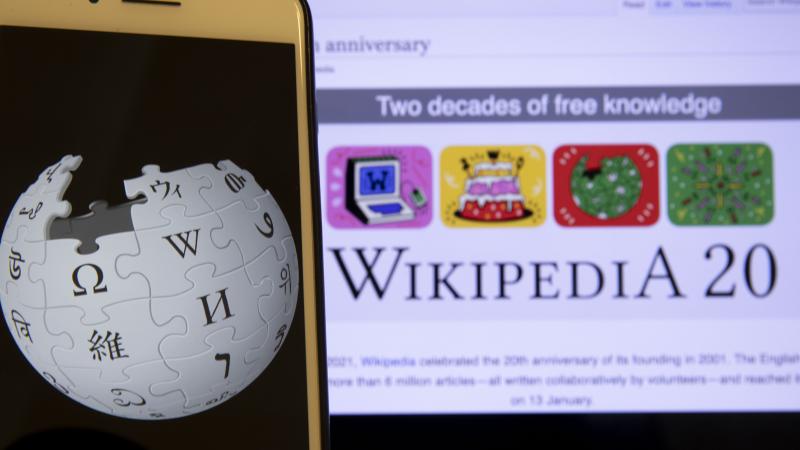