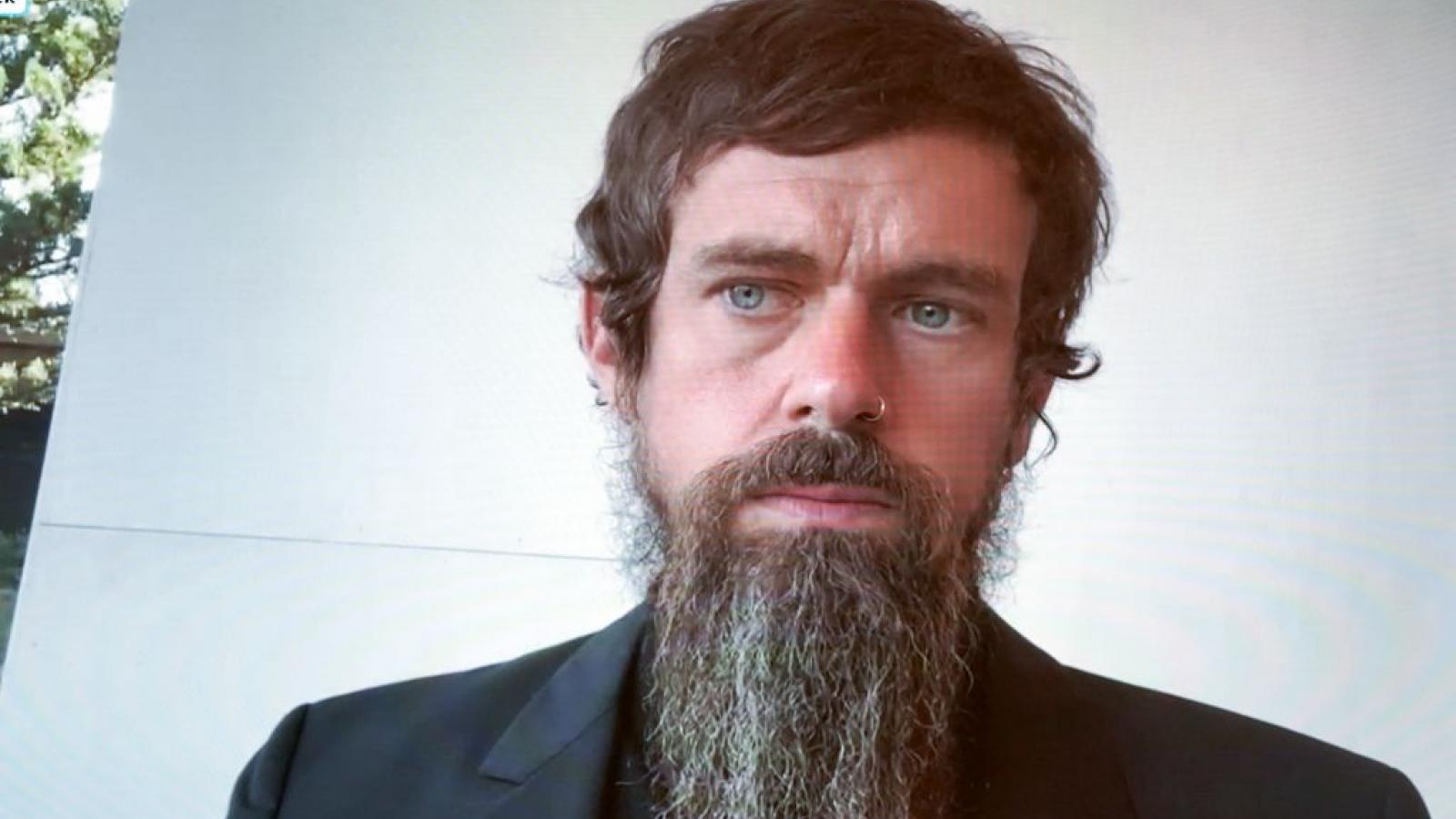 Two Republican representatives are renewing a demand that Twitter hand over internal documents regarding its decisions to censor and moderate content on its platforms, accusing the tech company of harboring significant bias against a large part of its user base.

Reps. Jim Jordan and Ken Buck claimed in a letter to Twitter CEO Jack Dorsey this week that Twitter itself has played "a leading role in silencing and censoring political speech of conservative Americans." The letter repeats a request that Jordan lodged last summer with which Twitter reportedly did not comply.

The politicians demanded that Twitter hand over "an accounting of all content moderation decisions made by Twitter over the past year for users located within the United States, including which Twitter rule or policy the user allegedly violated and the content of the moderated tweet," as well as "all documents and communications" related to its decision to censor several of then-President Donald Trump's tweets last year.

The congressmen gave Dorsey a deadline of Mar. 18.