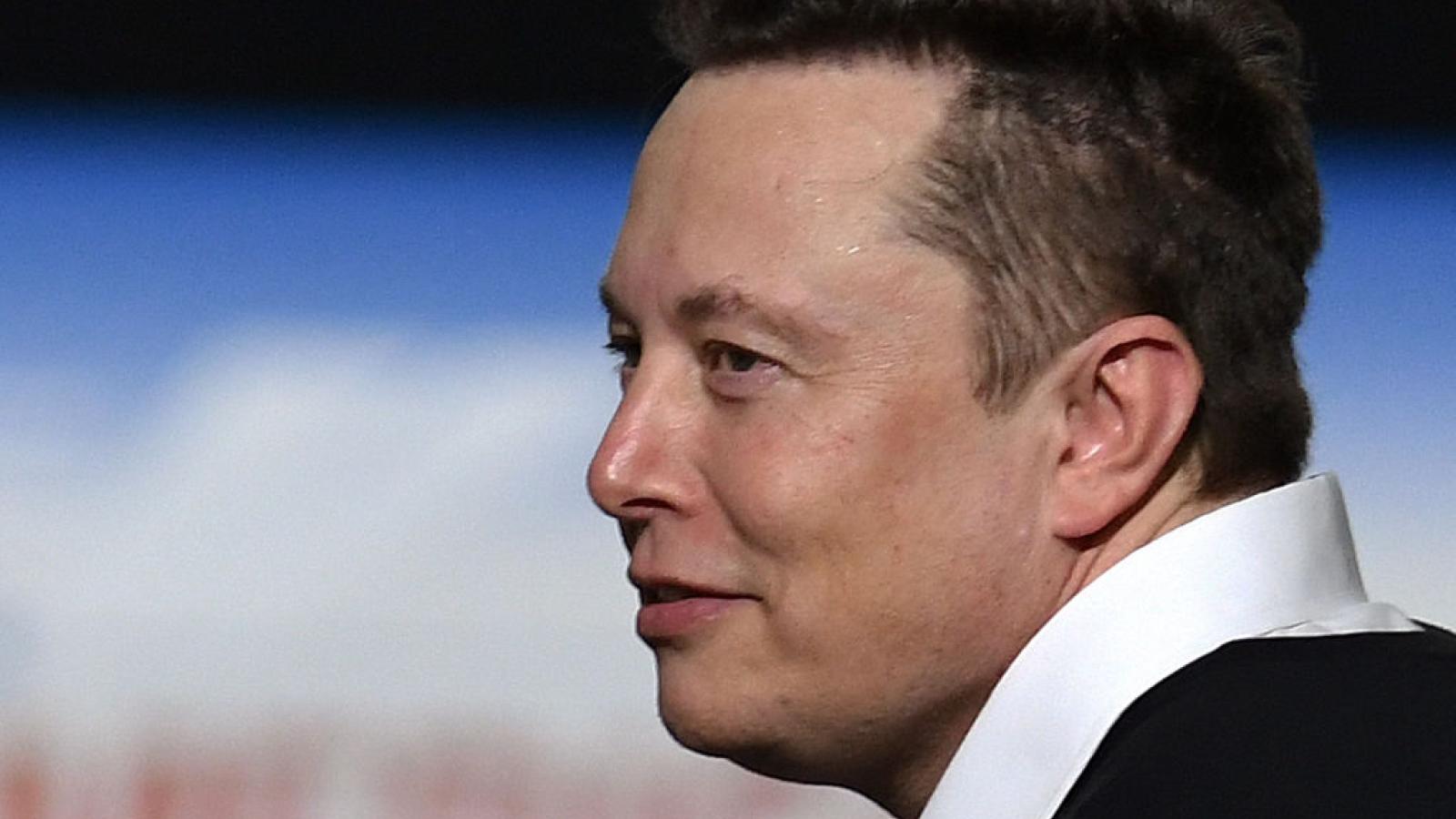 Elon Musk, CEO of Tesla and SpaceX, has been named Time Magazine's "Person of the Year" for 2021.

The publication's editor in chief, Edward Felsenthal, announced the designation Monday, saying Musk was selected for "creating solutions to an existential crisis, for embodying the possibilities and perils of the age of tech titans and for driving society's most daring and disruptive transformations."

Musk, whose net worth of roughly $260.6 billion makes him the richest man in the world, recently made history after SpaceX launched its inaugural space exploration mission without any professional astronauts aboard.

"Even Elon Musk's spacefaring adventures are a direct line from the very first Person of the Year, Charles Lindbergh, whom the editors selected in 1927 to commemorate his historic first solo transatlantic airplane flight over the Atlantic," Felsenthal said.

Tesla is a clean energy and electric vehicle company, who automobiles have become among the popular in the United States.

The legacy magazine's profile notes the significance of Musk's divisive public persona, which includes a Twitter following of over 66 million and his gig earlier this year hosting the NBC show "Saturday Night Live."

"Person of the Year is a marker of influence, and few individuals have had more influence than Musk on life on Earth, and potentially life off Earth too," said Felsenthal of the recipient.