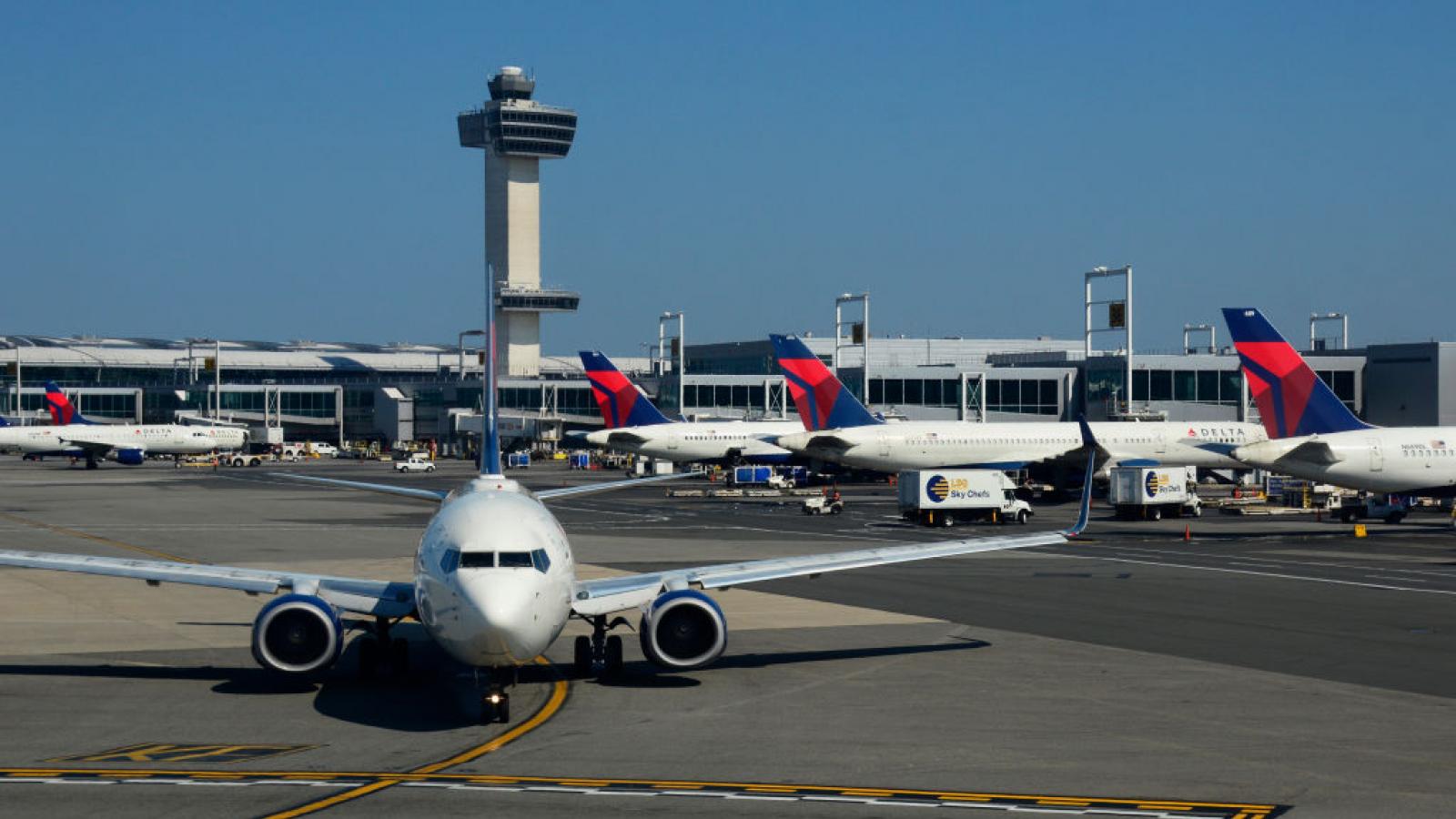 The Federal Aviation Administration announced Friday that it has come to a solution with Verizon and AT&T to roll out 5G C-Band towers close to airports without disrupting technology that would impact flights.

The FAA said the telecoms giants provided more specific data about the locations at which they planned to place the towers and "supported more thorough analysis of how 5G C-band signals interact with sensitive aircraft instruments."

An FAA spokesperson said the agency used the data provided to "safely and more precisely map" where the 5G signals will and will not interfere with flight technology.

"This will enable the wireless providers to safely turn on more towers as they deploy new 5G service in major markets across the United States," the spokesperson also said.

The agency and airlines formerly expressed concern that the 5G frequencies could disrupt critical aircraft instruments, which temporarily impeded the ability of the telecoms companies to roll out their plans on schedule.

The delay was frustrating to AT&T and Verizon, both of which said at the time that the FAA had known about the proposed timeline for at least two-years.

This week, the FAA said it had approved 90% of commercial aircraft to perform the vast majority of low-visibility landings at airports where 5G is deployed – that figure is up from 78% last week.