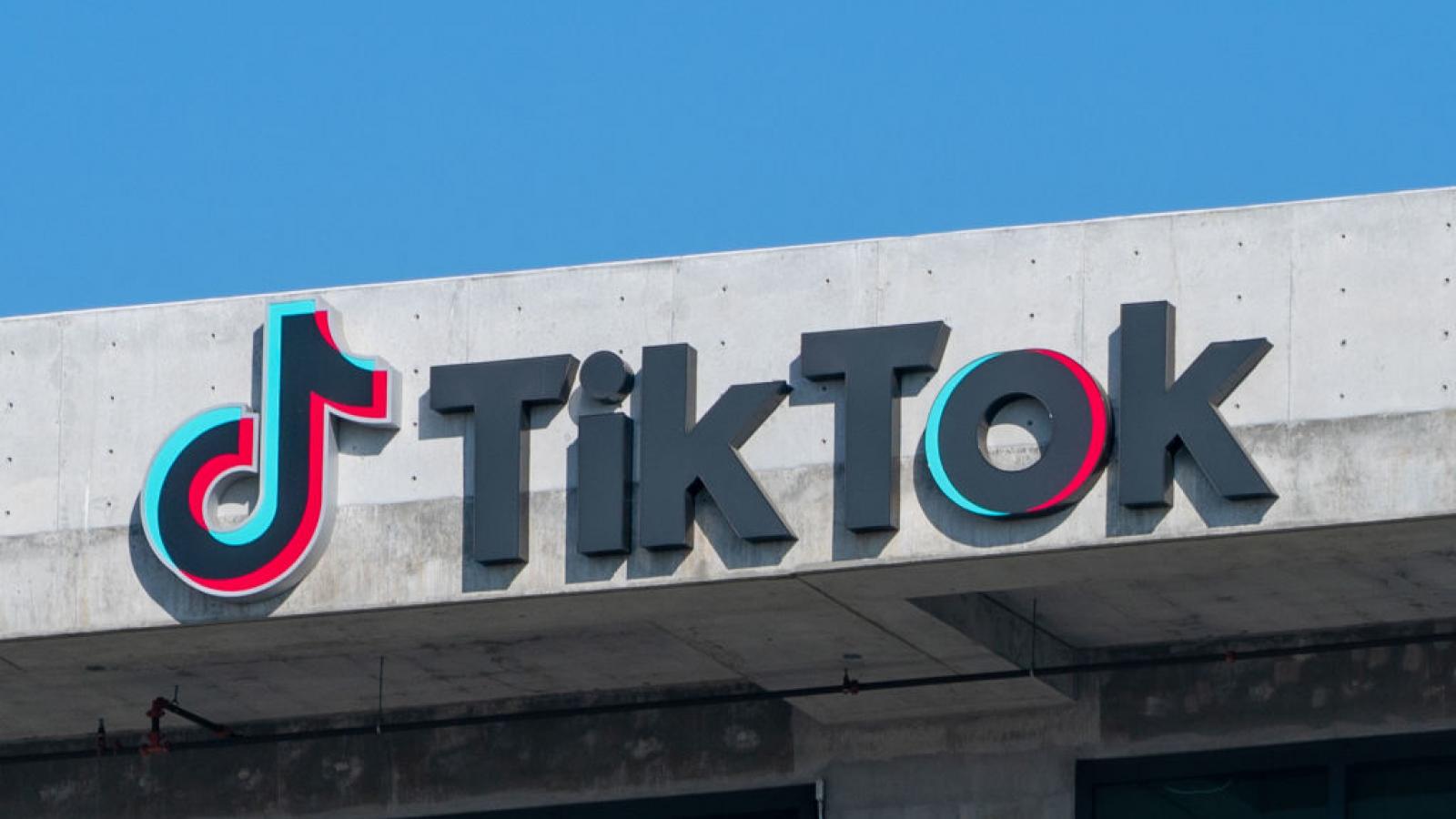 A fact-checking outlet for Facebook is defending its business relationship with an app company linked to the Chinese Communist Party, an arrangement that has raised some controversy in recent weeks amid elevated activity by fact-checkers across social media platforms.

Lead Stories, which Facebook has contracted as a fact-checker since February 2019, is also involved in consultation work with TikTok, a social media company which allows users to share quick video clips among each other on its app-based platform.

TikTok is owned by ByteDance, a tech company headquartered in Beijing that has been the subject of considerable media attention due to its links with the Chinese Communist Party.

Like a great many China-based corporations, ByteDance is overseen in part by an internal committee of communist representatives; it also reportedly maintains a professional partnership with the Chinese government's security bureau.

At least five dozen managers at ByteDance are reportedly on the communist committee there. The company's CEO, Zhang Yiming, has "publicly affirmed that ByteDance is a mouthpiece for the CCP in that it is committed to promoting the CCP’s agenda and messaging," the U.S. Justice Department said in a filing earlier this year.

'More of a consultation process'

Alan Duke, the co-founder and editor-in-chief of Lead Stories, defended his firm's work with TikTok, which started several months ago.

Lead Stories, Duke told Just the News, is "not actually fact checking for TikTok." Rather, his group is providing "more of a consultation process where we help the company understand the misinformation that may be spreading on their platform."

Duke said Lead Stories was contacted by TikTok in February and that it signed an initial short-term agreement in June. The arrangement is new enough, he said, that "we have not yet seen any revenues yet."

"Any new contract requires time to set up processes from scratch," he said. "It takes time to hire staffers, etc. It also takes time to invoice and receive payment."

He claimed that receipts from Lead Stories's partnership with TikTok are "anticipated to be a low percentage of our total revenues," and that the company would "post the amount on our website afterward just like we have for Facebook."

Asked about concerns about TikTok's relatively close proximity to the Chinese Communist Party via ByteDance, Duke denied any conflict.

"ByteDance does not give Lead Stories any guidance on what to fact check or what conclusions to reach," he said. "Lead Stories has no association with the Chinese Communist Party. Any claim otherwise is itself disinformation."

ByteDance over the summer was the subject of considerable scrutiny from the U.S. government. The Trump administration had taken actions to ban TikTok from the U.S. over security concerns stemming from ByteDance's potential communist liabilities.

As of December, TikTok was still in negotiations with both potential corporate partners and the U.S. to avoid a ban or limitation on its services in this country.

A report in the Guardian from September 2019 claimed that internal company documents directed TikTok staffers to "censor videos that mention Tiananmen Square, Tibetan independence, or the banned religious group Falun Gong," all sources of consternation for China's ruling communist elite.

The Australian Strategic Policy Institute's International Cyber Policy Center, meanwhile, claimed in a report that the company "collaborates with public security bureaus across China, including in Xinjiang where it plays an active role in disseminating the party-state’s propaganda on Xinjiang."

Xinjiang is the region of China in which state authorities have imprisoned ethnic Uyghurs in re-education camps.