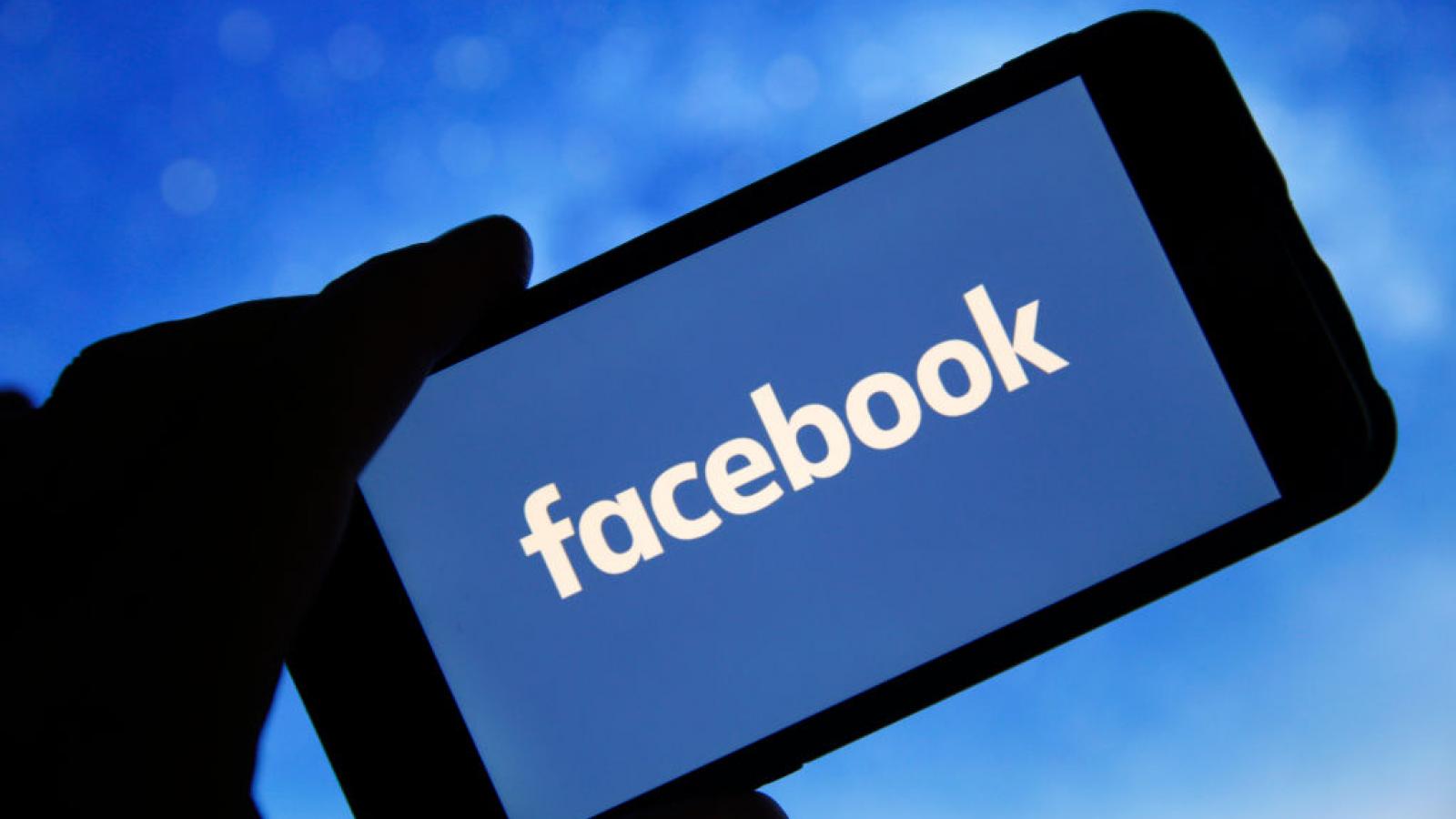 Social media giant Facebook on Wednesday temporarily blocked posts that included a hashtag advocating for the resignation of Indian Prime Minister Narendra Modi, but the company later reinstated the post and called the block a mistake.

According to the Wall Street Journal, #ResignModi was blocked on the social media platform for a period of hours.

"We temporarily blocked this hashtag by mistake, not because the Indian government asked us to, and have since restored it," a Facebook spokesperson said.

The newspaper reported that the prime minister's government has in recent months insisted that Facebook, Twitter and Google eliminate content backing protests regarding an agricultural law or that condemns the government's coronavirus response.

The Indian government has previously instructed U.S.-headquartered social media platforms to block posts critical of its  handling of the recent coronavirus surge, also according to The Journal, which also reported government officials accused individuals of using social media to generate panic.

The platforms have in recent months have agreed to some demands but said no to others – leading Indian authorities to threaten to arrest Twitter, Facebook and WhatsApp workers.

BuzzFeed News reported that Facebook on Wednesday said that posts with the hashtag or text "#ResignModi" are temporarily hidden because "some content in those posts goes against our Community Standards."

BuzzFeed noted that Facebook after hiding posts with the hashtag for about three hours, reversed its decision and allowed users to find and access posts with the criticism of Modi, just after a story about the controversy was published.