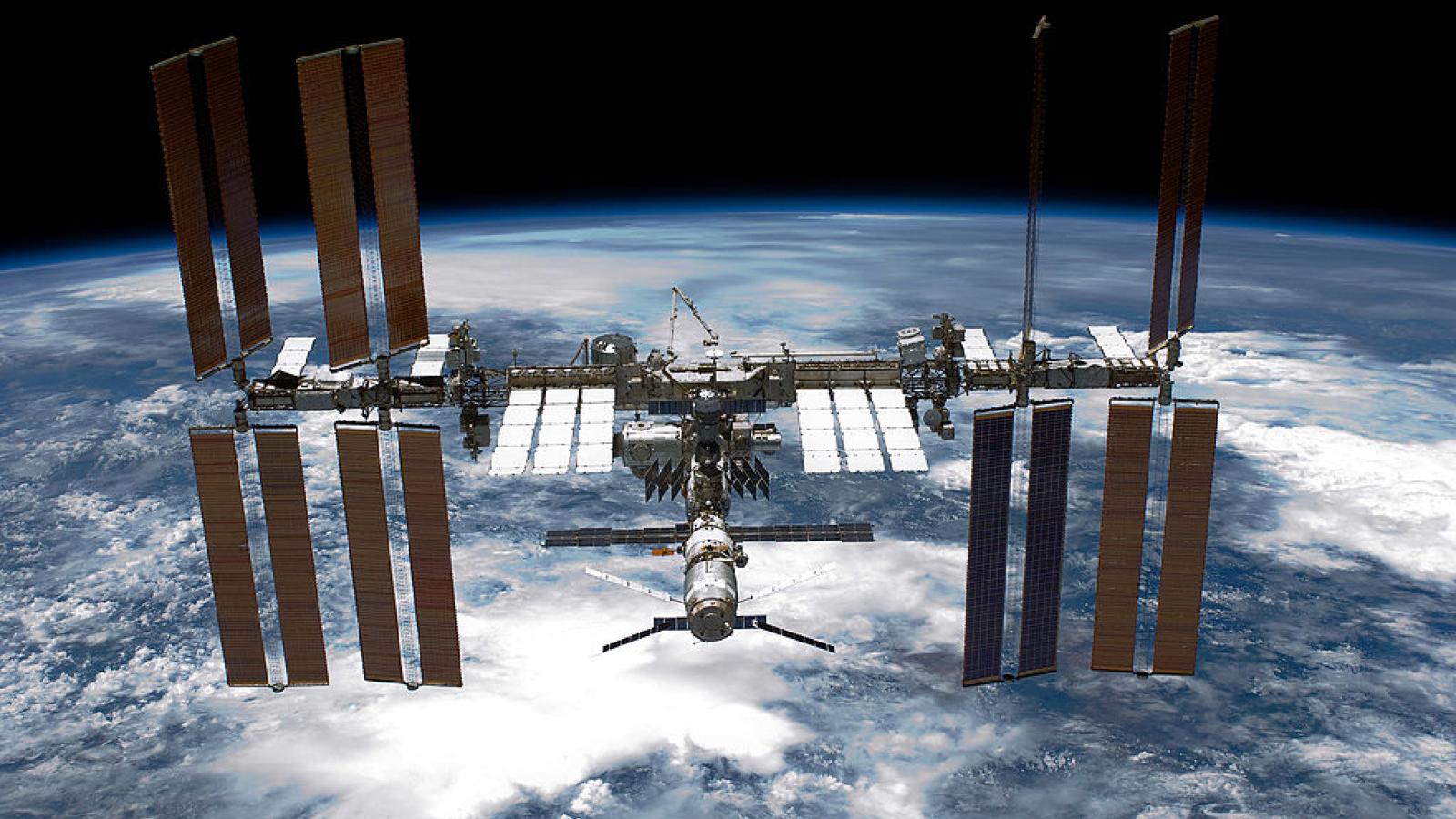 Four astronauts returned to earth from the International Space Station, splashing down in the Gulf of Mexico off the coast of Florida early Sunday morning in a rare nighttime landing.

There were three Americans and one Japanese astronaut aboard the SpaceX capsule which came down in the water just prior 3 a.m., according to the Associated Press.

The outlet noted that this marked the first U.S. crew splashdown in the dark since a mission more than 50 years ago in 1968 — that mission was Apollo 8.

"The return comes nearly six months after the crew members arrived at the microgravity laboratory and also marks the longest-duration mission of a crewed American spacecraft to date," according to NASA.