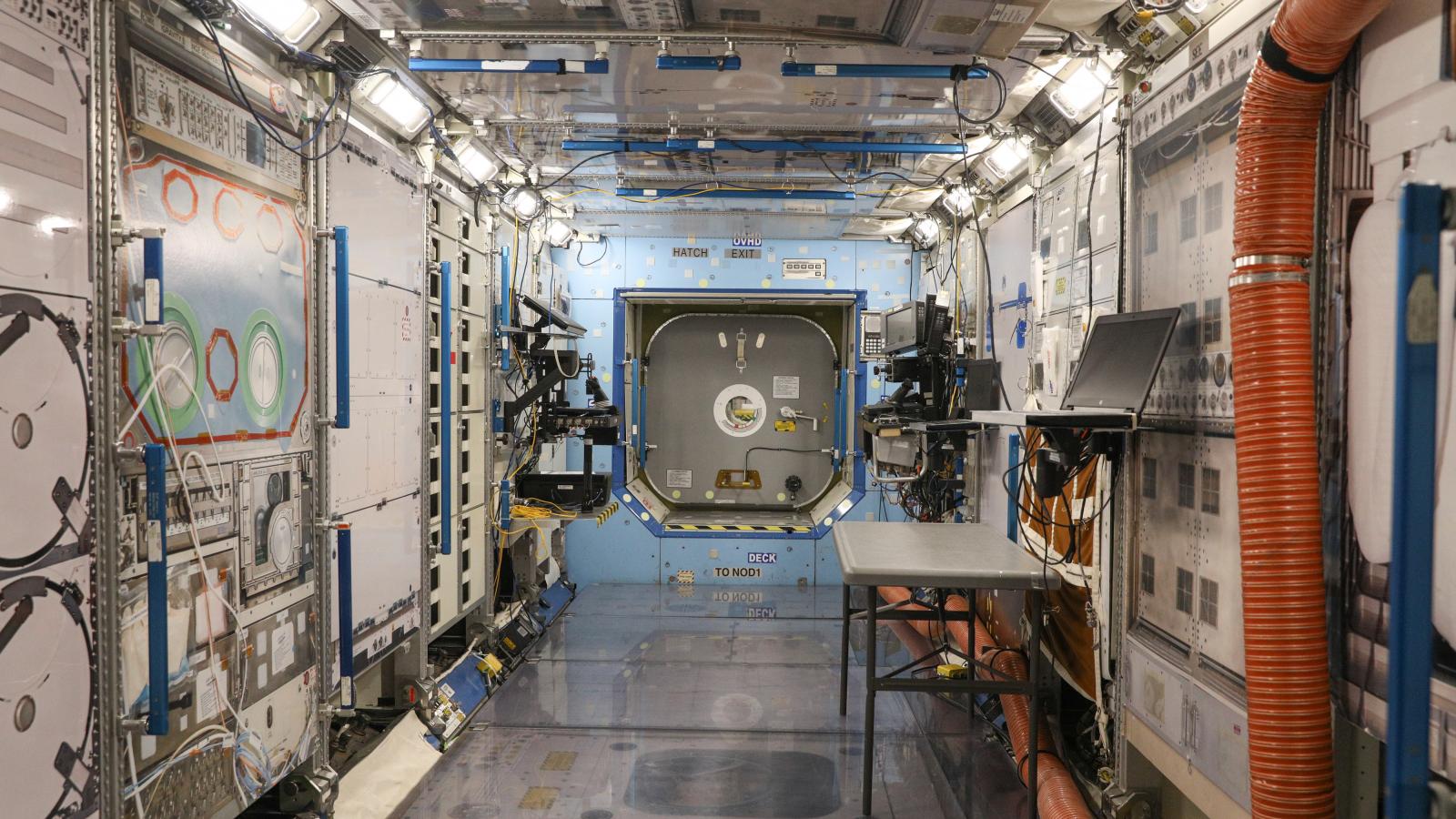 A mockup of the U.S. Destiny Laboratory at the International Space Station
Getty Images
By Natalia Mittelstadt

The crew noticed smoke and the smell of burnt plastic, The Associated Press reported. Roscosmos, Russia's space agency, said the alarm went off in the Zvezda module of the station and happened when the ISS's batteries were recharging.

The Russian space agency also said the crew activated the air filters and continued their "night rest" after the air quality normalized.

Russian cosmonauts Oleg Novitsky and Pyotr Dubrov are carrying out a scheduled five-hour-long spacewalk that started at 11 a.m. EDT, The Hill reported.

The purpose of the spacewalk is to continue the integration of the Nauka science lab that Russia built, which docked with ISS in July, according to The AP. After it docked, the lab had accidentally fired its engines, causing the space station to be briefly knocked out of position, which Russian space officials said was the result of a software failures.