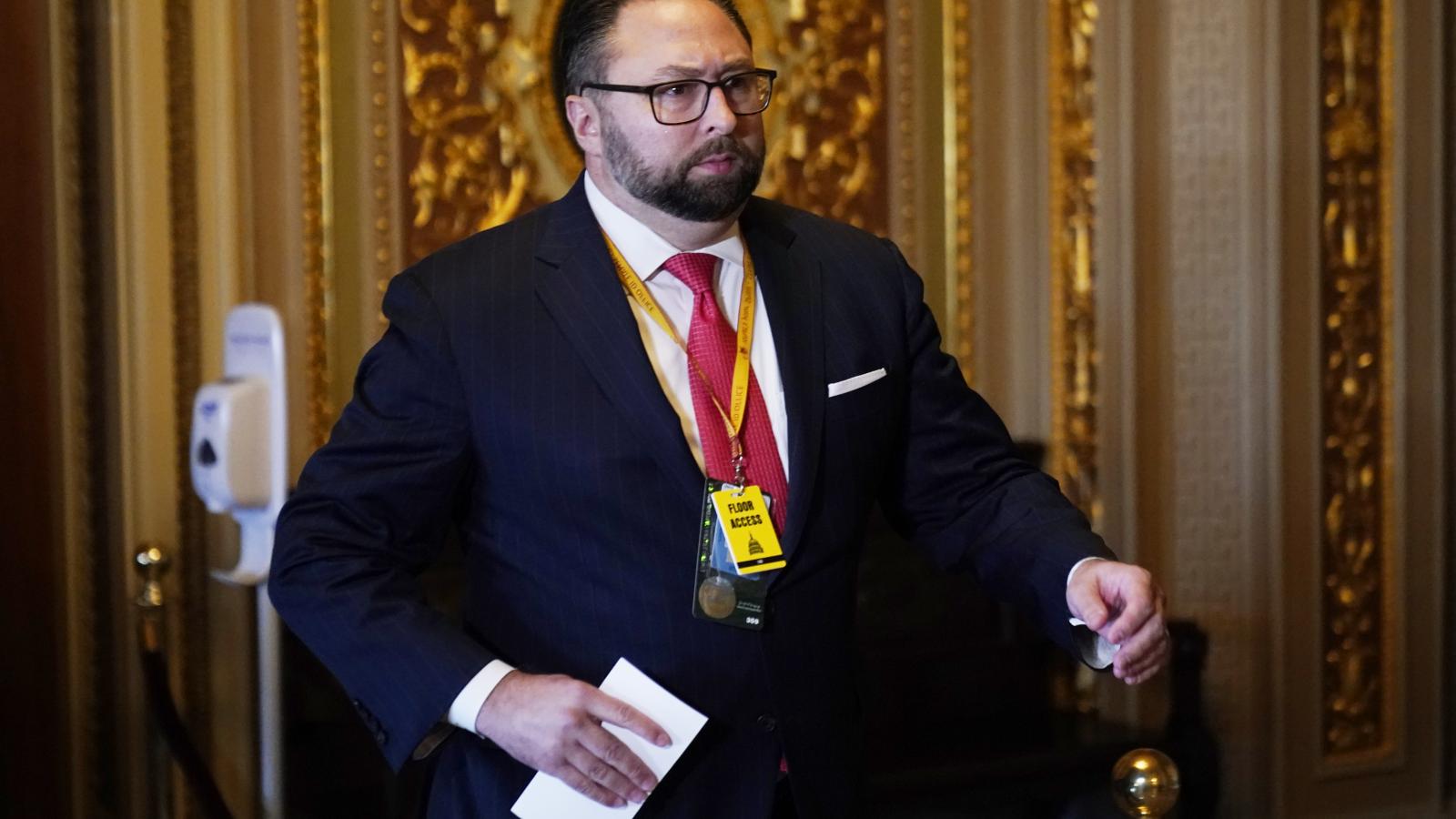 Miller, a former senior advisor to President Trump, said that the developers of GETTR are pro-freedom and democracy, "very much anti-[the Chinese Communist Party]" and "want to make sure that ... people can have a place where, politically speaking, nobody's ever gonna be censored or deplatformed."

GETTR has a limit of 777 characters for posts, and a maximum length of three minutes for videos, which can be edited in the app, Miller said. For content creators, the maximum video length is 10 minutes.

Miller noted that one of the common issues people have with moving off of social media platforms and onto new ones is being unable to bring all their content with them. "[O]ur thought was if you can bring your history with you, bring your media activity with you, and then it's there, then there's not a sense that you've left something behind," he said.

"[W]e're not going to stop with Twitter, there will be other platforms that you'll be able to import your personal intellectual property into the GETTR timeline. So that's something that's coming a little bit further down the road."

Miller added that GETTR will eventually have online tipping available, and the platform will take significantly less than the 30-35% of the transaction that other platforms do. This donation feature will also be possible for direct campaign contributions.