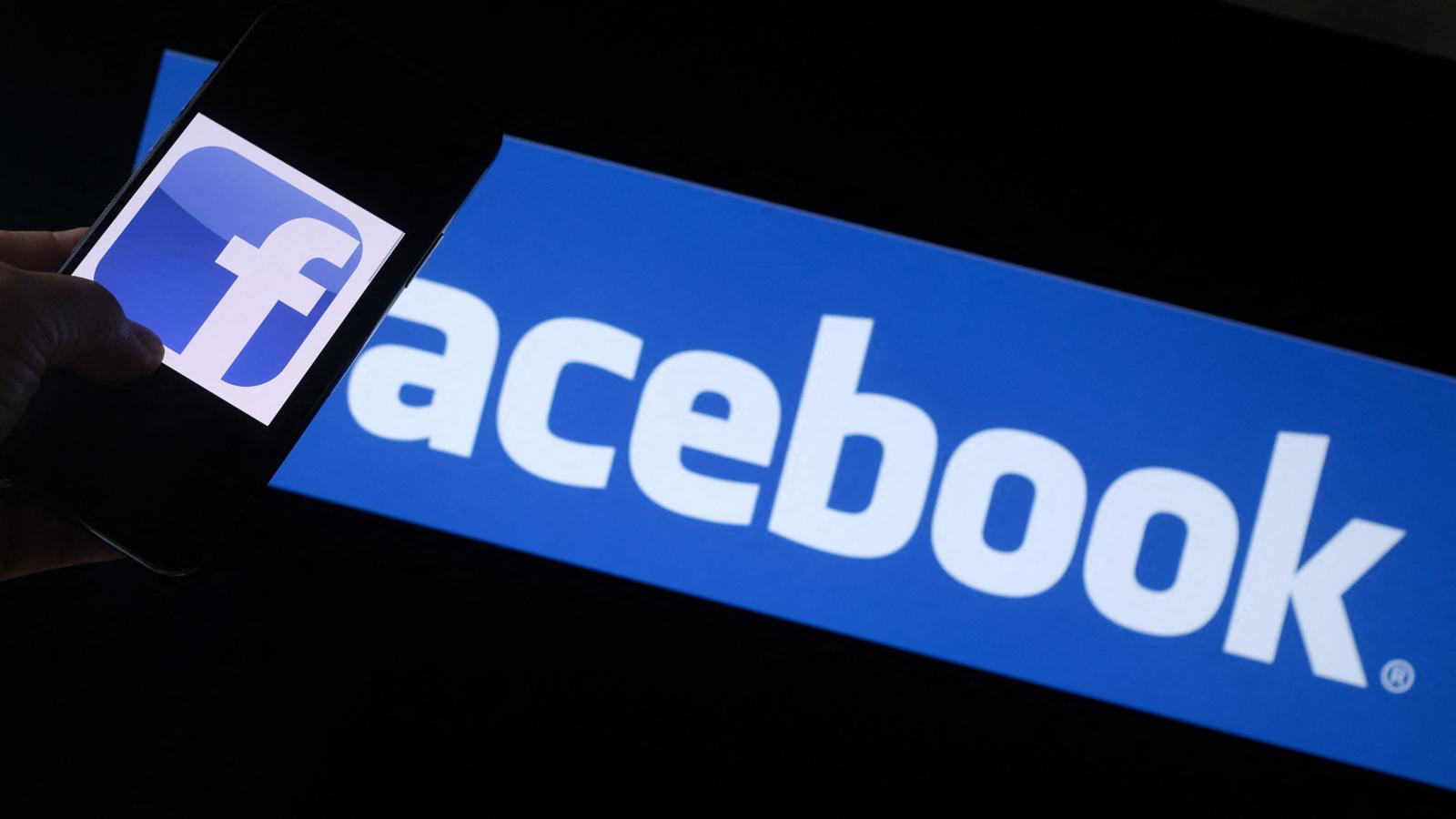 Meta – Facebook's parent company – says it has shut down over 1,500 accounts with ties to "cyber mercenary" companies that were suspected of spying on users on behalf of paying clients.

The now expunged accounts were tied to over half a dozen companies that offer services ranging from public information collecting to hacking. The Big Tech giant in the announcement Thursday also said it will work to alert 50,000 people it believes were targeted by the companies.

Several of the firms are headquartered or were founded in Israel, a leader in the cyber surveillance space. Cobwebs Technologies, Cognyte, Black Cube and Bluehawk CI – all of which were based or founded in Israel – were tied to now deleted accounts.

BellTroX, Cytrox, and an unnamed Chinese entity were also linked to now-purged accounts.

Some of the profiles also distribute links or files that install spyware onto the target's computer or phone, which gives the mercenary access to photos, contacts, passwords and messages, in addition to granting them the ability to silently activate microphones, cameras and location tracking services.

"These cyber mercenaries often claim that their services only target criminals and terrorists," Meta says in a statement. "Targeting is in fact indiscriminate and includes journalists, dissidents, critics of authoritarian regimes, families of opposition members and human rights activists."

Although Meta was not able to pinpoint precisely who was running the unnamed Chinese firm, the company said it has traced "command and control" of the operation to servers that seem to be used by law enforcement officials in China.