Twitter owner Elon Musk confirmed this week that the social media platform's prior operators had used its censorship policies as a vehicle to de-platform only conservative viewpoints.

Conservative activist Dinesh D'Souza had addressed recent headlines announcing the return of prominent right-wing accounts to the platform. He asserted that the absence of comparable stories involving left-wing figures being reinstated confirmed that the platform had disfavored conservative positions.

"We don't hear much about Democrats and leftists being let back on Twitter. Why?" he asked. "Because they were never kicked off in the first place. Their lies and misinformation simply escaped all scrutiny. Censorship has been deployed as a one-way operation against conservatives."

Prior to his purchase of the platform, Musk had vowed to curtail Twitter's censorship of conservative viewpoints and to reinstate the accounts of banned individuals, including former President Donald Trump. The 45th president's personal account was reinstated earlier this month. 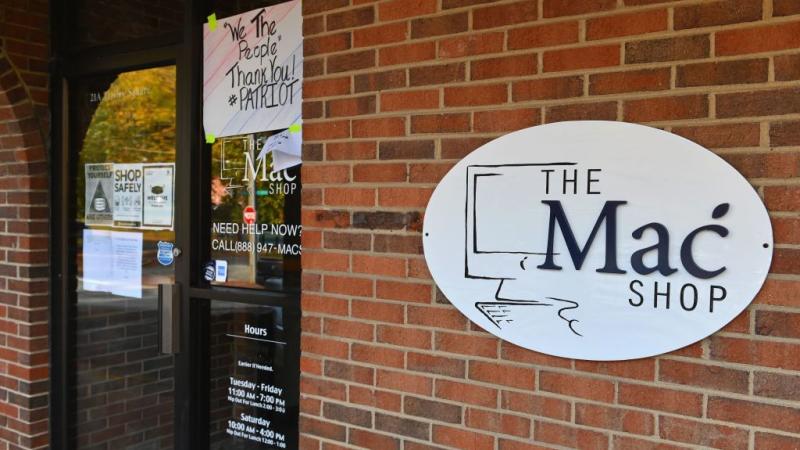