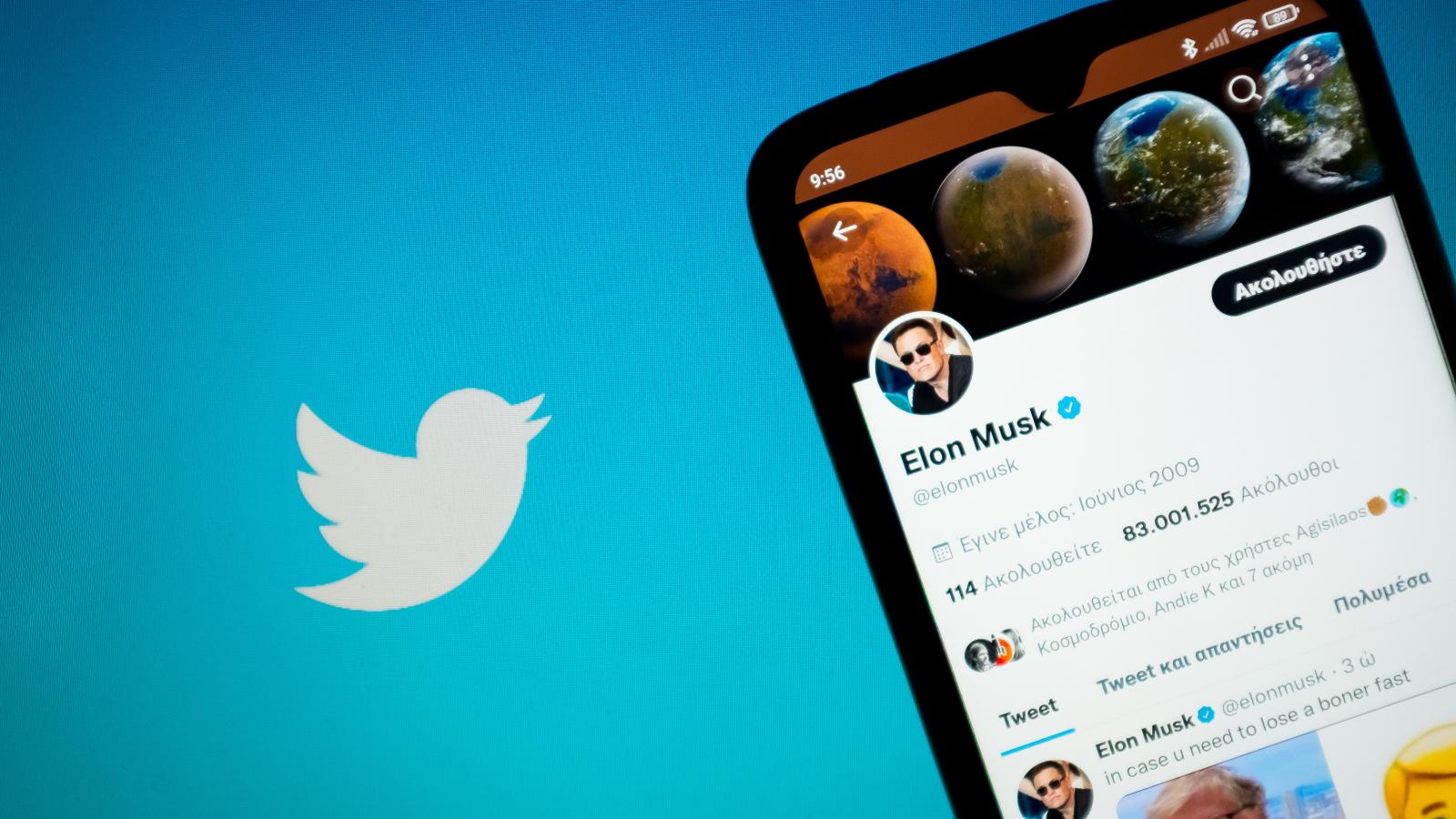 Lead data scientist Daniel Zhao posted via Twitter that the company saw a 263 percent increase in interest on the employment website during the week of April 24. That figure specifically reflects an uptick in clicks on Twitter job openings posted to Glassdoor.

Zhao further highlighted news that Musk would temporarily assume the role of CEO, saying "Well, the above data is made more relevant by today's news. Say what you will about Elon, he does have a large fanbase of ppl excited to work for him. He's much more likely to capitalize on that attraction as CEO than owner."

Musk purchased Twitter at the end of April for a sum of $44 billion. The company initially resisted his efforts to acquire the platform, but ultimately relented.

The billionaire has been a vocal critic of the company's censorship policies and has indicated that, under his management, it would roll back those restrictions and embrace a free speech approach.

Despite Musk's promises, however, the company continues to censor dissenting voices, with the company this week locking out several high-profile critics of COVID-19 lockdown policies.